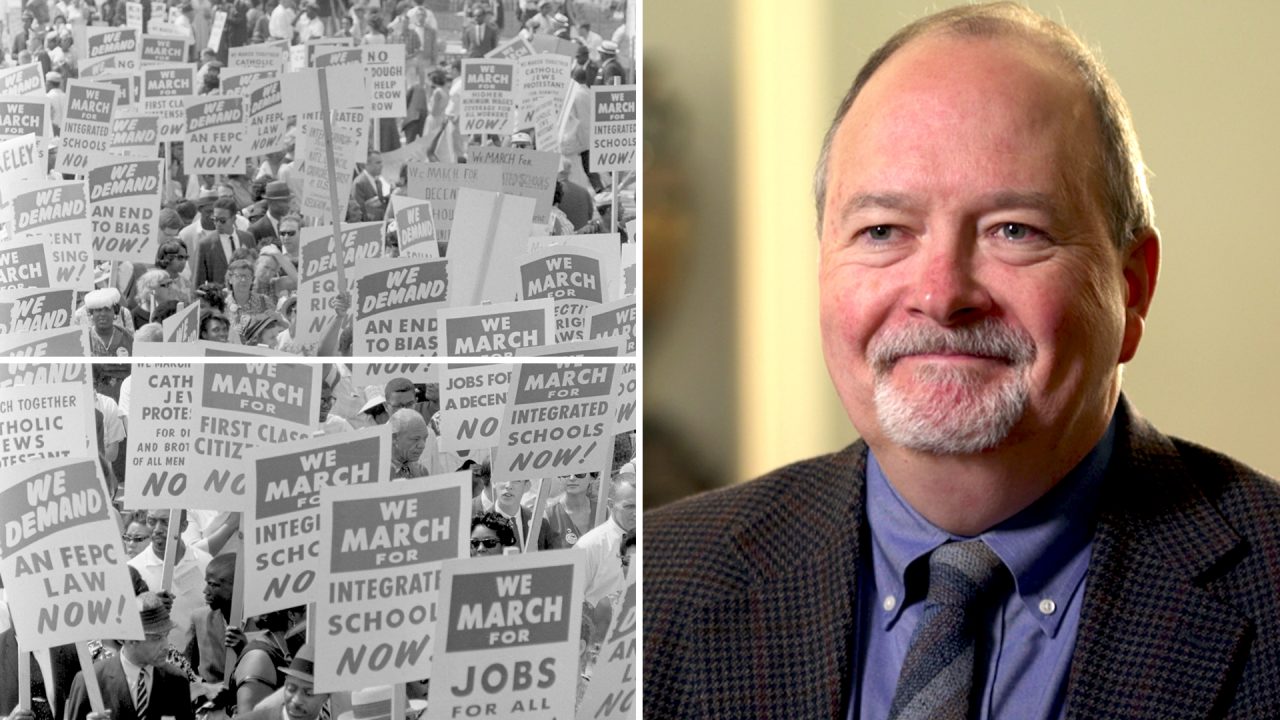 On loving your enemies (I)

One of the most remarkable teachings in the Christian religion is the idea that we’re supposed to love our enemies. Supposed to love everyone! Christianity says there is no one we’re allowed to hate. Now that’s really unparalleled in the history of world religion. The idea of being kind, or at least inoffensive, to others is the so-called silver rule – don’t do to anyone what you don’t want them to do to you – goes back to Kong Qui (Confucius), and other wise people around the world.

But the idea that you are to do unto others as you’d have them do unto you – and that means all others – is truly new. And it has made Christianity a very different religion from those that would emphasise clan, or tribe, or territory; this is the universal side of Christianity, in a pretty powerful scale.