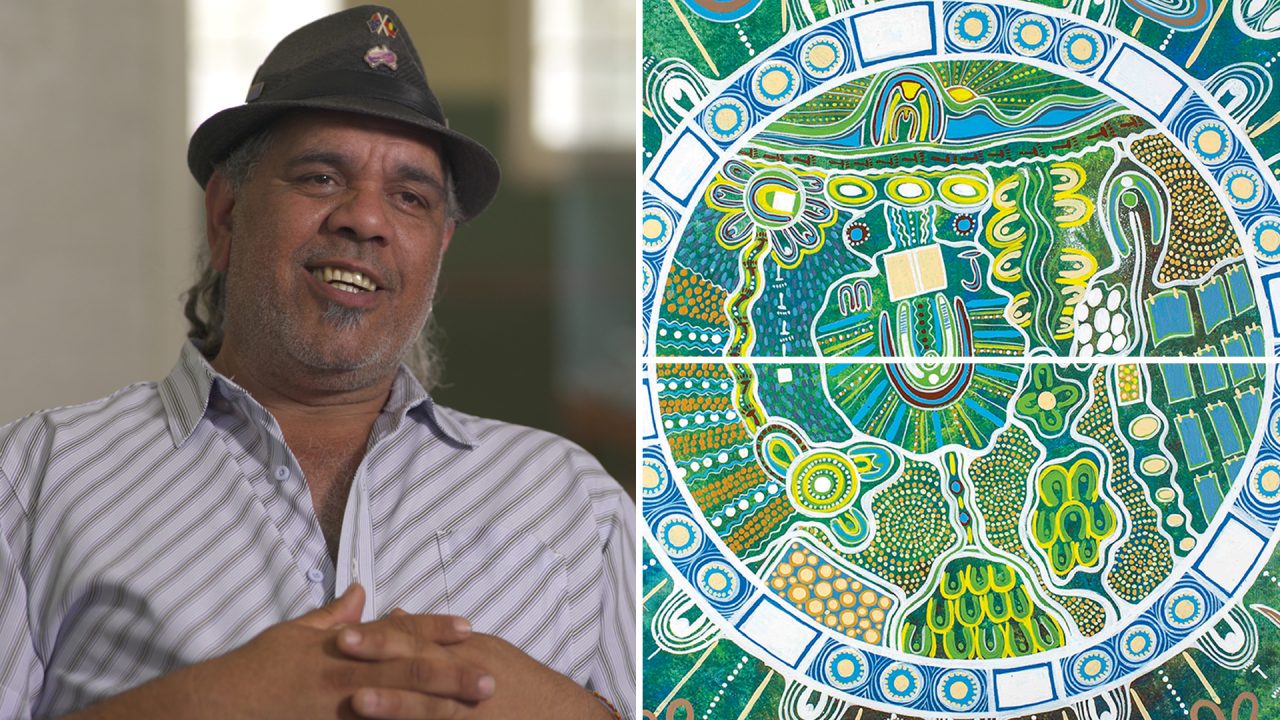 On missionaries vs government

Steve Atkinson shares his view of Aboriginal missions in Australia.

Steve Atkinson shares his view of Aboriginal missions in Australia.

Missions in general in Australia, no doubt I think Maloga had positive impacts on Aboriginal people, but I think you can look at a time and the contrast between missions and missionaries before Aboriginal Protection Boards and missions and missionaries after Aboriginal Protection Boards, once the government had intervened and interrupted the real work of the real missionaries and you can see the difference there. I think there was some great work that was done with people like Daniel Matthews, even Reverend John Green down at Coranderrk, there was another guy, Reverend John Gribble, who started Warangesda Mission up at Darlington Point, and he seemed to be a great person and a good advocate for Aboriginal people. But after the Aboriginal Protection Boards were created and the rules and regulations and policies were sort of, well, restrictions were put on the missions and what they were allowed to do with Aboriginal people, it took away from a lot of the good work that was started, I believe.