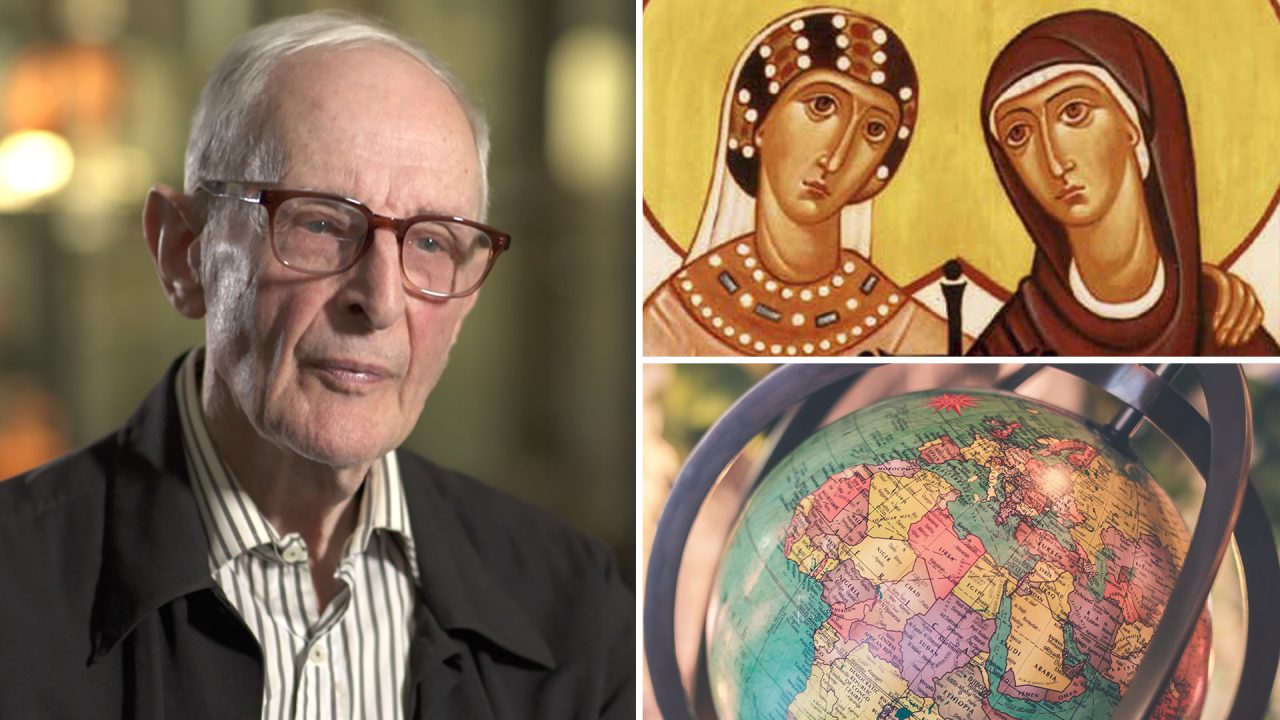 On race, class, gender … and the gospel

Edwin Judge says we reject discrimination because our culture is saturated in Christian ideas.

Edwin Judge says we reject discrimination because our culture is saturated in Christian ideas.

Where does that come from? Galatians chapter 3 verse 28: “There is neither Jew nor Greek, slave nor free, male or female in Christ, but all are one in Christ.” That is the rejection by St Paul of the three great dimensions of life: ethnicity, social position, and the human relationship, male and female. That is cancelled in Christ – that is, in one’s personal standing in Christ, those things are rejected. Exactly those things are now rejected today in our culture. And it comes, therefore, in my view, straight through from the preaching of the gospel absorbed across the centuries and translated particularly in more recent centuries into these anti-discrimination policies we now have.