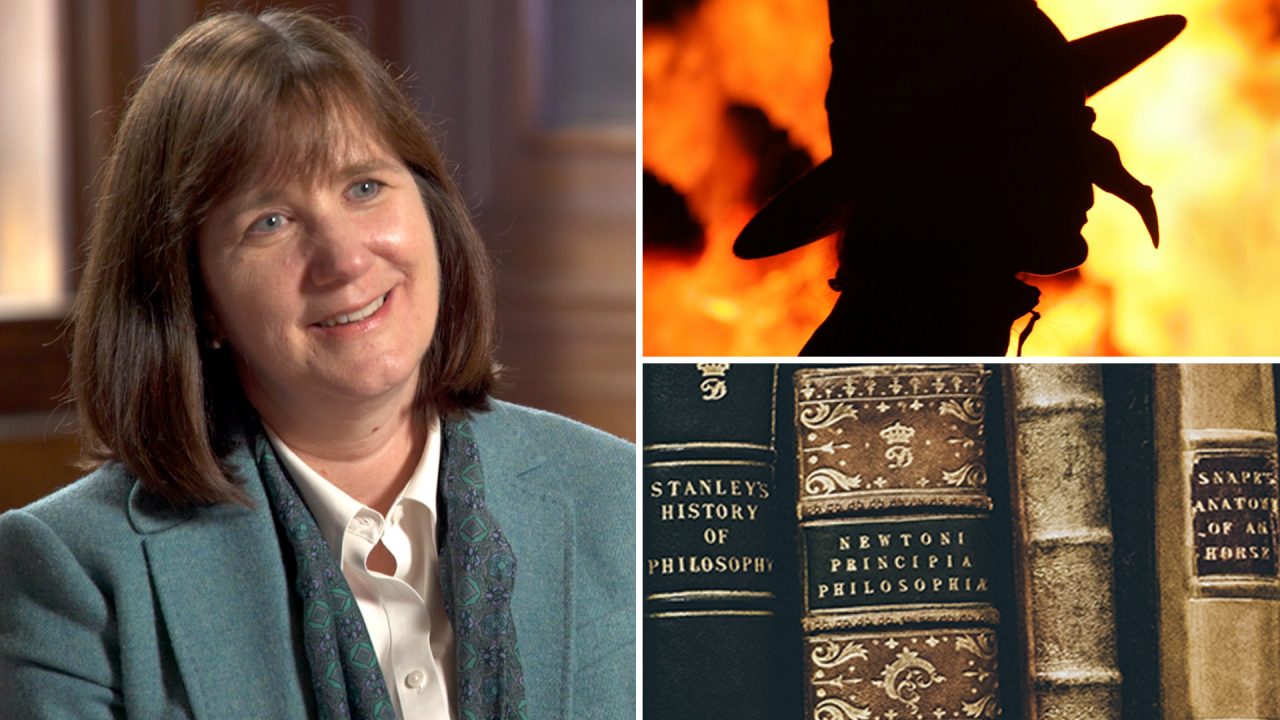 On Salem: the why

Catherine Brekus describes a perfect storm that became one of the most studied episodes in American history.

Catherine Brekus describes a perfect storm that became one of the most studied episodes in American history.

We know a lot about what happened in Salem in 1692. It has been one of the most studied subjects in early American history. I think people are fascinated and disturbed by the story. So, there are a number of different angles to understand, and I think the most important way to think about Salem is that it was a kind of perfect storm of all kinds of historical factors that collided in that particular place.

So there were factional tensions in Salem Village, where people had been fighting for years before the Salem outbreaks. There were tensions around the church, in particular. The Salem Village Church had had a series of ministers, none of whom had stayed very long. That was really very unusual in early America; ministers usually stayed in churches for their entire careers. But nobody could stay at Salem because the church members were so contentious that they would eventually stop paying the minister’s salary and the minister would be forced to leave.

So Samuel Parris became the minister in 1689, and his response to those kinds of factional tensions was to start preaching as if the devil was at work in his opponents. Instead of trying to figure out how to heal divisions in his church, he portrayed it as a sort of “us versus them”, that there were good people in Salem, he was one of them, and then there were evil people who were not doing God’s work. And so he really set the stage for what happened in Salem.

Besides those religious issues, there were also some economic tensions. The late 17th century was the era that witnessed the rise or the beginnings of merchant capitalism, and it’s clear that Salem, which was located along the coast of Massachusetts, was starting to become more involved in international trade. And there were some people in Salem who really welcomed that, and others who found that very threatening and scary. So there was a sort of episode of anxiety and fear about commercial changes.

It’s also the case that Salem was the place where a number of refugees from Indian wars in Maine had settled. And so those people brought with them horrifying memories of Indian massacres, of scalpings, and they were ready to see the devil at work. And so all of these issues converged in Salem. And when we look back, we can see that – if we could go back in time – there are many places where maybe if we could just change one thing or the other, Salem would not have taken place. It reminds us of how contingent history is. But all these factors converged, and the result was that 20 people were executed.