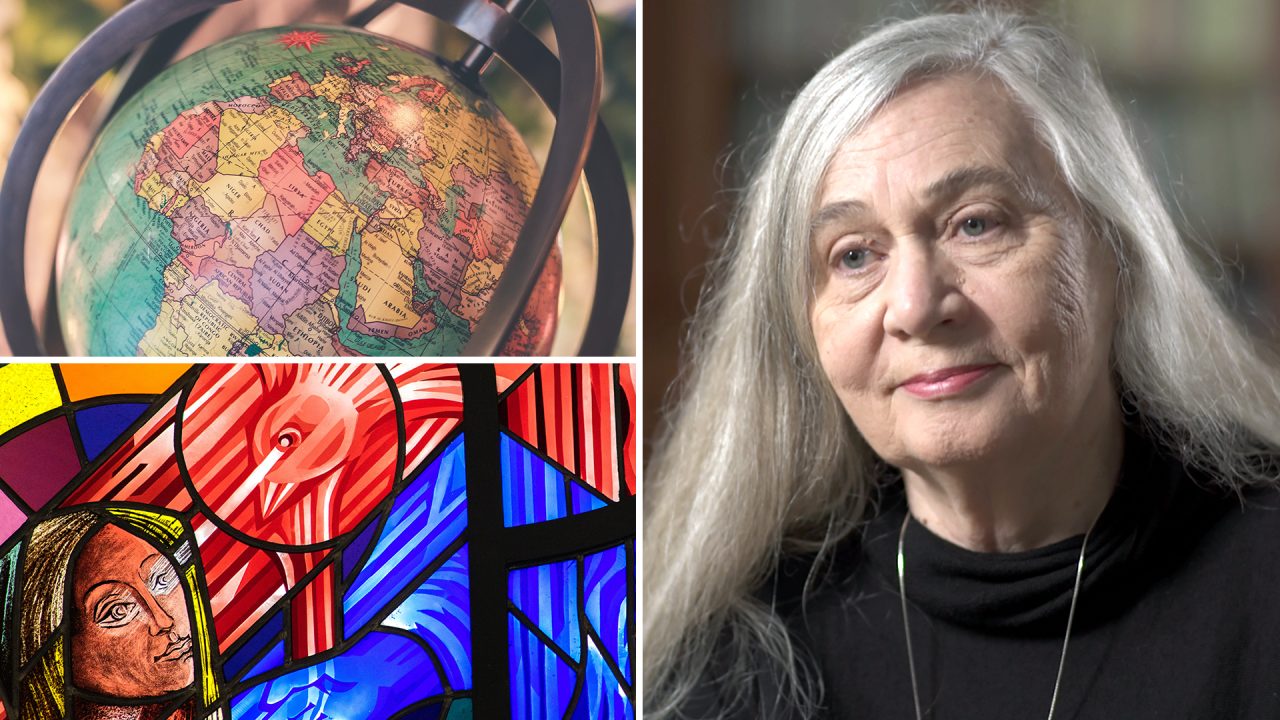 Marilynne Robinson describes what happened when the Bible was translated into English.

Marilynne Robinson describes what happened when the Bible was translated into English.

It was really … I mean it was when it came into the vernacular languages that it became a powerful literary influence. And, you know, it’s interesting to think of somebody like Shakespeare – he’s writing based on the Geneva Bible, not the King James Bible, which is one of those odd historical errors that persist. But when you think of the newness of that text for him – you know, it was published, of course, before he was born and so on, but still, it was suppressed during most of that time, and he may very well have had a smuggled Bible that he used.

And the newness of putting the most authoritative narrative in the Western culture into the language that would be available then – which was so extraordinarily beautiful, what a happy accident, you know – the sort of joy that you feel in Shakespeare still about using English, all the crazy things you can do with it and so on [laughter]. And I mean I think that that linguistic side of the Bible coming into English is often overlooked. And the fact that it was … the Geneva Bible, of course, was a dissenter’s Bible, with all kinds of scholarly notes giving dissenting interpretations of the text and so on, so that it had that sort of investment in the popular.

There’s a way in which the Bible has been treated in the modern period as if it were sort of the basis for a kind of Western authoritarianism, when that’s exactly wrong. And then there are simply all the beautiful narratives in the Old Testament that had been more or less suppressed – David and Saul and all the rest of it. I think that if you read First and Second Samuel you have to be reminded of Shakespeare’s history plays. And I mean, there’s every reason you should be, no doubt. That’s when that form breaks into English language literature, the long narrative.