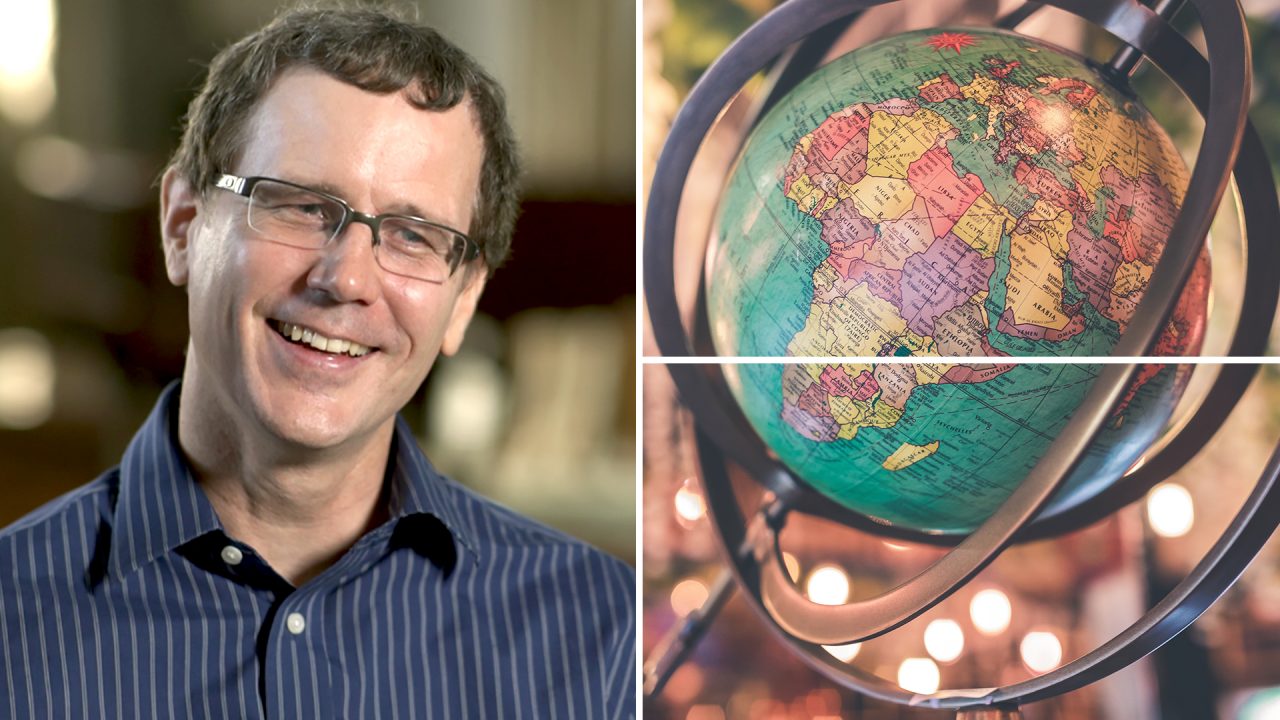 Robert Woodberry on what the data shows about religion’s impact on society.

Robert Woodberry on what the data shows about religion’s impact on society.

Spiritual capital is when people do things for religious reasons but then it has externalities – it has impact on the rest of people’s lives. So just as, for example, there’s something called social capital – you invest in relationships and then those relationships have other economic and other impacts on your life and other people’s lives; or human capital, you invest in education, you invest in learning things and that has effects on economic development, both for yourself but also for other people – spiritual capital is when you invest in something, for a religious reason, but that then has effects on the economy, on the political system, on social life in general.

So there’s research on religiosity. On average, people who are more devout – at least in North America and Europe, where we have better data – people who are more devout tend to give more time and money both to formal organisations but also informally, in their neighbourhoods, etc. There’s an impact of societies that have strong non-state religious traditions, like has developed with Protestantism, on voluntary association membership and political democracy and other things like that. There’s a growing research on conversion. Most of it focuses on conversion into Protestantism, so we don’t know the effect of conversion on other religious traditions, but certainly in Brazil and in South Africa and Malawi and India and some other places, we know that converts do better on a whole range of outcomes. Their children are more likely to be in school; they have better health; they do better economically. They are likely to reduce spousal abuse, they are likely to reduce drug use and alcohol use – various things like that, which have a broad benefit.