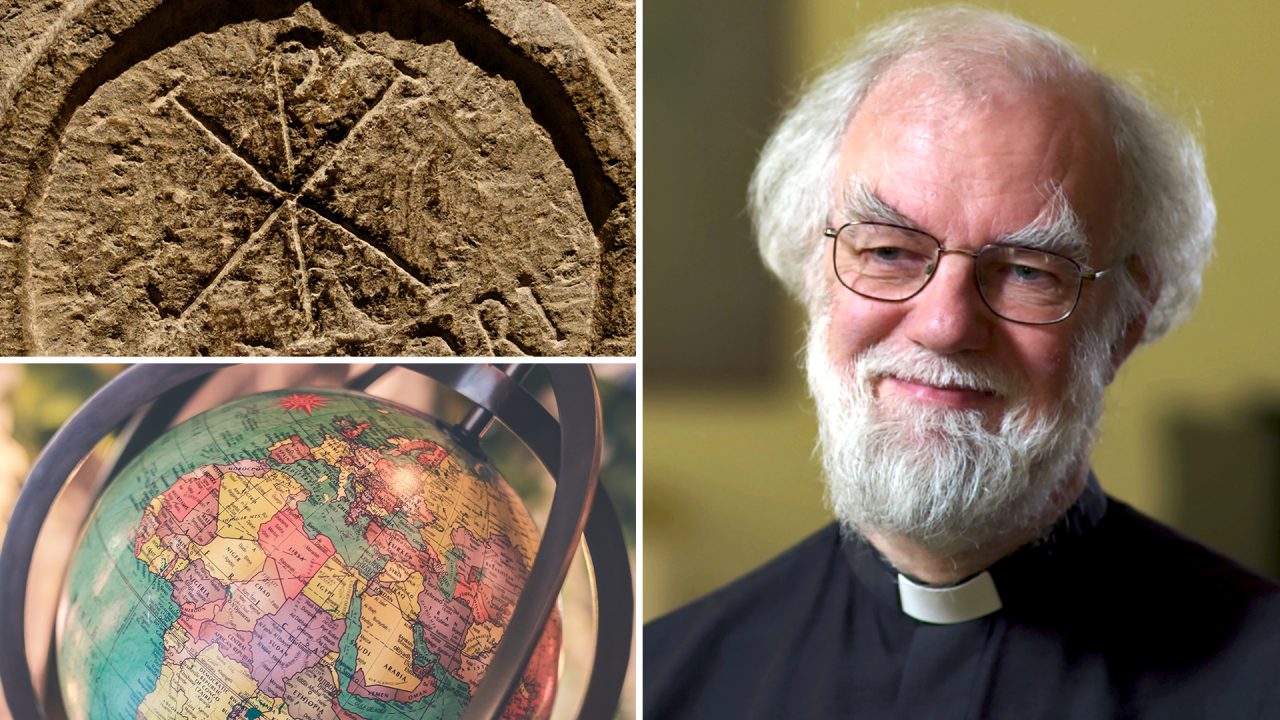 On the awkwardness of Christianity

If you look at the early centuries of Christianity, one of the things that struck people about the Christian community was that (for example) they didn’t expose newborn children. If there was a disabled child or even an unwelcome child, a female child, it was perfectly legal in the Roman Empire to expose the child, to leave it to die. Christians made a point of saying, “We don’t do that, because if it’s a life it means something”. Similarly, slavery permeates the ancient world. Christians didn’t protest about slavery, but they were very insistent about what you could and couldn’t do with slaves.

So actually Christianity does come into a world where nobody takes it for granted that there’s universal human dignity, and I think we find it these days quite difficult to get our minds into that mindset. The modern person who reads, for example, Robert Graves’ I, Claudius will find it very shocking sometimes – people kill each other a lot! And slaves, women, inferiors of various kinds, barbarians outside the Empire – killing lots of people like that is just not a problem.

And although Christians often went along with a lot of the violence of the Empire, nonetheless there’s that awkward bit of grit in the whole thing whereby a Christian has to say, actually, you can’t just treat them as if they belong to a different race. So there is an issue, there is a difference there, and it was something people noticed at the time. In the fourth century, when the Emperor Julian tries to reintroduce paganism, and not to eradicate but certainly to disadvantage Christianity, one thing he feels he’s got to do is invent some pagan soup kitchens because he notices that one of the reasons for the church having the popular support it has is that it does actually open its doors to everybody. So he – rather through gritted teeth, you feel – says, “Well, we’ve got to try and find ways of handling the poor and the outcast with something of the same flavour that Christianity brings”.