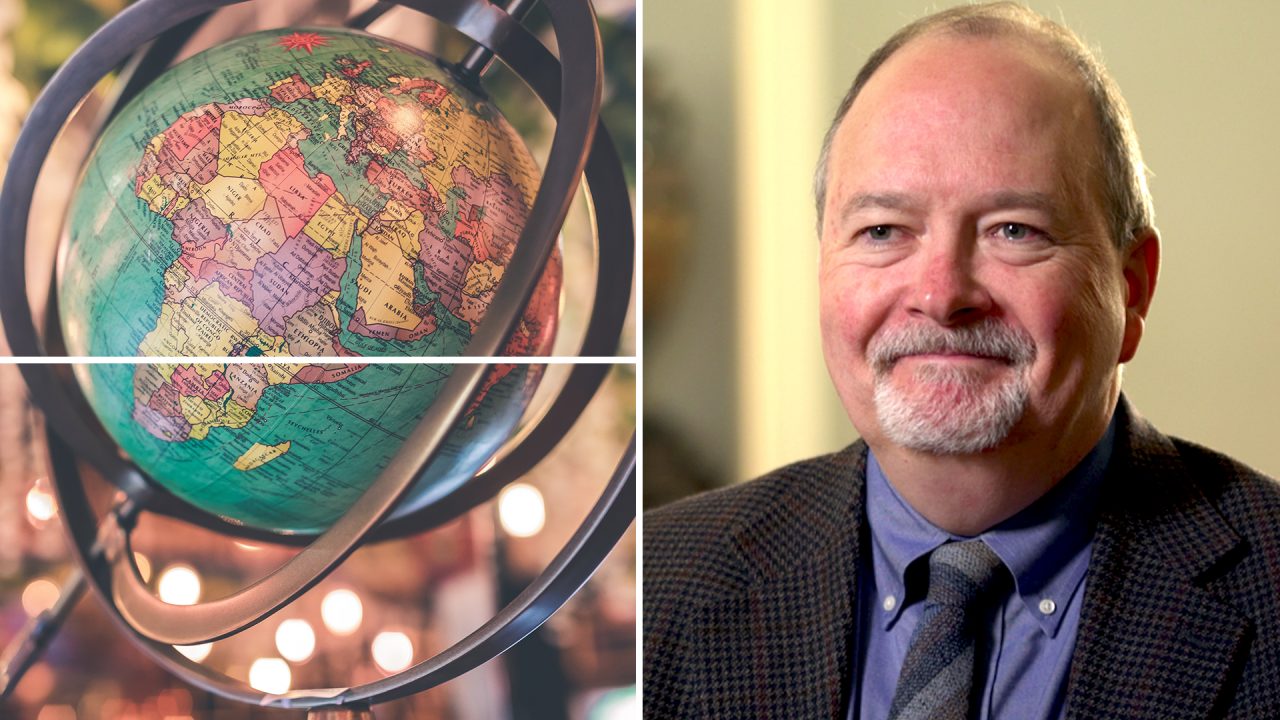 On the best thing Christianity has to offer

I think among the best gifts that Christianity has given to the West, and then to the world, has been the dignity of all human beings; the obligation, therefore, of all human beings to each other, regardless of nationality, or class, or race, sex, and so on. But of course, above all, the greatest gift that Christianity has to give the world is Jesus – is the story of Jesus, is the interpretation of that story, is the Scripture about Jesus translated into most of the world’s languages. So fundamentally, Christianity is important not as a social force, but as a testimony to the gospel, which is what finally saves us, and not the Christian religion.