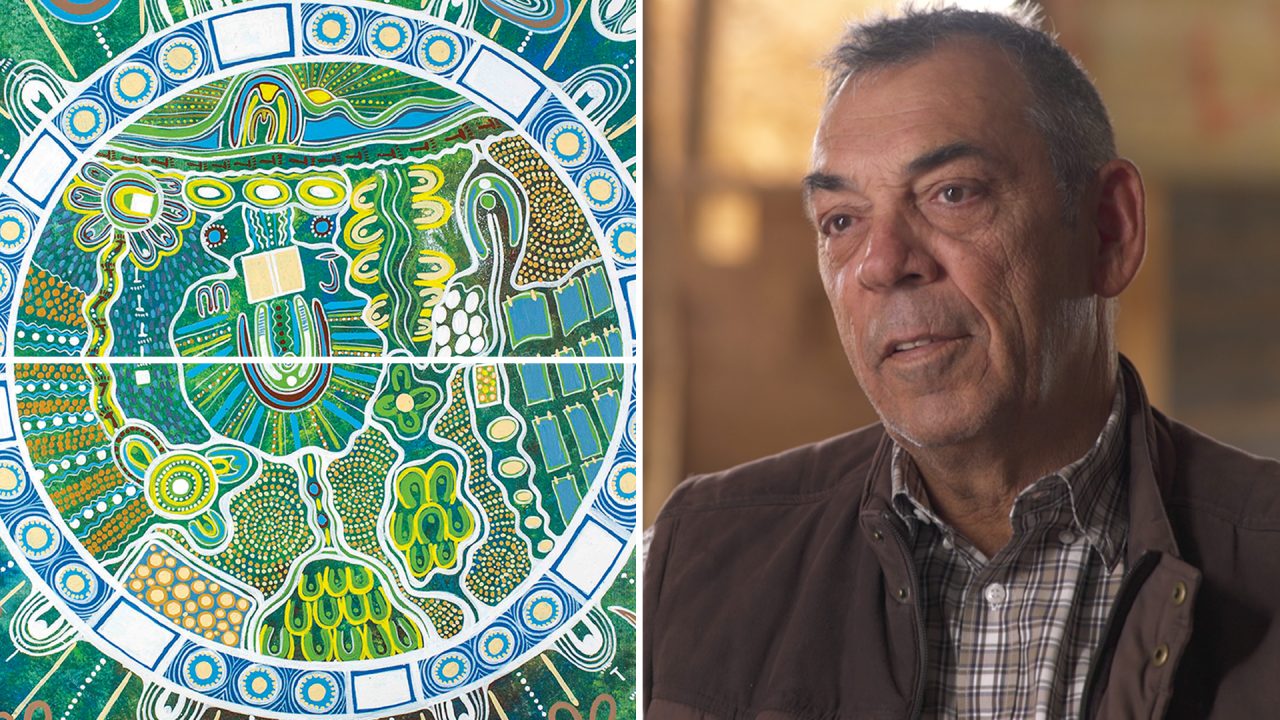 On the better and worse of Aboriginal missions

John Briggs talks about loss of culture, survival, and church.

John Briggs talks about loss of culture, survival, and church.

When people ask me what the impact of Christian missions were and was it harmful to Aboriginal people, I guess you have to look at both sides. You can’t just all go, well, what the missionaries done was this, you know, took away language and culture. Yeah, but not all of them did, some of them did. Some of them tried to convert people to their ways and some embraced both ways.

I believe it would have happened anyway, that language and culture would have been lost even if it wasn’t for the missionaries. But what we did have then, and what people did have, is they had those things that they wouldn’t have had otherwise. Kids were given the medications that they needed to get rid of those old diseases that used to be around in those days, and again, food and education.

A lot of people did take on the Christian faith, that’s why there’s a lot of churches on communities and there’s still churches today, and now they’re Aboriginal pastors that are running those churches now. People still actually go to the churches, so if people think there’s a church on a mission and no one goes to it, no, that’s not the case.