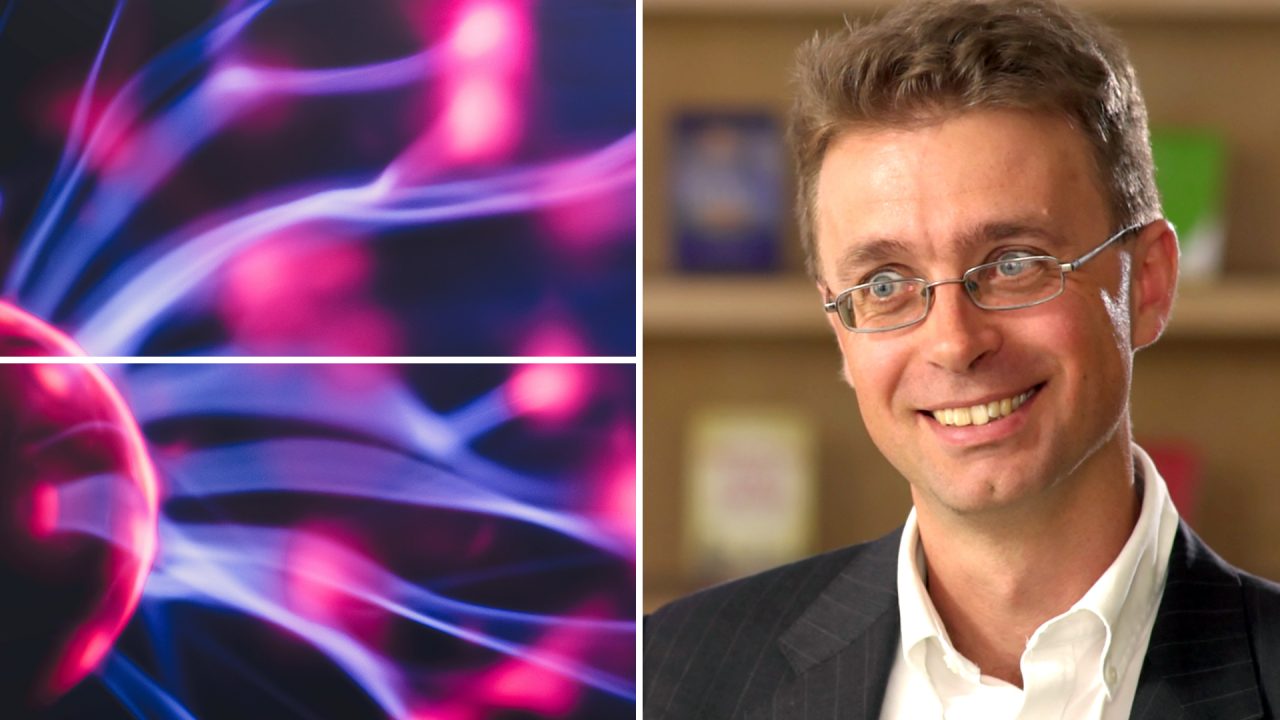 On the church vs science

Nick Spencer revisits – and complicates – the stories of Galileo and Darwin.

Nick Spencer revisits – and complicates – the stories of Galileo and Darwin.

There certainly have been instances in which the church, or individual Christians, have turned their back and attempted to suppress science, the enterprise of scientific discovery. There are two well-known, slightly clichéd instances: Galileo and Darwin are the examples that keep on coming up. It’s true enough to be a believable story, but it’s anything but the full truth.

Most people know, Galileo was working on a system that’s developed by Nicholas Copernicus in the previous century, who is a Polish Catholic priest. And for much of the later 16th century, the church in Rome looks very positively upon this nascent scientific astronomical revolution. And in actual fact, it’s quite happy, it’s quite content with many of the speculations that even Galileo is advocating. But relations break down – very much so on the church’s part – but also because Galileo was pretty provocative. Giordano Bruno, actually, who’s burnt to death in Rome in 1600, is a better example of the church stamping its foot and saying no more. So, pretty horrific – but a mixed story.

The Darwin story, 250 years later, is more complex still. Darwin is cited, certainly today, as this great atheist icon and evolution by natural selection as the death knell, the gravestone of Christian doctrine. In actual fact, it wasn’t at all. Darwin’s buried in Westminster Abbey – they tended not to do that to acknowledged heretics. And within two generations, maybe one generation, educated opinion in England and in the US was pretty happy with Darwinism. But it actually came at the same time as there was a revolution in reading Scripture – German Higher Criticism as it was called – and it bred a movement which got a name in the 20th century, fundamentalism, which kind of lumped new biblical criticism in with new scientific discoveries, saw them all as part of this nasty beast called modernity and turned its back on them. At that point, of course, it’s far too late for the church authorities to actually suppress these endeavours, but in various different guises they campaign against them in different ways in the next century.

So there are certainly examples of really antagonistic attitudes then, but they’re more complex than the simple story would have you believe.