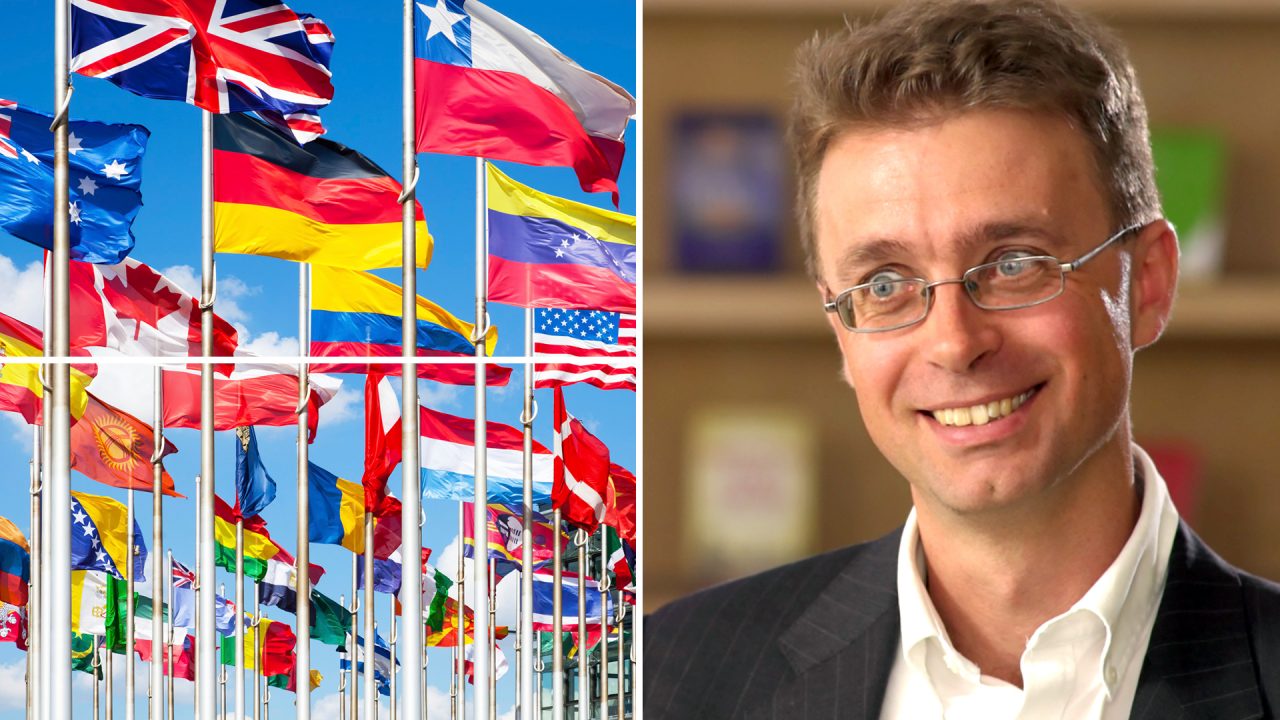 On the Declaration of Human Rights as a secular document

Nick Spencer lifts the lid on the workings of the UNHDR.

Nick Spencer lifts the lid on the workings of the UNHDR.

In one sense the UN Declaration of Human Rights is a thoroughly secular document. But the problem with that phrase is that the word secular is a slippery little word and it can mean lots of different things, and it can be used to mean anti-religious or resolutely non-religious.

Now in the sense that the Declaration of Human Rights doesn’t draw explicitly on any religious doctrines, of course it is thoroughly secular. In the sense that it doesn’t specifically appeal to particular religious traditions or constituencies or countries, it’s a secular document. But it talks about persons a lot, and the idea of talking about persons, as opposed to saying men and women, draws on what we now call Catholic social teaching and a doctrine of personalism which was itself informed by an influential, although little known, French Thomistic philosopher called Jacques Maritain, and which was mainlined in political discourse in the 1930s and 1940s by the papacy. So in a subtle way there, the idea of persons having a particular inalienable dignity from which rights flow is a deeply religious, Christian, and indeed Catholic idea.

So in the one sense, it’s a secular document. But if you lift the lid you find an awful lot of Christian workings underneath the bonnet.