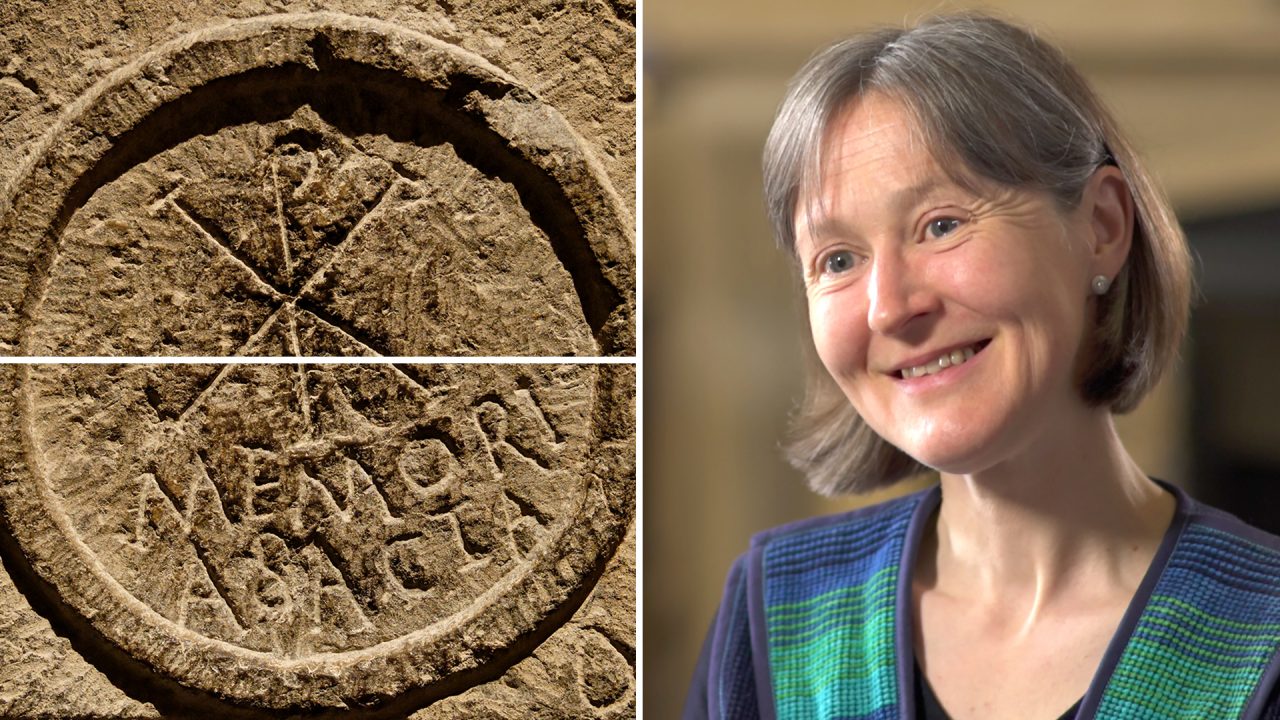 On the Emperor’s new religion

Teresa Morgan considers one of the great twists of history, and its implications.

Teresa Morgan considers one of the great twists of history, and its implications.

Constantine’s conversion, and his treatment of the church after his conversion, are an extraordinary twist in the story of the later Roman Empire. And quite what he was up, what motivated him, is a very fascinating question.
We have to remember that all the evidence suggests that Constantine had a sincere conversion experience. There is no sign that he was brought up as a Christian; the evidence agrees, the sources agree, that he had this blinding conversion experience in 312 before his decisive battle against his rival for the imperial throne, which brought him to power. There’s every reason to suppose that that was a genuine experience.
So, first and foremost, he declared himself a follower of Jesus Christ, and he promoted Christians. He, first of all, declared that Christians were no longer going to be persecuted, he restored their property to them, he passed an edict of toleration for Christianity in the Empire. And then he actively favoured the Christian church in some not enormous ways, but in some ways that were quite important to the church.

There might also have been other reasons. We have to remember that, at the point of his victory, Constantine had won a civil war. So the Empire had been in some disarray for six years beforehand, and before that, it had been carved up among a college of four emperors. And he can’t have been sure who would be loyal to him. Now in this new cult that he has adopted, he discovers a sort of power structure – a local power structure that goes right across the Empire which is parallel to all the existing power structures – and this is the bishops and their bishoprics. I just wonder whether he saw in those bishops a sort of set of eyes and ears, a set of authorities in local regions around the Empire, who might have just helped him keep an eye out on the regions and helped him govern up to a point.

Now he used, of course, all the existing structures of the Empire as well, but they’re a new set of clients, a new set of allies in the provinces for him, and that may well have been very attractive to him. It’s also possible that he was attracted by Christians’ social cohesion and the care that they took of each other, and that he thought that that might be a force for social cohesion in the Empire. Although since he didn’t force anyone else to become a Christian, he wasn’t insisting that everybody in the Empire should join that social group.