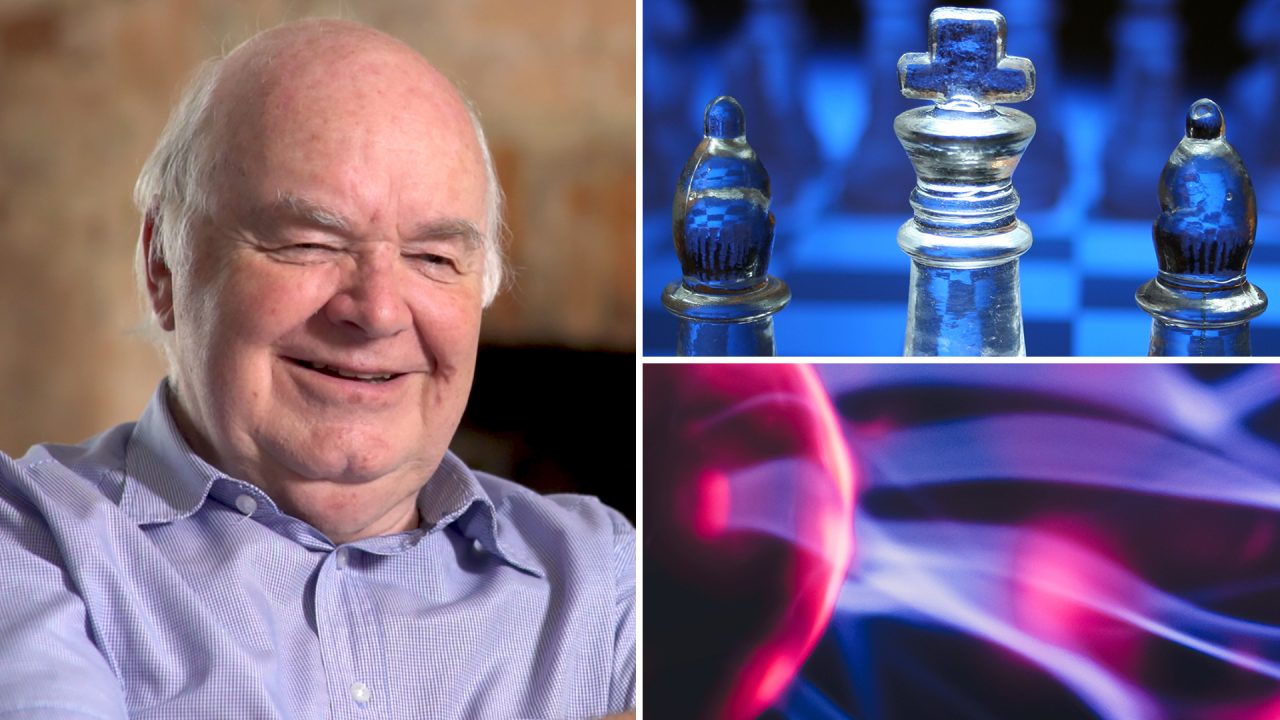 On the faith of atheists

Public debate is extremely important. And what concerns me particularly about the West and Europe is that … the skewing of positions in claiming, as many of the media do in many countries, that secularism, that naturalism, that atheism is the default position. That has got to such an extent that it is no longer perceived that this is a belief system.

Now turning to Christians and people of other religions – they are people of faith. Now what does that mean? Well it means, in accordance with the new definition of faith that’s been pushed by people like Dawkins and Peter Singer and Christopher Hitchens and so on, faith is believing where there’s no evidence.

Now if you set up within your culture that kind of a polarisation, that leads to a huge intellectual fog. And I think it’s best illustrated by the debate I had with Peter Singer in Melbourne, where I told the audience that my parents were Christian but not sectarian, and they’d allowed me to think. And when he spoke he said, well, that really is my biggest objection to religion – people remain in the religion in which they’re brought up. So then I asked him, I said, well, Peter, I’ve talked about my parents, why don’t you tell them about yours, were they atheists? And he said they were. Oh, I said, so you remained in the faith in which you were brought up. Oh, but, he said, it isn’t a faith. I said, sorry Peter, I was under the impression you believed it.

And cyberspace, I was told afterwards, went absolutely wild. How is it that a distinguished philosopher doesn’t recognise that his atheism is a belief system? Now that’s what we’re up against in Europe, I’m afraid. And therefore what I say is, look, there’s no default system. We’re a multicultural pluralistic society, there are different worldviews. What we need is a public space when these things can be discussed in a friendly way with a good moderator, and let’s regard the people as intelligent enough to be able to make up their own minds – but not to have an imposed ideology of atheism, or indeed anything else, that’s forced on people, you’ve got to believe this. Because that has all the characteristics of fundamentalism, and I call it scientific fundamentalism. I know politer people than me call it scientism, the idea that science is the only way to truth, but the frightening thing is that here are all the characteristics of religious fundamentalism, but people don’t recognise it because they’ve convinced themselves that it’s not a belief system – even though they believe it passionately and write books about it.

How we can deal with that I don’t know, except by quietly and persistently explaining in the public space what this concept of faith actually means. And to get people to see that every one of us believes a worldview, so let’s discuss these worldviews on a level playing field. But that’s very difficult to get.