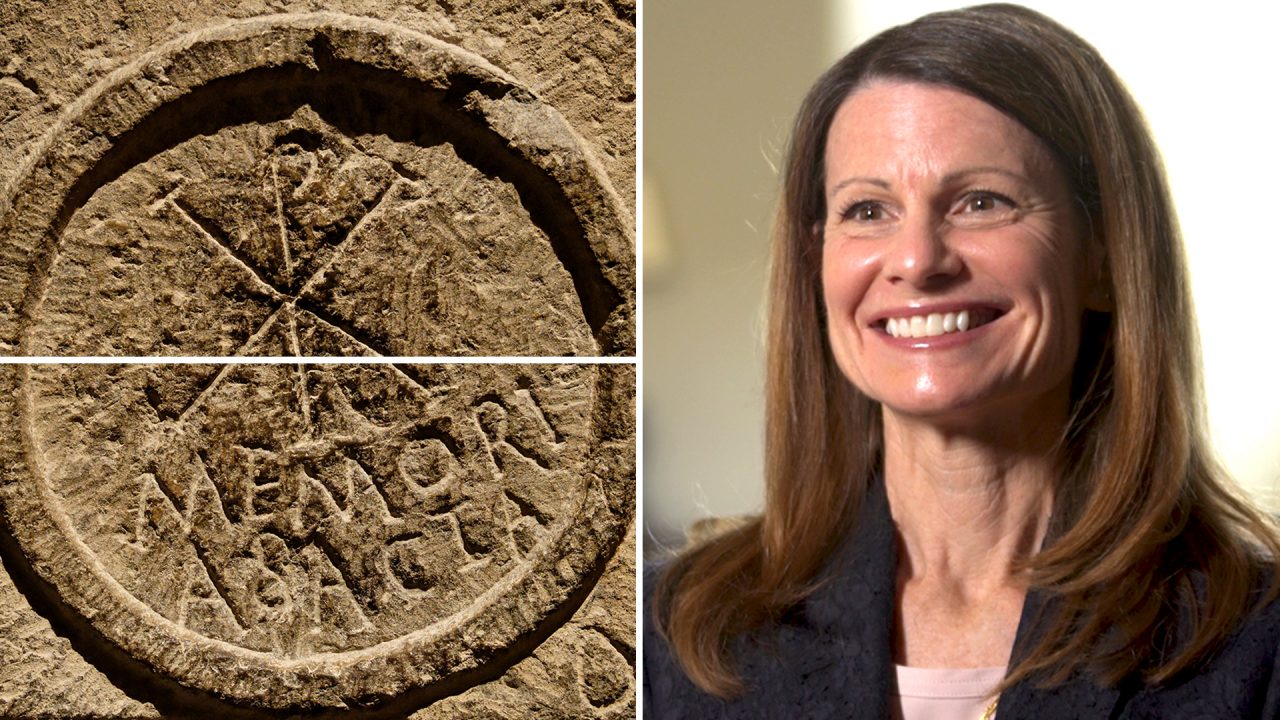 On the gospel of equality (II)

Lynn Cohick articulates Christianity’s challenge to the stratification of the ancient world.

Lynn Cohick articulates Christianity’s challenge to the stratification of the ancient world.

The Graeco-Roman world was highly stratified. That much is clear from all the evidence we have. The gospel message comes in and says, God is giving this amazing gift to anyone. And you don’t have to be worthy to receive it. God gives it to a slave, and gives it to a free-born wealthy person.

That really knocked the foundation out from the Graeco-Roman society. It took the pins out from the institution of slavery, for example, because the institution of slavery was based on the fact that some people just – probably innately – were best fitted to be slaves and serve other people. And the gospel message said no, all are equal before God, and God shows no favouritism.

There’s a very practical example of how the early church worked against the social stratification in the ancient world, and that is Paul’s very short letter to Philemon, who is a slave-owner. And Philemon’s slave, Onesimus, visits Paul in prison and there becomes a Christian. And Paul writes to Philemon and he says to Philemon, “I want you to receive Onesimus back. But you’re going to receive a different person back. He’s now, in a sense, my son, and I love him. And he’s your brother in Christ.” And so the language of the early church, using brother and sister, really equalised all members of the community. They now needed to see each other as family, they needed to take care of each other that way.

Another practical example is – but actually that’s gone wrong, that Paul was trying to fix – and that is in the Corinthian community. When they would celebrate communion, when they would have their special Christian meal, they would practise just as the Greeks did, where those who were wealthy ate different things than those who were poor. It’s not like today, where we have pot-luck, where everybody brings something to share. No, they were modelling like a banquet, where fancy people got fancy food and slaves got really almost nothing. And certain of these Christian slaves went away hungry from the meal. And Paul said, “I can’t believe it. You are humiliating those who Christ died for. How can you do that?” And he really called them on the carpet for it.