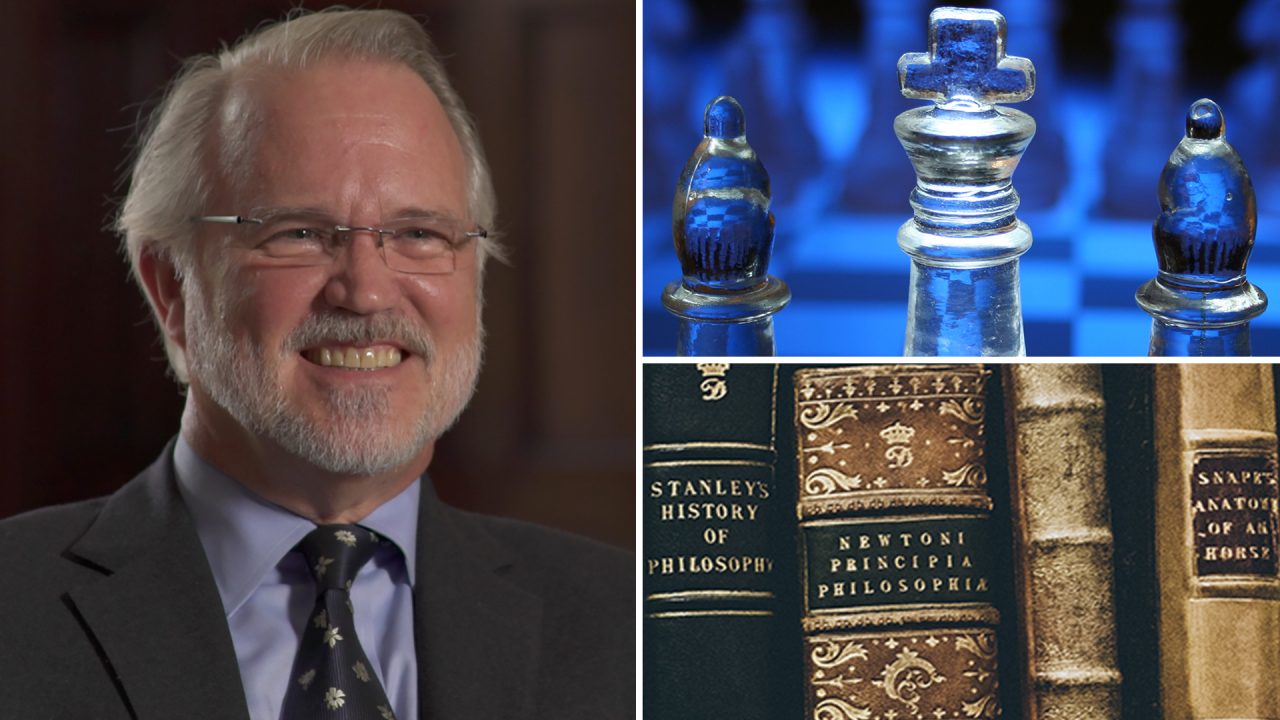 On the secular state

But it’s also the case that the secularisation of Europe in the rise of the states in Europe came with a kind of sorting of different people into different countries, often on religious grounds. So France became a more purely Catholic country by pushing out Protestants. And the process of a kind of ethnic cleansing and religious cleansing continued on into the 20th century with the Holocaust and other stories of this. So it’s not the case that the state rescued us from doing evil in the name of religion. We continued to do evil in the name of religion and that goes on in the world today.

Secularism had to do, I think, more with the expansion of the state into a variety of other realms: building roads and bridges and big engineering projects; building navies and armies; building an educational system that was not focussed entirely on religious provision. So the states expanded enormously the range of things they did that were this-worldly activities, their ability to organise these worldly activities.

As they did so, the question of whether they had religious biases took on new significance. We saw that very clearly in the founding of the United States. The United States has in its constitution the famous doctrine, the separation of religion and the state, separation of church and state. There are two misunderstandings about this: one, this really comes into focus as doctrine only after the Civil War; but two, the original constitutional provision had to do with the freedom of the different colonies each to have a religion and not to have to agree on one religion they would all have.