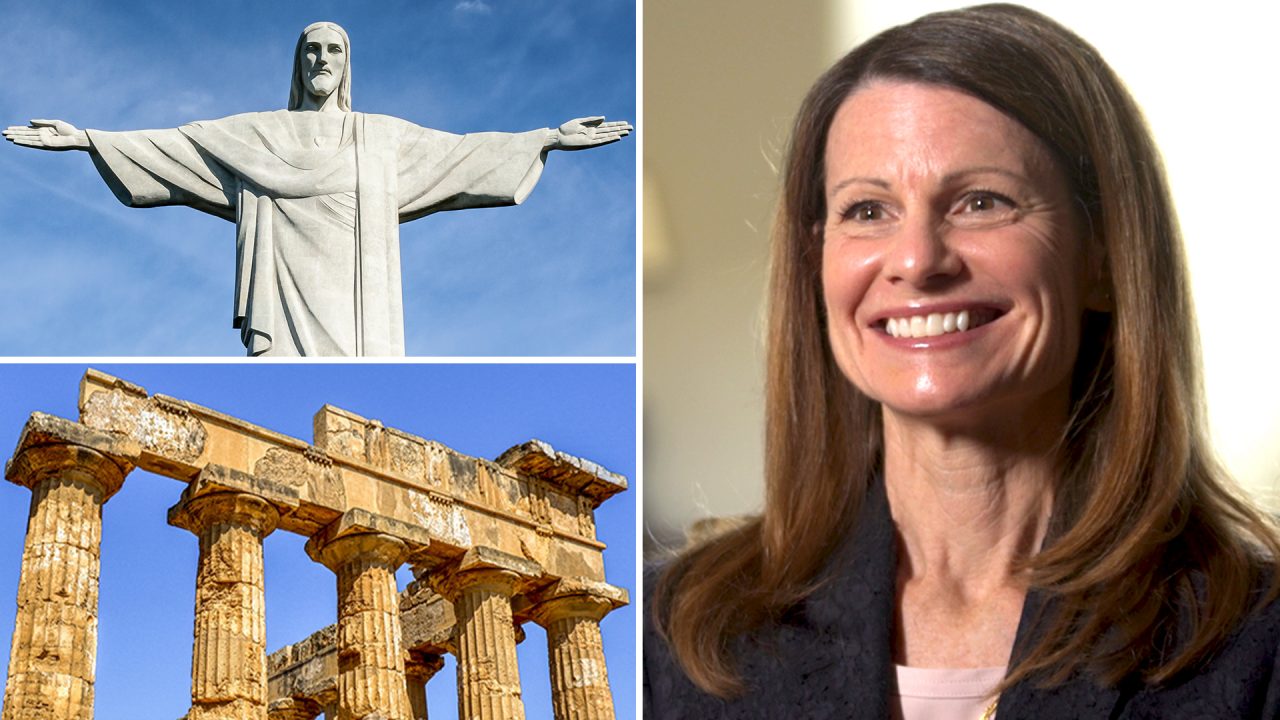 On the shame of crucifixion

Lynn Cohick tells a story that shows what the cross of Jesus meant within an honour/shame culture.

Lynn Cohick tells a story that shows what the cross of Jesus meant within an honour/shame culture.

The ancient world, and actually some cultures today, are based on honour/shame. Which means that you sought honour, and you avoided shame – which is very much a public or community way of evaluating yourself. Others give you honour; or you can bring shame to your family – which is a little bit different than in the West, where we think of guilt. If I do something wrong – if I steal from a store – I am guilty, whether anyone sees me or not. Whereas in an honour/shame culture, the right or wrong of something is tightly tied to how it also promotes the family or the community or the state.

One of the ways in antiquity to really hurt another person is to shame them. And perhaps there was no more shameful act than to crucify someone. Most of the time, those who were crucified were men. And most of the time, they were crucified naked. There is, possibly, a couple of accounts of women being crucified – that was so unbelievably shameful that it just wasn’t done. One of the examples of just how shameful a community saw crucifixion comes from a story that Josephus, a first-century historian, tells us. There was a Jewish town that was surrounded by the Romans; they weren’t going to give up. And every day, some of the Jewish young men would come out of the town, the fortified town, and kind of taunt the soldiers, the Roman soldiers.

Well one day, one of the leading young Jewish men didn’t make it back into the town before he was apprehended by the Romans. And the Romans decided they were going to crucify him there in front of the town. And the town, rather than have that man, that young man from a leading family of the town, rather than have him crucified and so shamed, the town gave itself up. It surrendered to the Romans. That is how shameful crucifixion was in the ancient world. And that’s what Jesus took on when he accepted death on a cross.