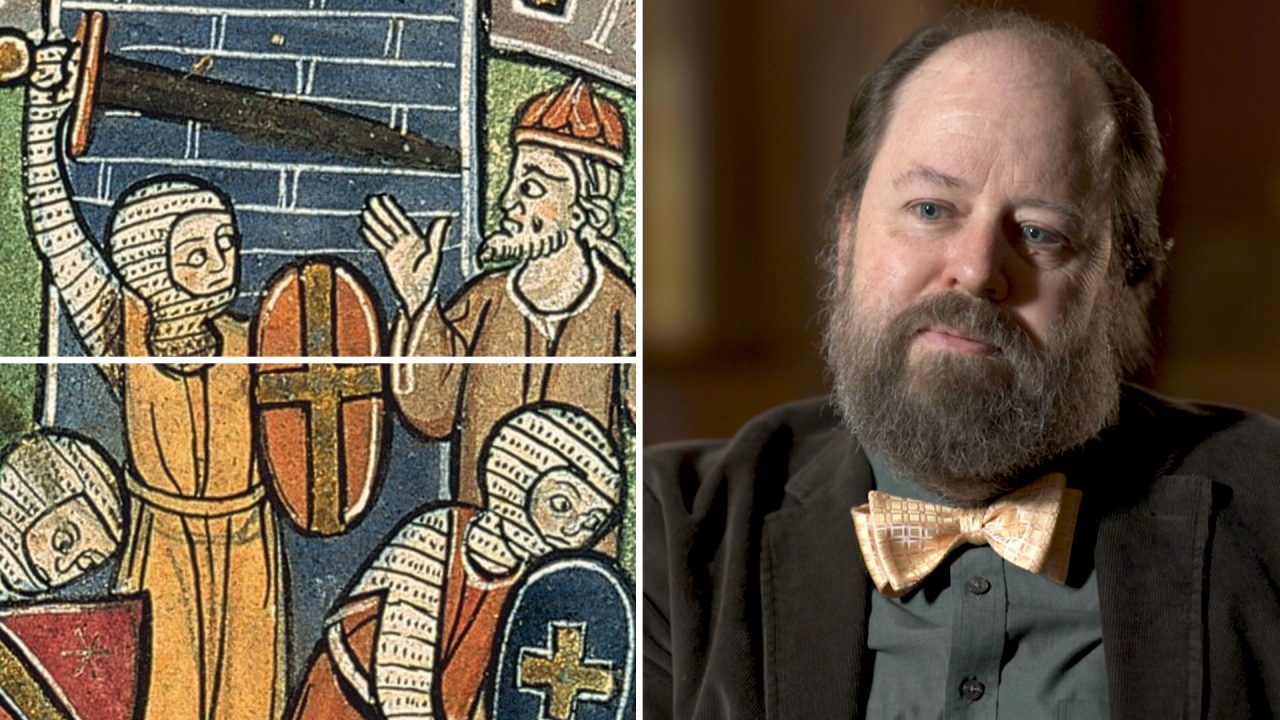 On the wars of religion

David Bentley Hart considers the death of Christendom and the rise of the modern nation-state.

David Bentley Hart considers the death of Christendom and the rise of the modern nation-state.

The early modern wars of religion – I mean, this is one of the foundational stories of modernity, right, is that at the close of the Middle Ages and the early centuries of the modern period, religion and its inherent violence, fanaticism, implacability, it was tearing Europe apart with these absolutely impossible wars. And then a new age of national calm and reason came about when things like the Peace of Westphalia were imposed. But calling them wars of religion is … I won’t say inaccurate, I’ll just say meaningless.

Religion, like every other cultural force of the time, got absorbed into the language and rationales of these wars, but these were wars of the nation-state. They weren’t even – the notion that they were fought between Catholics and Protestants over issues of how the Eucharist is to be understood is so nonsensical as scarcely to bear the slightest scrutiny.

Well, I mean, for instance, the Thirty Years’ War. I mean, much of that is just a war between different Catholic factions. Lines of alliance were not determined by faith, except to the degree that various princes who wanted, say, to break with the Holy Roman Empire, would adopt a Protestant institution as part of the general rebellion against the various constitutional, institutional, transnational claims made by Rome or by the Holy Roman Empire, whatever. But what we see in what are called the wars of religion actually are movements that had begun in the 15th century of state absolutism, absolute right of the monarchs, the subordination of church institutions (whether still Catholic or now Protestant) to the power of the princes, to the power of the crown, the throne.

And these wars, to a very great extent, what they really tell us about modernity is just how much blood was spilled in order to arrive at the modern accommodation of the absolutely sovereign state, without any international obligations outside the realm, beyond its own sovereignty, and free from the constraints – institutional, moral, religious, whatever – of any wider community of European peoples. They tell us actually that the death of Christendom was violent and convulsive, but they don’t tell us about the nature of religion one way or the other. Religion is just a cultural grammar, like economics, like dynastic right, or territorial claims – that were just used, but that in themselves were not the causes or the purposes or what led to the resolution of these wars.