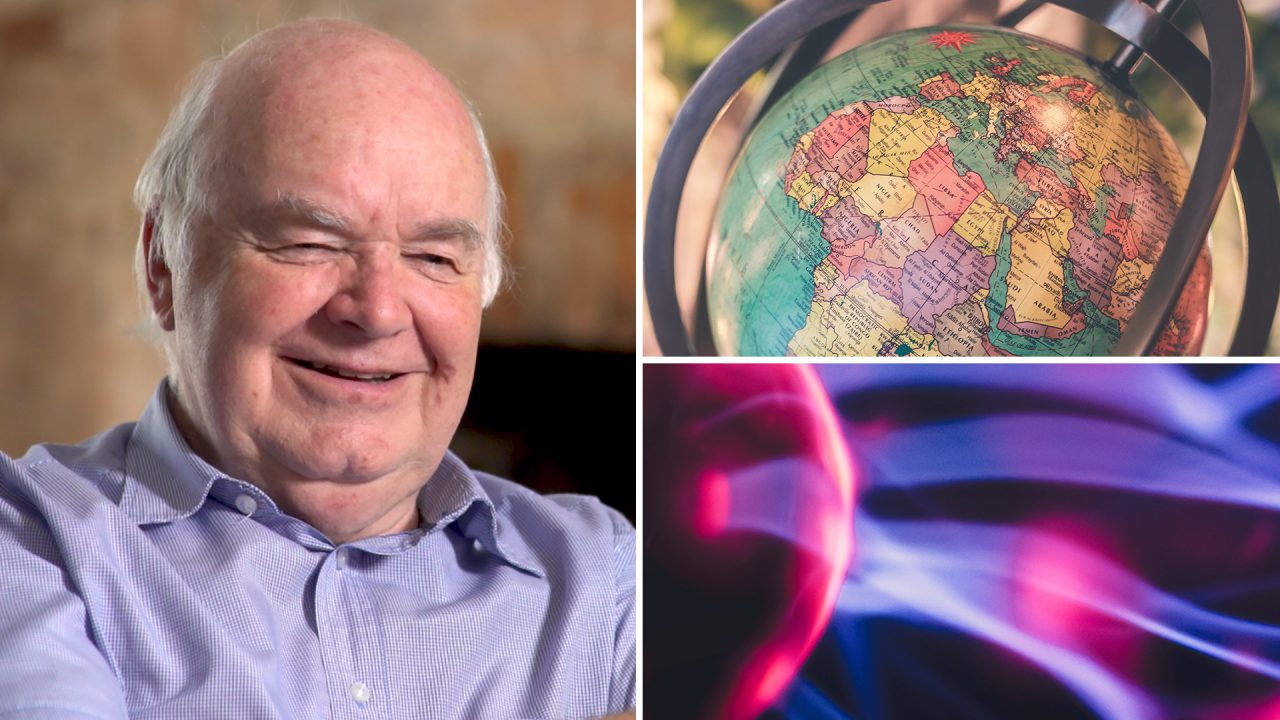 On what Christianity ever did for the world

John Lennox outlines the Judeo-Christian underpinnings to a bunch of things we really like.

John Lennox outlines the Judeo-Christian underpinnings to a bunch of things we really like.

Often, I find Christians are a little bit shy or perhaps they don’t even know what a vast legacy the Judeo-Christian heritage has left in our world.

Here am I, a Professor at the University of Oxford, what is its motto? Dominus Illuminatio Mea, the Lord is my light. And thinking of the universities as institutions, most of the leading ancient universities in the world were Christian institutions. It was Christians who gave us hospitals, it was Christians who gave us hospices, it was Christians that were at the base of our human rights legislation. Indeed, Jürgen Habermas, who’s regarded as one of the most distinguished atheists in Germany and indeed on the Continent, he talks about this in a very interesting book called Transitions where he said when we come to basic human rights, government and all the rest of it, it’s been given to us essentially by the Judeo-Christian tradition, we have no other source. And then he adds a most interesting comment: everything else is idle post-modern chatter. Now that for a man who describes himself as a methodological atheist is quite something.

So in that sense, as you look back at those things upon which all of us depend, and for which all of us are grateful, this tradition – the biblical tradition if you like – is responsible for some of the things we value most. And indeed, the same Habermas says we need to be very careful about thinking of getting rid of religion, because of all those reasons, it is a very important source of meaning for many people.

And also as a scientist, to narrow it down a bit further, people often think there’s a conflict between Christianity and science. And I say, just a moment – how did modern science arise in the 15th and 16th centuries? It was a Christian theological background. And of course scholars have studied it, and they’ve come to the conclusion aptly expressed by C. S. Lewis: men became scientific because they expected law in nature, and they expected law in nature because they believed in a law-giver. I put it this way, quite provocatively: I’m not remotely embarrassed to be a scientist and a Christian, because arguably it was Christianity gave me my subject. And all the benefit that has been to the world, it’s so easy to forget that the intellectual underpinnings were a belief in an intelligent God. And the founders of Oxford and Cambridge and all the rest of the major universities saw no dichotomy between science and God so to speak. Indeed, it was their belief in God that was the motor that drove their science.

So we owe Christianity a great deal – which is precisely what you’d expect, of course, if Christianity were true.