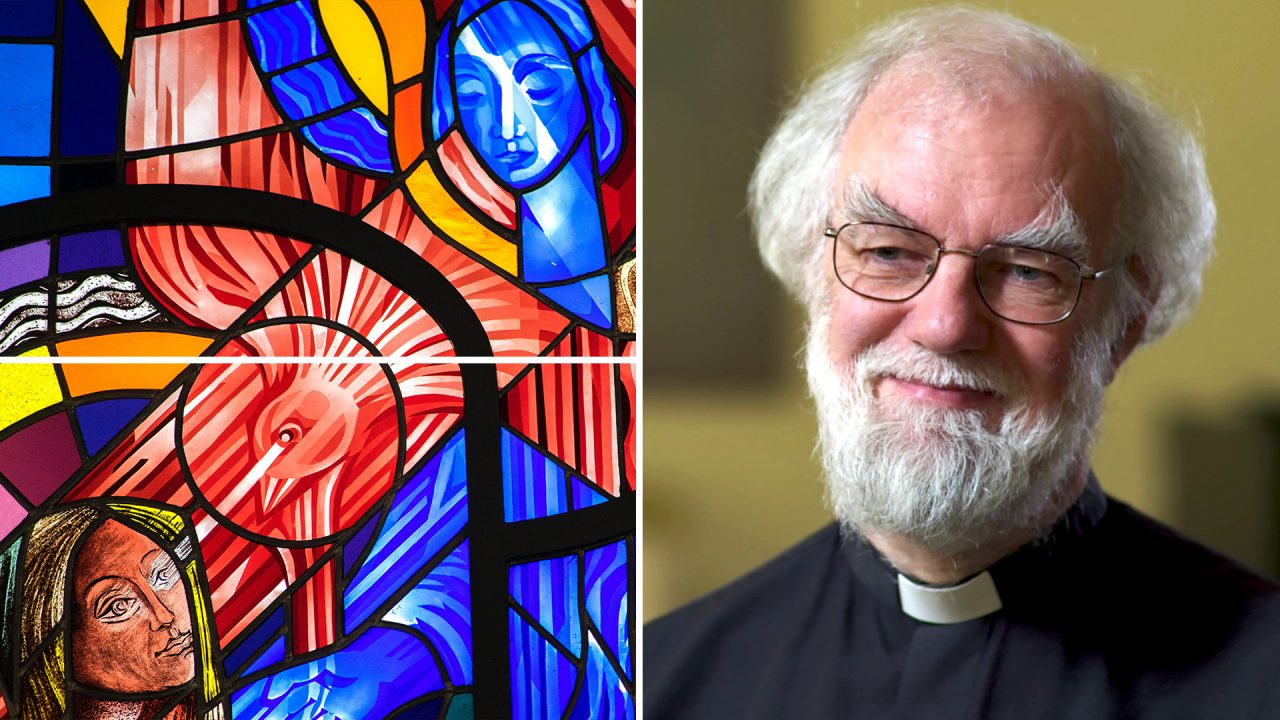 On what Christianity has to offer the artist

Christianity offers the artist a number of really significant things.

First of all, a conviction about the creative element in human beings – we are here to make a difference. And one or two of the great Russian religious philosophers that I have been interested in for many years will say our task as human beings is to be contemplative, receptive to mystery; political, engaged in transforming our society; and creative, we make something meaningful out of our environment. So first thing then, there is that affirmation of the creative, the transformative, as part of what our humanity means.

Second, Christianity offers that sense of a world that’s pregnant with meaning. Out there, there is a world full of connectedness, full of hidden cross-overs and interweavings which we can bring to light, which we can uncover, with the right kind of patience and the right kind of selflessness. Not just the creative artist banging away at raw material, but the artist letting his or her deep transforming intelligence work with the grain of what’s there. As you know, a sculptor might say, “I look and feel for what’s there in the stone, not what I want to bang into it”.

And then the third thing is that Christianity offers a narrative, a narrative of human dignity and human loss; a narrative that allow you to see just how appalling human suffering is because of human dignity; a narrative that tells you about restoration by an act of immense risk and cost. A narrative which, whatever else you say about it, is not dull, which depicts the ultimate creative force and power of God as it were channelled down, narrowed down, into a human life that ends in disaster and death and then mysteriously turns the whole thing inside out again. You may believe it or not but as Dorothy Sayers, the detective story writer said, say what you like, it’s not boring. So the story remains a story of resourcefulness, a story which doesn’t shrink from the extremes of pain and failure and frustration – as well as uncovering areas of enormous creative potential and joy.