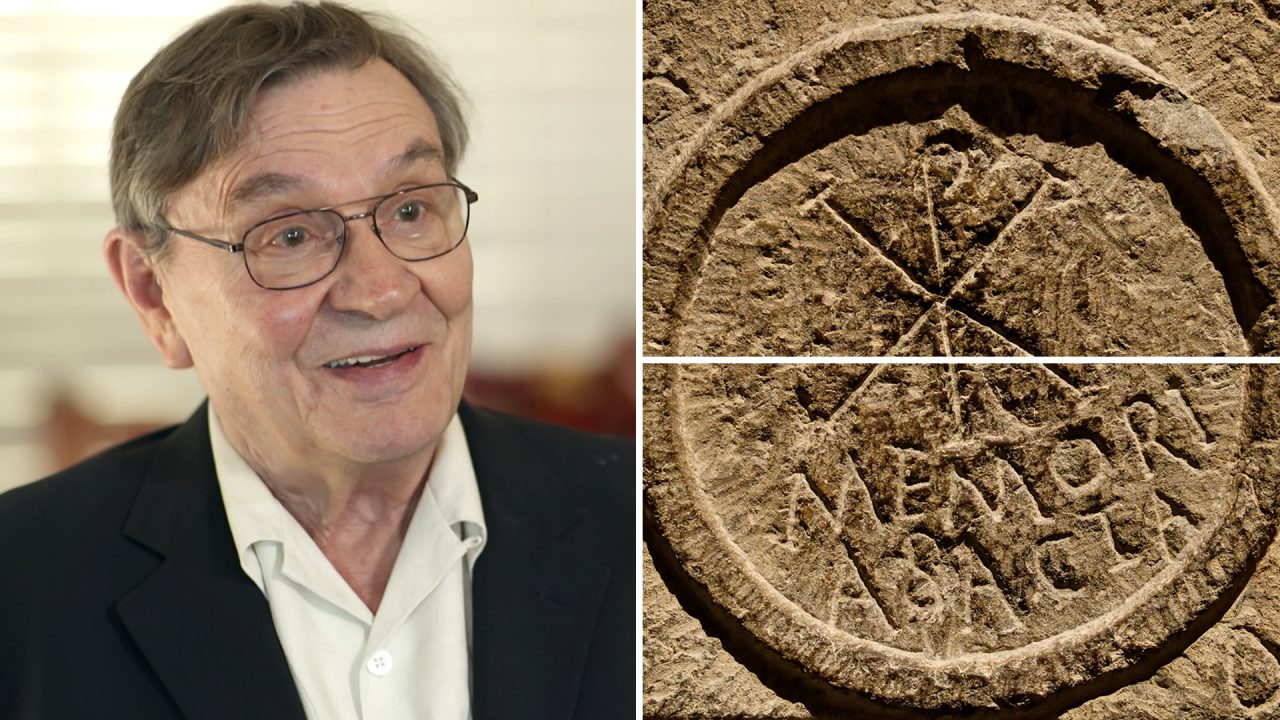 On what made Christianity attractive

The key factor I think in the growth of Christianity was community – that, in a world that had no social services, and a world which had many slaves and very poor people, here was an organisation in which people took care of one another, which in a sense provided social services that weren’t there for anyone else. I’m not sure that, you know, I’m not suggesting that people joined Christianity for ulterior motives or just because they got a free meal. But there were enormous advantages and that certainly didn’t hurt.

I mean one of the terrific advantages would be for women. In some ways, it’s surprising that every woman in the Roman Empire didn’t become a Christian overnight, because the advantages were so great. Roman girls typically got married at twelve or thirteen to men who were in their 30s and 40s. Christian girls tended to get married at eighteen, and to have some say in who they married, and to not easily be divorced, with the expectation that their husbands would be faithful. And perhaps – and this is a messy topic – no abortion. Can you imagine what abortion was like in a world that didn’t know about germs, had no anaesthesia, had nothing really but ignorance? It was an incredibly brutal and very often fatal practice. And you say, well, then why did women do it? Because they had no choice. Because men decided whether or not they would abort. And the same was true with the killing of infants. Husbands would say, well if it’s a boy keep it, if it’s a girl lay it out along the road and be done with it.

It was a brutal world, and Christianity provided a very secure haven of humanity for people, and it’s not really surprising that that was attractive.