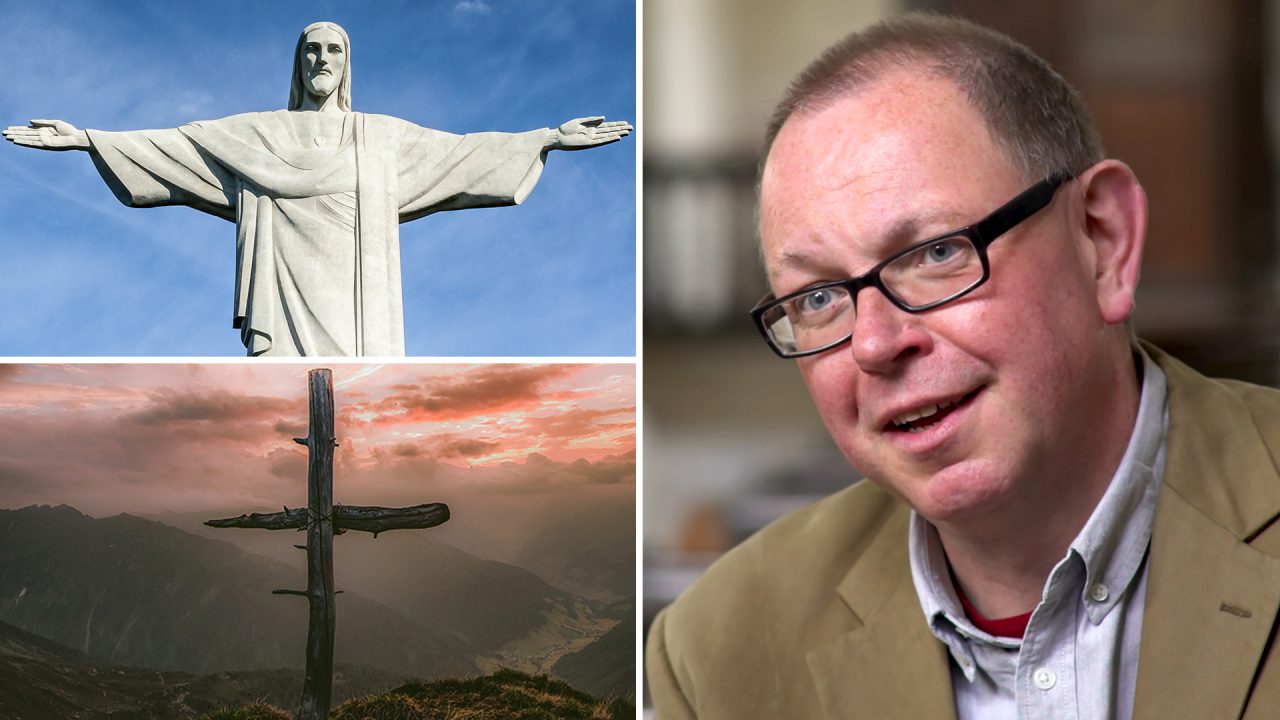 On what’s so great about Jesus

For me, Jesus is such a compelling figure because he’s so unlike what you’d get if you were designing a Messiah with a human drawing board. He’s ordinary, he’s question-asking, he’s amazingly hard to pin down. He walks about continually asking people who do you say that I am, and what can I do for you? He doesn’t do special effects. He doesn’t do spectacular, he works in parables that sink roots into your understanding and mean you’re still chewing them over and noticing things about them days, months, years later.

He’s very, very uncoercive. He offers, he doesn’t compel. If you take the offer, it then turns out to be attached to a long string of sometimes remarkably difficult things you’re supposed to try at, but then when you fail at them – as you inevitably will – there is endless forgiveness and endless assistance as well.

Jesus is compelling because he articulates a pessimism about the human condition which means that he’s never surprised by our capacity for evil, and a hope about the human condition which is never limited by human powers of endurance or recuperation. He’s not very commonsensical; he insists that there’s nothing so lost that can’t be found again, no blindness that can’t be turned to light. He’s a madman – but very, very interesting.