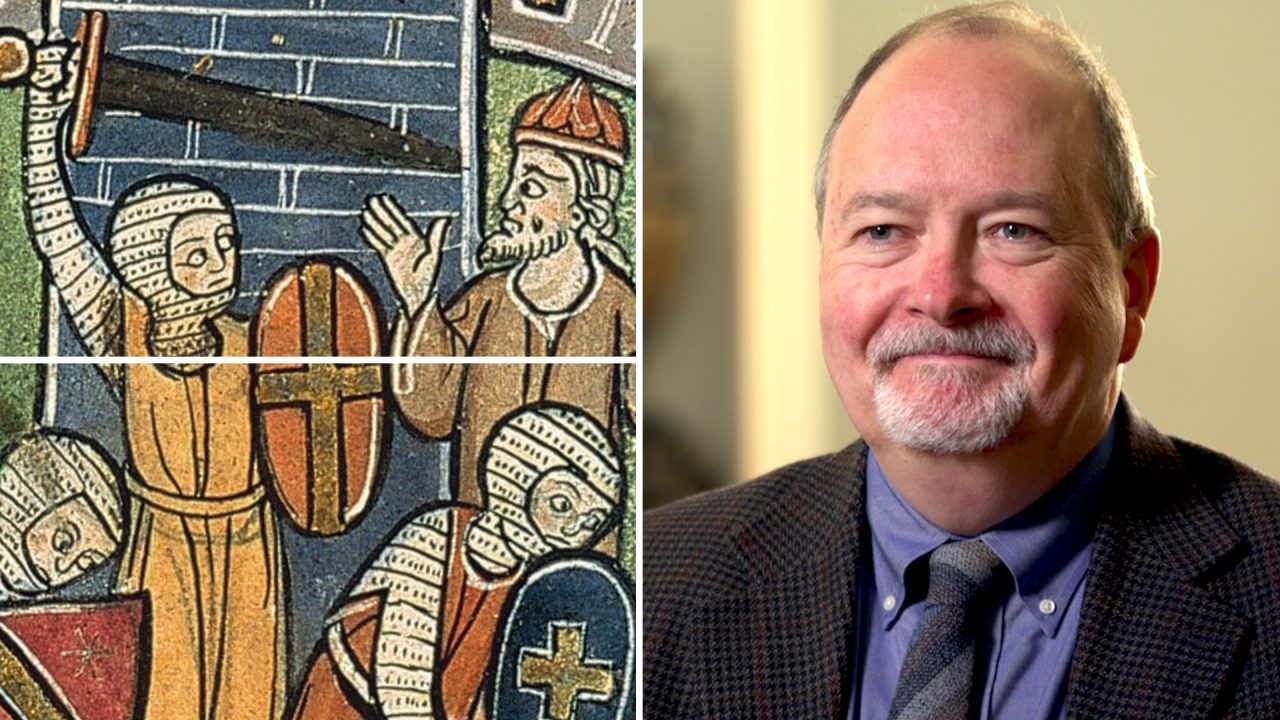 On when religion causes violence

John Stackhouse notes that people are savage to each other – and religion can promote or constrain that.

John Stackhouse notes that people are savage to each other – and religion can promote or constrain that.

When people say that religion causes violence, I heave a heavy sigh. Because you think, well, human beings cause violence, and human beings will use whatever means are necessary to promote what they think to be their own interests. And if religion eggs them on, or religion is a convenient banner under which to promote my own interests, I’ll do it. When I have nationalism to follow instead – that’s a form of religion, frankly, from a functional point of view – that will be what I’ll use.

So, sure, ideology of any sort can stir people up, and it can provide extra motivation to do things. But people … we don’t need religion to be savage to each other. And the history shows that religion doesn’t seem to make people any worse or any better – religion per se.