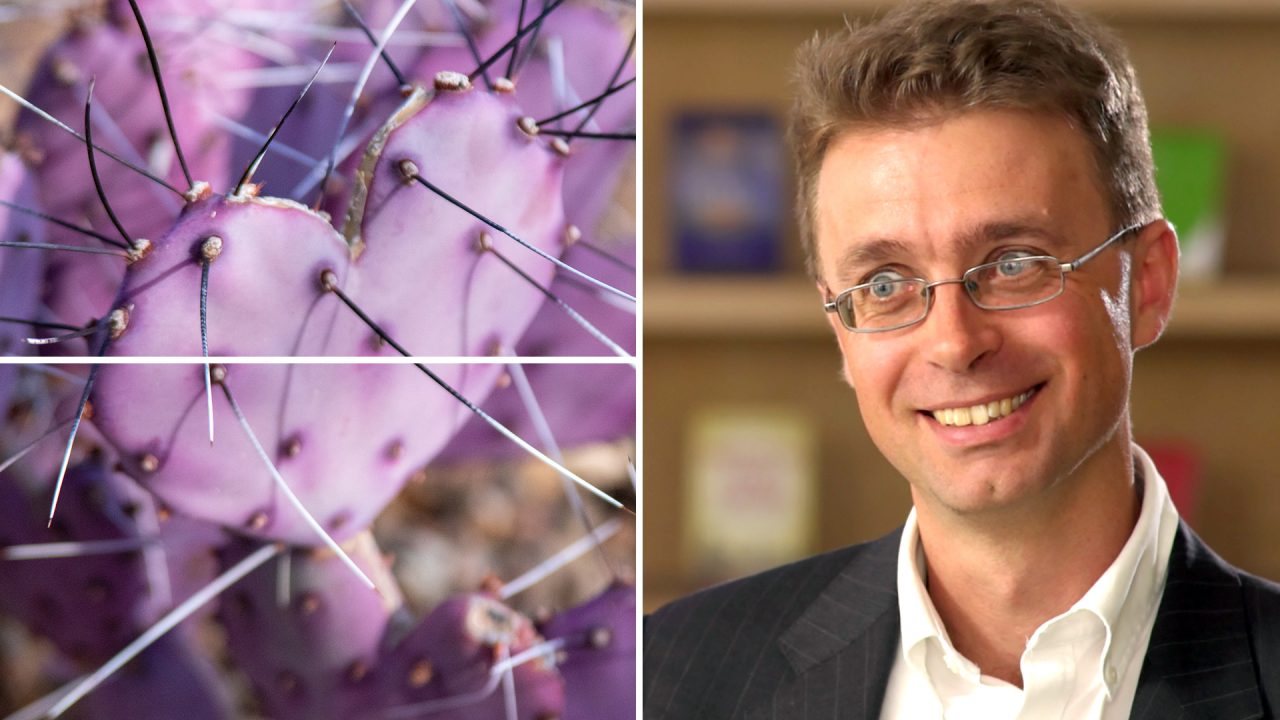 On why Christians suck

Nick Spencer unpacks the tension at the heart of the Christian faith.

Nick Spencer unpacks the tension at the heart of the Christian faith.

I’ve always liked the quotation that I think is rightly attributed to Ghandi: “I like your Christ, but I’m not so keen on your Christians.”

It’s undoubtedly true there is a profound division between those two – or if you like, between Christians and Christianity. And I think that we can’t shy away from that. It is at the same time, in practical terms, a bit of a cop-out – because you could equally say, well, in once sense there’s no such thing as Christianity. Show me where it is – I’ve seen lots of Christians, but I don’t know what Christianity is. And it’s Christians, or churches, that act within society and try to influence things. So it’s not good enough to say, well, Christianity is fine, just Christians are a bit grubby, because ultimately, we’re dealing with Christians.

I think the response to that is one of, if you like, repeated challenge. We’re lumbered with Christians. I don’t think they’re worse, by any means, and many of them would be better than other people, but they’re never going to be good enough. And so I think you have what you might call this sort of agonistic tension within Christianity. On the one hand, it should be a religion that advocates – one of rest for the weary. In other words, stop striving and just know that you’re good enough for God. God loves you. You don’t have to be a little bit better in order to earn God’s favour. That’s been absolutely central to Christianity and Judaism right from the beginning. But at the same time, go and read the Sermon on the Mount, because Jesus says, “Actually, you need to be a damn sight better than you really are.”

In one sense that’s profoundly contradictory. But someone once said to me a while ago – and I think it’s quite an amusing but nonetheless in its own way profound thought – “Never believe anybody unless there’s some contradiction in what they say”.