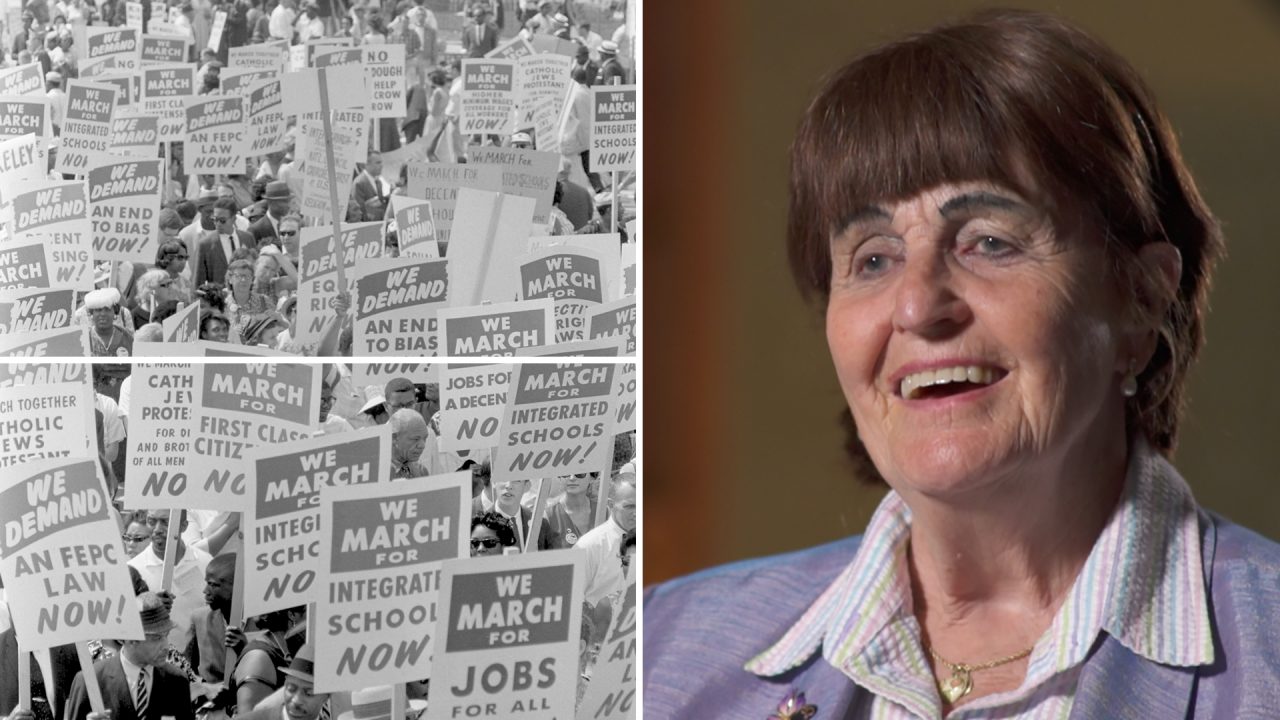 Caroline Cox has seen firsthand what love of enemies looks like in our world.

Caroline Cox has seen firsthand what love of enemies looks like in our world.

The most uplifting moments abound – but I’ll just give a couple of examples. One is the Armenian enclave of Nagorno-Karabakh – most people have never heard of it, I’d never heard of it before I went there. It’s a little bit of Eastern Armenia that Stalin stuck inside Azerbaijan. And with the dissolution of the Soviet Union, Azerbaijan wanted the Armenians out, so they began ruthless ethnic cleansing. I used to count 400 Grad missiles a day, with Azerbaijan pounding them in on the little capital city, Stepanakert.

And I was there one day when the bishop, who stayed with his people throughout the war, his house got a direct hit. He was literally saved by prayer, because he used to get up – however cold it was, 20 degrees, pitch-dark – when the shelling started, to pray. Well, a large concrete slab fell on his bed that would have flattened him. Saved by prayer. But I went to see him in the afternoon, in the smouldering ruins of his home, and I said, “Bishop, do you have a message for the world? Nobody knows about the suffering of your people. Or a message for the church?” And he said, “Yes. We give thanks to God here in Karabakh, that at last after 60 years of Soviet communism, we’re free to pray. It’s true we’re having to pray in basements and cellars and the field of battle, having to defend our land and families against those who would destroy us.”

But then he gave us a challenge. “It’s not only those who commit evil that do wrong, but those who stand by and know, and do nothing to try to prevent or avert it.” And then, the most powerful words of all: “Whatever demonic forces are unleashed against us, here or anywhere in the world, as Christians, we have a gospel of love. We must never hate, we must always love. We must always love.”