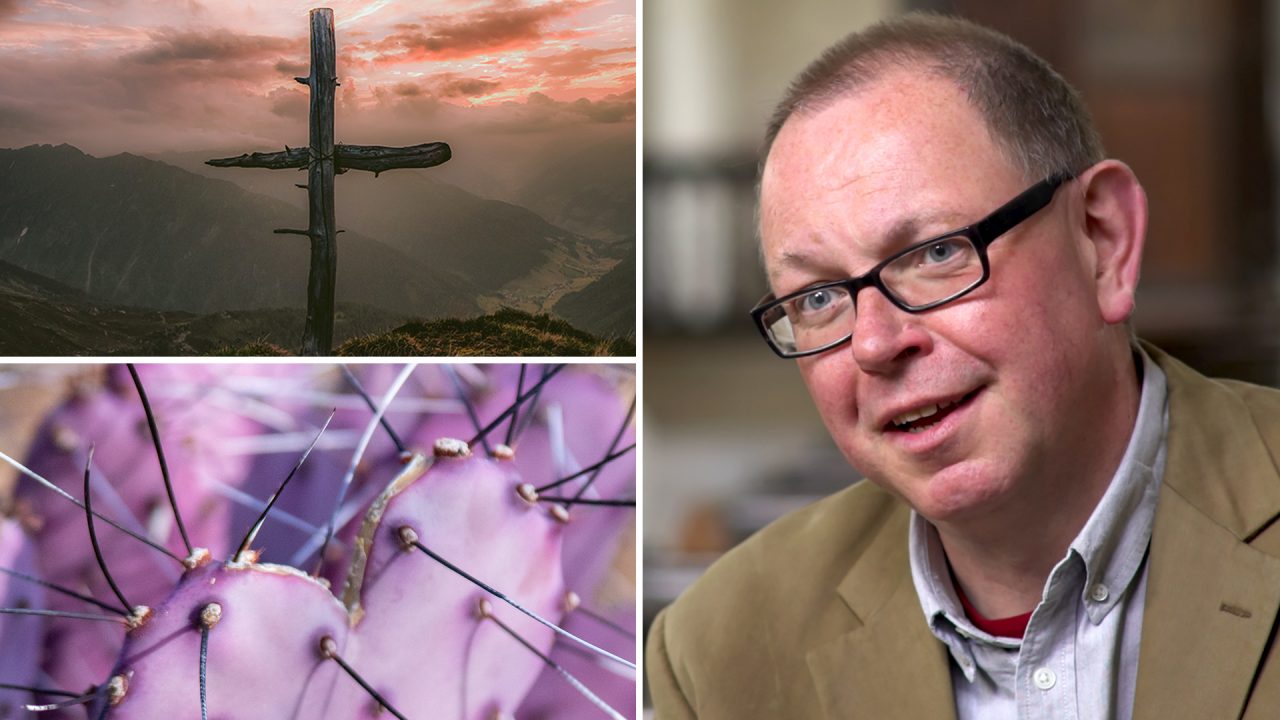 On your ruined life (II)

Francis Spufford explains what Christianity can do for you once you know you’re not OK.

Francis Spufford explains what Christianity can do for you once you know you’re not OK.

What Christianity can do for you if your life is in ruins is to welcome you into that community of the fallible, of those who have already ’fessed up to their own worst impulses and aren’t surprised anymore.

But let’s not forget the part of Christian history which is to do with reaching out to those who have messed up in spectacular ways. Christianity is not a religion which divides the world into clean and dirty, Christianity is a religion that thinks that everybody gets dirty sometimes. So there is everything practical left behind in the culture that Christianity put there which is to do with mutual aid, to do with being able to recognise people even when they’re in the worst of times. It offers community; some kinds of Christian charity that work with the kind of the very ill, or the dying, or with prisoners offers contact, hope, the chance of a … you know, a roadmap to somewhere else when you think you’re in this particular darkness forever and a day.

I don’t know … that’s the ideal, you see. Christianity confesses the fallibility of each Christian, but it’s also a fallible institution so it doesn’t always work out like that. It is perfectly possible, I’m afraid, to go to a church and go “help!” and have them go, I’m sorry, we’re busy with the flower arranging. But it doesn’t always happen like that, and sometimes institutional Christianity is capable of spectacular acts of love. The times that people attempt to stop wars, that they sit with the dying, that they devote themselves, you know, to the point of almost injuring themselves to caring for those who have less than them; that Christianity for centuries has been part of the project of building laws that recognise the dignity of each human … it offers principles, it offers food, it offers community.