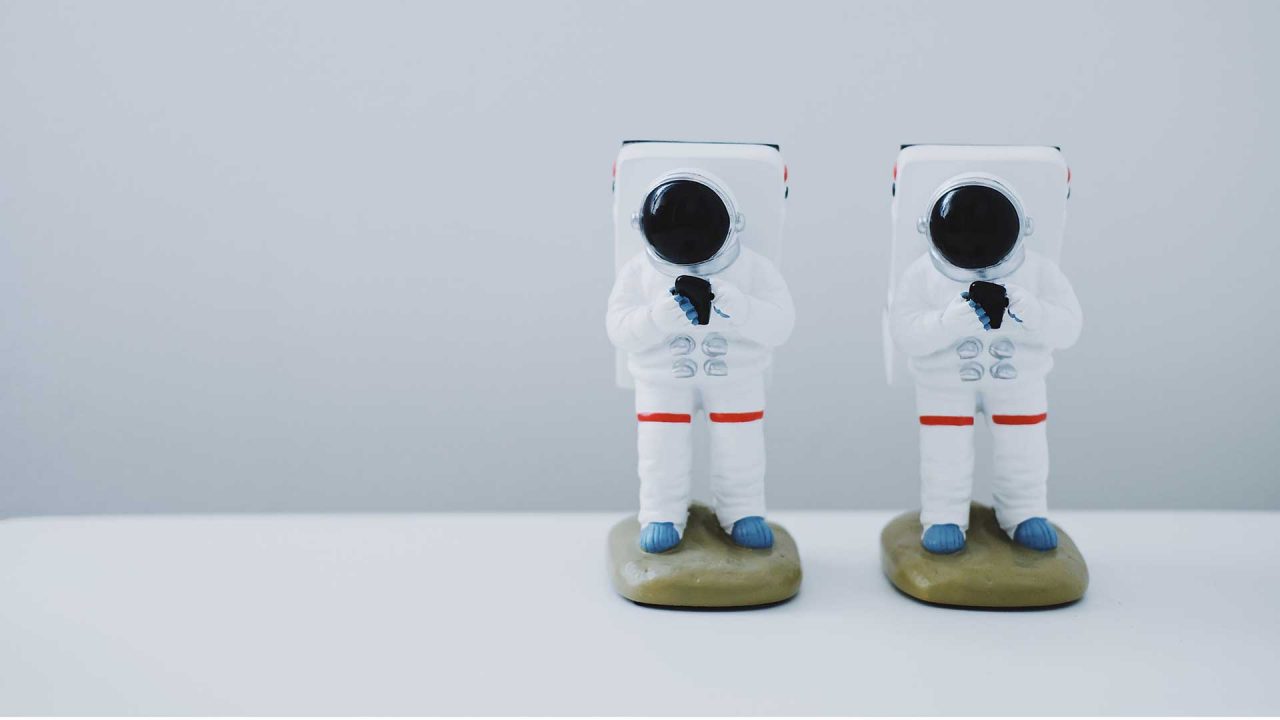 50 years on from the moon landing seems like a good time to ask a few existential questions.

50 years on from the moon landing seems like a good time to ask a few existential questions.

An Astronomer’s Guide to the Galaxy

“He said he could stand on the moon, look up to earth, and with this gloved hand hold up his thumb and cover the entire planet. Under his thumb – every mountain, every river, every city, every person he knew, all the people he didn’t … It made him feel terrifyingly small and vulnerable.”

It’s 50 years since the Apollo 11 mission put humans on the moon for the first time.

It was an event that captured the imagination of people across the world, and successive generations since. Four days after blasting off from Kennedy Space Center in Florida, the crew radioed to Mission Control in Houston: “The Eagle has landed.” In the stillness following the landing, before taking communion with bread and wine he had brought specially for the occasion, lunar module pilot Buzz Aldrin sent this message back to Earth:

“I’d like to take this opportunity to ask every person listening in, whoever and wherever they may be, to pause for a moment and contemplate the events of the past few hours and to give thanks in his or her own way.”

In this celebratory episode of Life & Faith, Simon Smart asks some existential questions about the universe and our place in it, and our tendency to reach for the spiritual to make sense of such moments of wonder and awe. In conversation with CPX resident philosopher Richard Shumack, he muses on why the moon landing so captivated them as children. And Andrew Smith, author of Moondust: In Search of the Men who Fell to Earth, talks to Simon about how the moonwalkers were changed by the experience, and how they’ve coped with being earthbound in the decades since.

Referenced in this episode:

Andrew Smith, Moondust: In Search of the Men who Fell to Earth