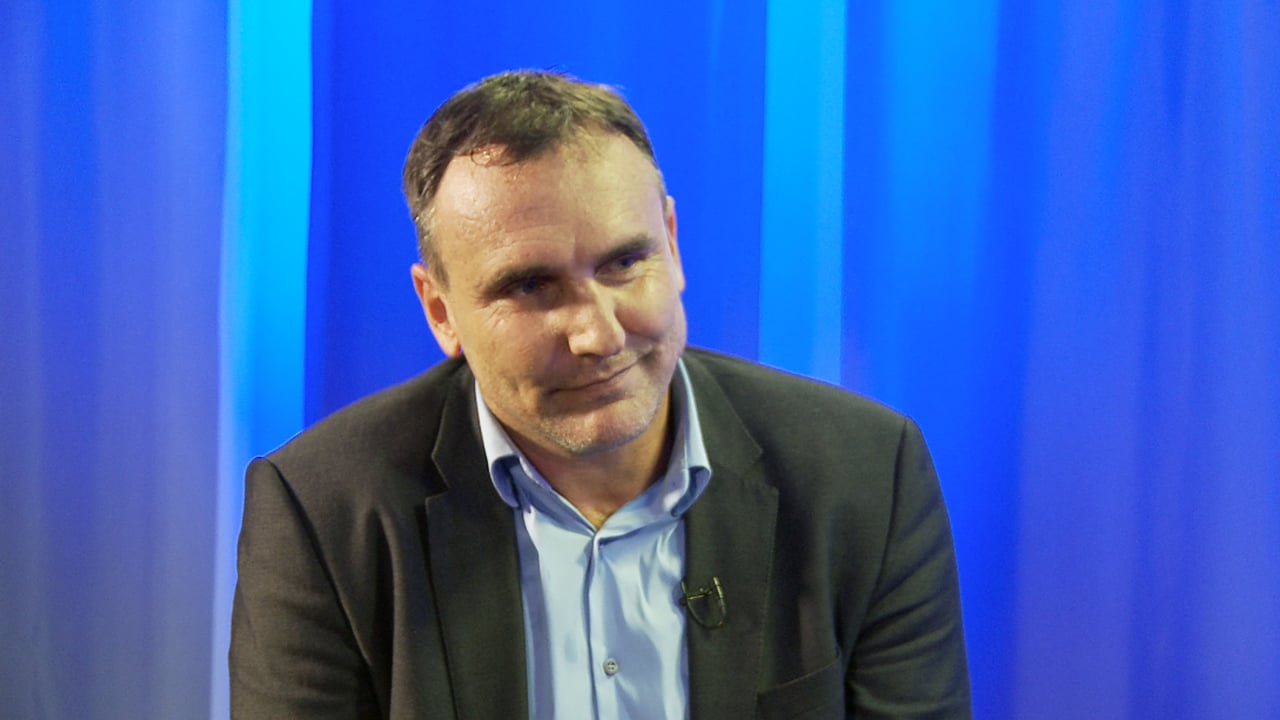 Awarding winning journalist Michael Ware talks to CPX about his film “Only the Dead.” This documentary recounts Ware’s many years reporting on the very front lines of the war in Iraq and describes being confronted not only with human darkness in those he filmed but that within himself as well. Ware saw some of the best and also the worst that human beings are capable of. Despite coming very close to losing his life many times and suffering the associated trauma of war, Michael Ware has managed to return home to build a life in Australia. He is forever changed, but able more than most, to recount the layers of complexity and tragedy that is the Iraqi war and its ongoing consequences.

Michael Ware will present and Q&A special event screenings of ONLY THE DEAD nationally across Australia from October 20. For full details please visit www.onlythedeadfilm.com

We are hoping to provide transcripts over time for our video material. In the meantime, please find below the questions asked during this interview, and the times at which they appear. We hope they help you in navigating the content.

0:56 How did a boy from Brisbane get attracted to the sort of world you ended up in as a journalist?

2:15 Let’s think about what your experience in Iraq and elsewhere has taught you about human nature.

3:37 You get a very strong sense in the film especially of the darkness of the human heart. So you’re someone who’s pretty much alive to that idea?

4:52 You also saw close-hand some of the most brutal acts of al-Zarqawi’s men. Is that of a different order to what you are talking about here when you are saying, the darkness in each of us? You saw some pretty dreadful things. Would you describe it as evil?

6:19 It’s complex isn’t it [some of the worst people you can imagine doing great and small kindnesses to those around them] … that’s very often what’s missing in any discussion of this type of issue, isn’t it?

7:35 Yes, and that [people who are blindly convinced of the righteousness of their own path are truly dangerous people] can work in every different direction, can’t it?

8:26 I want to suggest that many of us might have at that point [the threat of being beheaded] said that I’ve had enough, I’m going home … and you wouldn’t be thought of as a wimp. What makes you stay?

0:11 Would you be someone who says that, yes, religion causes violence?

0:17 How do you respond to that type of statement though?

0:52 And presumably you’ve met many very religious people who are peaceful, non-violent?

1:23 When you think about Syria and Iraq now and the violence that is at least touching other parts of the world coming out of there, what’s your sense of where this is going? Are you fearful about the way it might proceed?

2:38 In the film, Michael, you make a big point of a shift that you’ve sensed within yourself. What was the nature of that shift? And why did it occur?

5:00 That’s obviously troubled you [becoming desensitised to violence] and you’ve thought deeply about that. Is this film an attempt to kind of almost seek a kind of forgiveness or a confession … some sort of redemption?

5:46 And having done this confessional for everyone, was that cathartic for you? Have you felt any sense of healing in that or is that still to come?

6:40 There was an incredible honesty in the film. How have you found people react to it generally?