Our secular Western culture is Christianity in disguise

So says Jimmy Gator in the 1999 film Magnolia. Twenty years later, that line retains its authenticity. There’s just no point in denying that everything has a back story.

Tom Holland is an acclaimed British writer, who has risen to fame as a popular historian over the last 15 years.

His most recent book, Dominion, is an intriguing attempt to recover our culture’s past, in spite of our best attempts to look the other way.

Holland’s target is the place of Christianity in shaping the Western mind, and his point is simple: we’re all kind of Christian now.

This might come as a surprise to many, both believer and unbeliever. Our contemporary moment works with a baked-in back-story about the waning of religion.

Belief has moved from being normal to being optional, and a fading option at that.

Holland has no quibble here, indeed his own personal story includes surrendering his childhood faith, and he remains philosophically agnostic, albeit sympathetic to Christian morality.

No, this is not an argument for reconversion. Instead, the point of Dominion is far more subtle, and for that reason, far wider. 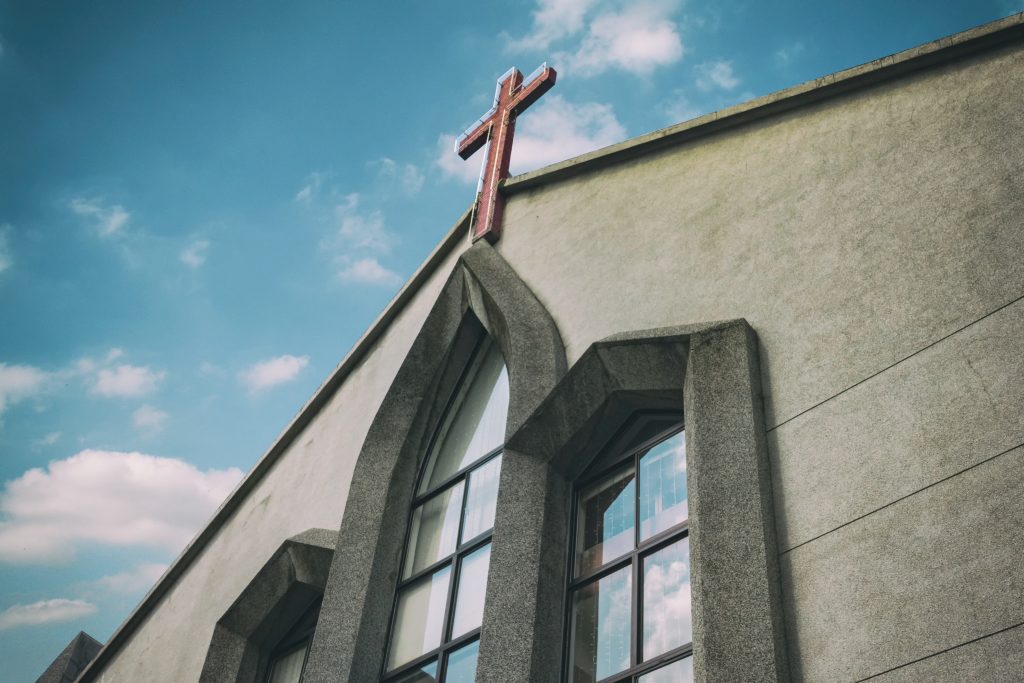 Why would a culture believe weakness is strength?

Holland claims that Christianity has revolutionised our posture towards everything: be it religion, sex, power, love, or people, our secular age remains instinctually Christian.

Surely not, I hear you say, and fair enough too. We’re not in the mood for this right now. But 500 pages of compelling historical narrative and lively vignettes do offer plenty to chew on.

For example, if you think religion becomes authentic only when freely chosen and personal, then you’re riding in a slipstream partly forged by descendants of the Protestant Reformation.

Or when we all praise humility as a virtue, it’s easy to forget that it wasn’t always so. Why would a culture come to believe that the way of weakness is the way of strength?

Holland, along with many others, argues that this ethic has a date-stamp, because it is the story of Jesus that functions as a fountainhead for seeking the good of others above my own personal honour.

Take the pre-eminence of love as another example. The Beatles proclaimed all we need is love, and Taylor Swift just released an album which she says is a love letter to love itself.

Yet Dominion points out that our veneration of love as the chief end of life and our compass point for ethics has strong roots in the teaching of Jesus, Paul, and St Augustine.

Finally, it seems obvious today that every person is entitled to dignity and rights.

It’s “self-evident.” Except that it isn’t. For as the historian Lynn Hunt has put it: “if equality of rights is so self-evident…why was it only made in specific times and places?”

What do we want to keep from the past?

Dominion argues that the democratisation of dignity rests upon the biblical claim that we are all made in God’s image.

This was then augmented by the early Christian claim that all people, no matter their social location, can experience salvation through Jesus.

It leads to the potentially uncomfortable conclusion that human rights originate because of the presence of religion, rather than its absence.

Values and practices don’t spring to life of their own accord. They have an origin and a story.

For each of these examples there is plenty we should debate. Dominion functions well as a first word rather than a last word.

But the book raises vital questions about the social function of history in general, and the meaning of our history in its particulars.

One of the general values of history is that it reminds us things didn’t have to turn out this way.

Values and practices don’t spring to life of their own accord. They have an origin and a story. It could have been different; it was different.

Which presents us with a challenge about how we assess our present and our future.

But it is the particulars of our Western history that prove most intriguing in this work.

We can’t avoid Christ — for better or worse

Dominion concludes with a chapter examining how the values of Christianity are now wielded by a secular culture as weapons against the church.

In a world where we treasure personal freedom, praise acts of charity, and where we prioritise generous inclusion, Holland suggests that the moral disputes at the heart of our culture are between rival versions of Christian ethics.

For the witness of history says that the same Christians who practised radical generosity to the poor also practiced intense forms of religious practice and piety.

What was a seamless garment for them is now torn fabric in our modern culture wars. Even our art bears poignant witness to this tension.

Within the story world of the Handmaid’s Tale there are multiple instances where the text of the Bible is used by both oppressor and oppressed. So who does the text speak for?

If Holland is right, then it seems unavoidable that, as a culture, we need to talk about how we read and sift the Bible and Christian history. 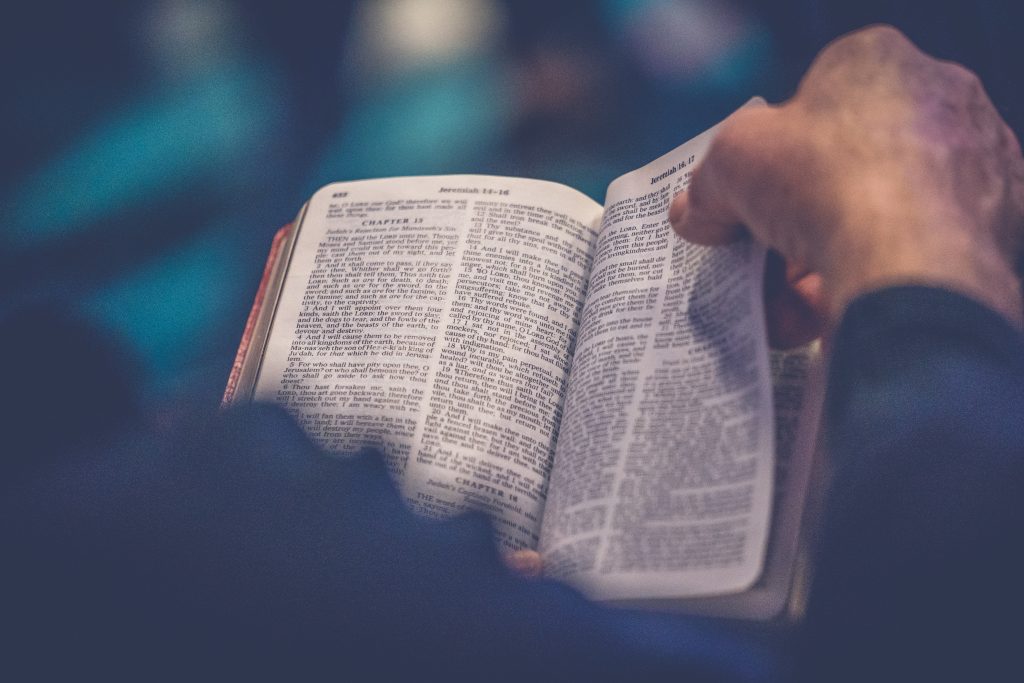 From the most ardent believer through to those who’ve never darkened the door of a church, it would do us well to know how we arrived here, and confess that we all use the past with confirmation bias.

But we might want to take a moment to put our swords down and ask — have I read this text right? Do I have the story straight?

If we are talking us here in the West, we can’t avoid Christ and the Christian movement, for better or for worse.