Only two living people in the world really can be certain of what happened in the sacristy of St Patrick’s Cathedral in Melbourne on that fateful day in 1996. I’ve met plenty who are disturbingly convinced that Cardinal George Pell did or did not assault two choirboys, but that is often the nature of sexual abuse cases: only the accuser and the defendant really know.

The High Court has overturned the conviction by the County Court jury, upheld by the Victorian Court of Appeal, and has freed Pell. Reassuringly, the Australian legal system has operated throughout as it should.

No fair-minded person would want Pell in jail if he didn’t commit the crime — or, as the court found, there is reasonable doubt. But it is hard to claim he has faced an injustice, at least in the technical sense that he was granted every opportunity the legal system provides, including some of the finest barristers and appeals right up to the High Court — a privilege not granted to many.

Pell’s travails have unfolded before several different audiences, who have reacted differently.

The various views, polarised from the start of these cases, have scarcely shifted. Public opinion in the wider community settled firmly against Pell after his testimony to the Royal Commission into Institutional Responses to Child Sexual Abuse, where he blamed the demented and the dead and denied any responsibility. Nevertheless, he has had prominent defenders ranging from Sydney Catholic Archbishop Anthony Fisher to Herald Sun columnist Andrew Bolt.

Bolt lashed the ABC on Monday for the “suspicious timing” of the third Revelation documentary that covered allegations against Pell, aired last Thursday. But that program was scheduled well before the High Court announced the same day that it would give its ruling today, so any conspiracy – if it exists outside Bolt’s mind – must include the High Court. Bolt needs to tread warily there. 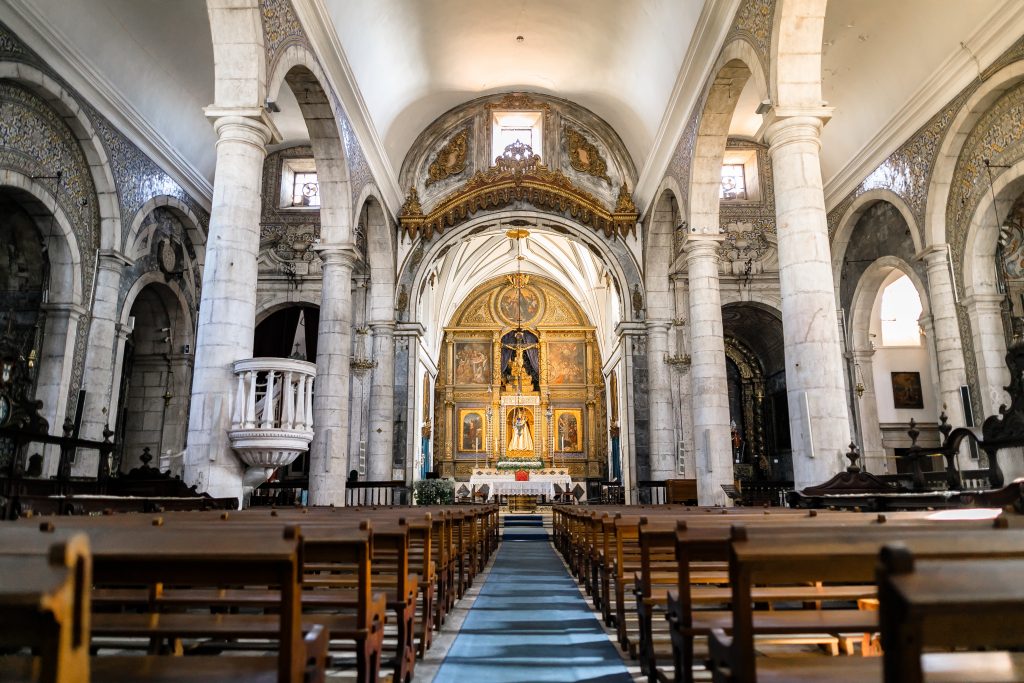 Within the pews of the Catholic Church, people were more divided. Many conservative Catholics — especially the immigrants who form a large proportion of most churches today — felt such a crime was unthinkable, the evidence was impossible, and that Pell was a scapegoat for public fury at clergy sexual abuse in general and church cover-ups. They felt besieged and bunkered down. Alongside Pell, they are big winners today.

For a second group of Catholics, Pell’s conviction was the last straw. In many cases, their connection with the Church had already loosened and they were intermittent Mass attenders at best. They simply left.

The third group, including most progressive Catholics, were also deeply dismayed by clergy abuse in general and Pell’s conviction in particular. But they distinguished between the Church hierarchy and the faithful, whom the 1960s reforming Vatican II Council proclaimed actually constituted the church. They have distanced themselves from what, under Popes John Paul II and Benedict XVI, has been a mostly conservative hierarchy, and focused instead on their parish and their community.

A fourth group consists of one man: Pope Francis. He has been silent until now, saying he would not act until the legal process was complete. Now he no longer faces pressure to laicise (defrock) the cardinal, which will surely be a sizeable relief.

With Pell the highest Catholic official ever convicted of such charges (albeit that conviction is now overturned), there has also been huge international interest.

Pell’s defenders certainly have one thing right. Like it or not, Pell was the public face of the Catholic Church in Australia for two decades as Archbishops of Melbourne, then Sydney, then a key Vatican cardinal — the highest-ranked Australian ever.

Aside of the merits of the case, that high profile was hugely important for survivors of clergy child sexual abuse because they saw his fall from grace as a prominent symbol of a shift in the power balance between victims and the Church. For so long, all the power was with the institution, which bullied, intimidated, silenced and, when it came to recompense, paid as little as possible. Now, in both criminal and civil arenas, that imbalance had seemed to be shifting, so the High Court decision will be devastating for them – but of course, that cannot justify an unfair conviction.

Despite his criminal conviction now being overturned, Pell’s legal tests may not yet be over.

Lawyer Judy Courtin, who represents many survivors, put it this way, in the hypothetical: “Go back to the child who was assaulted. Their little mind is completely messed with and all their power is ripped away from them. If they get a criminal conviction against an abuser or win a civil case, they start to reclaim that power and it becomes an empowering, healing process.”

Despite his criminal conviction now being overturned, Pell’s legal tests may not yet be over. Further civil cases may be brought against the dioceses of Ballarat and Melbourne, with their deeper pockets thanks to insurance cover, and Pell could be a witness in those cases.

So Pell has not walked scot-free. In the Old Testament book of Two Kings, King David instructs his son and successor Solomon about Joab, the former commander of his army, “do not let his grey hair go down to the grave in peace”. Pell is 78 and frail, and yet some many battles may lie ahead. If those battles ensue, it will ensure that neither will Pell’s grey head go to the grave in peace.

Barney Zwartz, a Senior Fellow of the Centre for Public Christianity, was religion editor of The Age from 2002 to 2013.