Politicians must get real about gambling reform

Growing up in suburban Brisbane I watched my stepfather slowly become a gambling addict. It’s hard watching someone you love descend into desperation, self-loathing and aggression. In my family, gambling caused economic hardship, marriage breakdown, domestic violence, and a host of personal psychological issues that I’m only now getting a handle on.

My most vivid childhood memory of my stepfather was when he violently ransacked my brother’s school bag for 50¢ and said, “F— Darren, he can go without.” He took the boy’s lunch money, slammed the door, and went down to the TAB to place a bet on another horse destined to lose. Such is the addictive power of gambling that a father would choose to see his own son go hungry so he could satisfy his own insatiable hunger to gamble. I’ve never looked at the man the same way since. 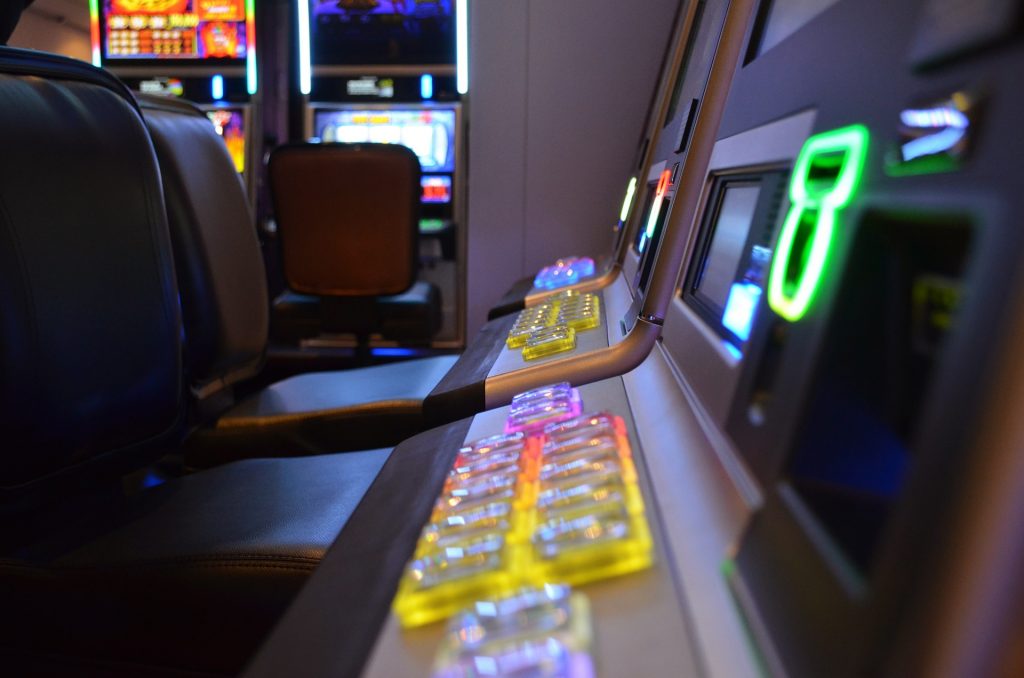 Gambling addiction is a disease. It is more than that. It is a monster. Homer Simpson even gave a name to the addictive power of gambling when Marge got hooked on the pokies at Mr Burns’ casino. He called it “Gamblor.” I love the name Gamblor because it personalises the brutal and impersonal force that destroys families and makes the poor poorer. It is a beast that preys on the most vulnerable.

Behind Gamblor is the gambling industry and its vast platforms from pokies to online betting, with huge marketing influence in sport, and arguably the most powerful political lobby group in the country.

So no surprises that the strategy of the gambling industry for harvesting addicts is clinically efficient: entice, enslave, exploit. They are very good at what they do!

The root of the problem is that Australia has the best politicians that the gambling industry can buy.

The industry has made huge donations to both the LNP and ALP. For instance, in 2015, Clubs NSW donated $30,000 to MP Kevin Andrews’ Menzies 200 Club. What is more, politicians on both sides are getting jobs working for the gambling industry after politics. For example, former Labor senator Stephen Conroy recently took a job as executive director of a pro-gambling lobby group called – I can’t believe it – Responsible Wagering, which represents CrownBet, Sportsbet, Betfair, Unibet and Bet365.

When the ALP was last in government it made only paltry changes to pokies legislation such as limiting the amounts that could be withdrawn from ATMs in pubs and clubs. One of the first things the Coalition did when it came to federal government in 2013 was to reverse even this meagre restriction.

The gambling lobby has undue influence on both parties. It funds them and when it offers politicians plum jobs with plush salaries in their post-political careers, none of us can be confident that this influence isn’t pernicious.

I have some ideas on how we can break the gambling industry’s power with genuine reforms:

(1) A bi-partisan ban on the gambling industry and its subsidiaries making donations to any political party;

(2) A ban on politicians or their staff working for any lobby group, board, or consultative firm employed by the gambling industry within five years of leaving Parliament.

(3) Treat gambling like tobacco by banning advertising on television and ending sponsorship of sporting teams and stadiums.

(4) States direct revenues from gambling away from their budget and into an independently managed infrastructure fund;

(5) In pubs and clubs, restrict the withdrawal amounts on ATMs and mandate a $1 bet limit on all machines.

As someone who grew up in the chaos, hardship and violence created by gambling addiction, I plead with our political leaders to get real about gambling reform.

The clubs and pubs PR machine insists that anti-pokie legislation is “unAustralian”. But I tell you that the most Australian thing we can do is to look after our mates, to protect the vulnerable, to exercise compassion for those captive to Gamblor, and the children who suffer because of it. That’s the Aussie way. Playing two-up on Anzac Day might be Australian, but it is more Australia to take care of our mates, even our little maties, the kids, who suffer at the hands of Gamblor. I know because I was one of them.