REBROADCAST: THE LONG SHADOW OF SLAVERY 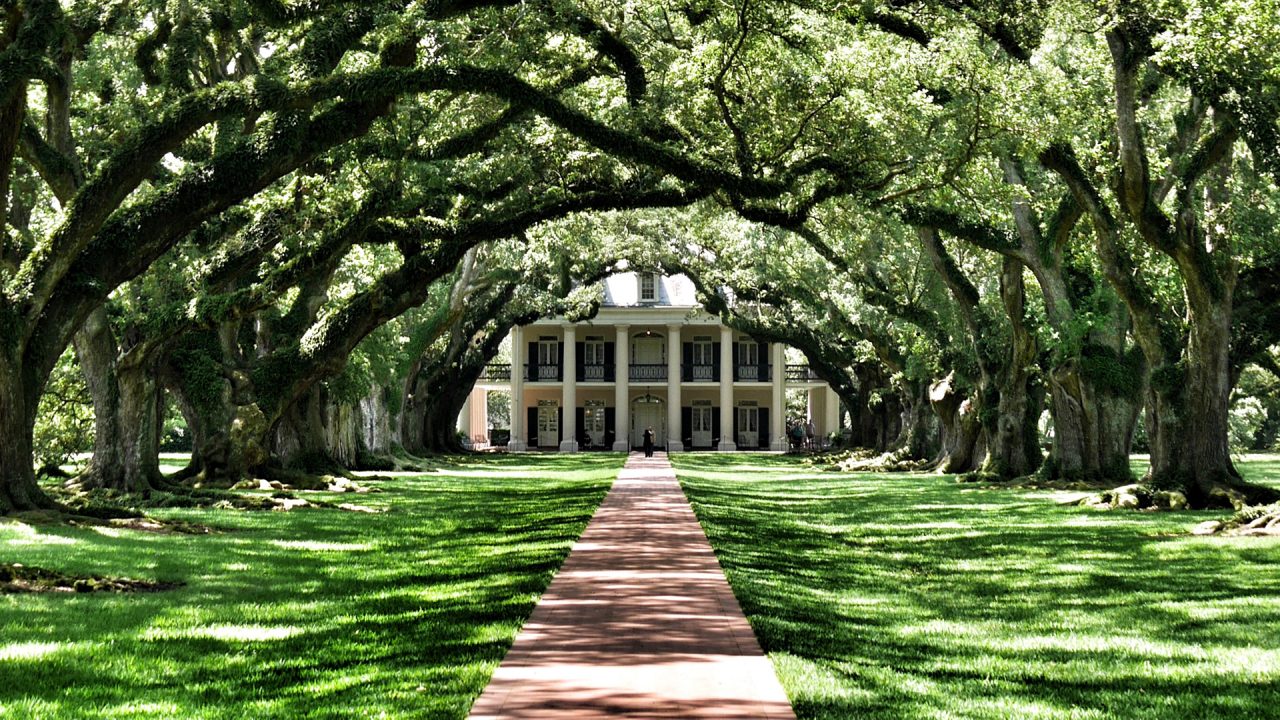 A confronting - and deeply personal - look at the roots of racial division in the US.

A confronting - and deeply personal - look at the roots of racial division in the US.

“We still live under the long shadow of the plantation. Indeed, freedoms have been spread to a larger group of people over time, but that spread has been at the cost of ongoing oppression of black people in ways that have become very apparent thanks to video cams and cell phones that betray the brutality of the police state that we sometimes live in as black people.”

With the events of recent weeks – the Death of George Floyd, the Black lives matter protests all over the U.S. and around the world, including here in Australia, we felt this episode would be a good one to revisit.

When we first posted it, we were reflecting on the death of black teenager Travon Martin at the hands of George Zimmerman and the fallout from that tragedy. Sadly, it seems not much has changed.

In this episode of Life & Faith, Professor Albert J. Raboteau from Princeton University, an expert in the African-American religious experience, walks us through the history of race relations in the US, and the deep roots of racial division – from the plantations to the Black Lives Matter movement today.

But he’s not just an expert – Professor Raboteau has lived the reality of racism as well:

“My father was killed by a white man in Mississippi, three months before I was born. The white man who killed him was never tried. He claimed self-defence and he wasn’t indicted even. … When I was 17 and getting ready to go off to college, [my mother and stepfather] sat me down and, for the first time, explained to me what had happened.  They said, ‘The reason we didn’t tell you before was we didn’t want you to grow up hating white people’.”

For The Love of God: How the church is better and worse than you ever imagined is available here: https://www.publicchristianity.org/fortheloveofgod/