Rebroadcast: The Story of Gender 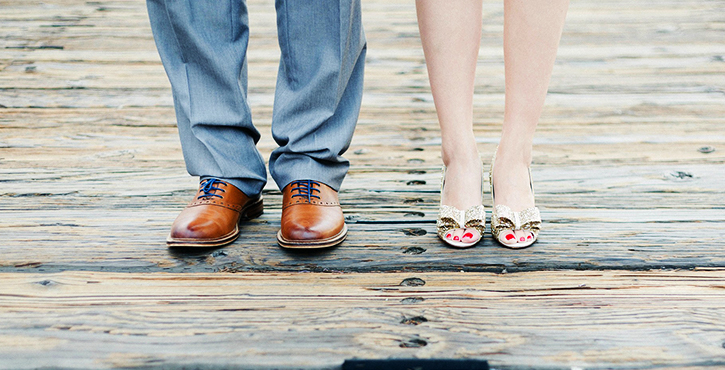 Professor Sarah Williams on the importance of language and history when it comes to gender.

Professor Sarah Williams on the importance of language and history when it comes to gender.

Is Christianity Bad News for Women?

“We have lost the language for talking about any form of biological determinism. Gender has replaced the word sex, which is ironic given the fact that it was introduced to create the possibility of nuance.”

Questions about gender are a big part of the zeitgeist – they’re incredibly important for us at this point in history, and incredibly charged. It’s interesting to discover, then, that the word “gender” is a relatively new addition to the English language. The idea of gender, though, has a long and complicated history.

Professor Sarah Williams from Regent College in Vancouver has been mapping the history of gender. In this episode, we take a deep dive into that history, and how we’ve arrived at the understandings we have today. Plus, we discover the key roles that the Bible, and Christianity, played in gender equality and women’s rights movements.

“Somewhere along the line, Christianity has been written out of the feminist narrative and of the women’s movement. Women like Josephine Butler, who argued very strongly from a Christian perspective it was essential for the woman to have the vote, using Christian theology as the basis of her political philosophy.

The late modern feminist doesn’t quite know what to do with Christianity being a radical force for women, rather than a subjugating force for women. And as a Christian feminist myself, it matters a lot to me that we recover this part of the history of feminism.”

This episode was first broadcast on 24 August 2017.