Saging with a Hebrew school dropout 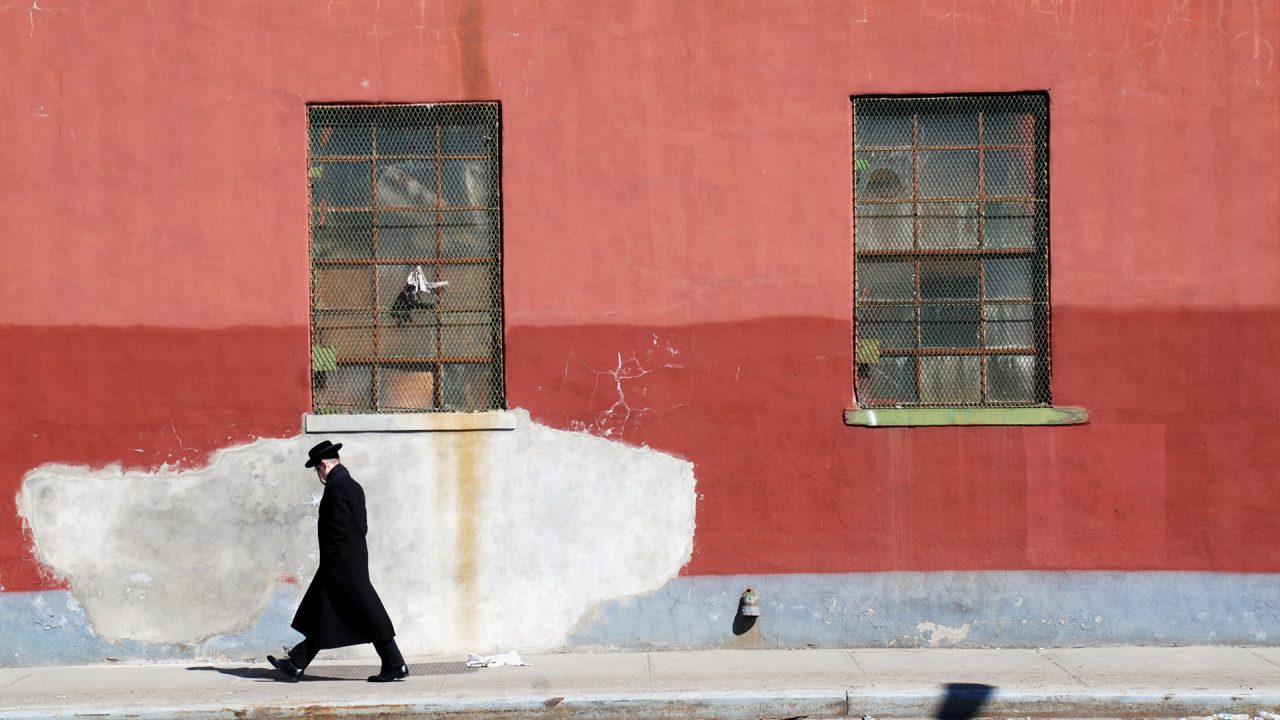 New York Rabbi Bob Kaplan on how to share a society with people you radically disagree with.

New York Rabbi Bob Kaplan on how to share a society with people you radically disagree with.

Bob Kaplan never expected to become a rabbi. In this episode of Life & Faith, he tells Simon and Natasha about growing up non-kosher in Brooklyn, how he once managed a New England ashram, and what he’s learned over decades of community building about living with the “other”.

Rabbi Bob has worked with police and educators, he’s spoken at the White House, been a grief counsellor after 9/11, and worked on mediation and conflict resolution from Belfast to Jerusalem. He has a highly developed sense of our proficiency as humans in the art of hating, and a lot of hope when it comes to the possibility of building a “shared society”.

“Respect is something that needs to be earned; dignity is God-given. And that means that when I talk to you, I may disagree with your faith, I may disagree with your notion of life, but if I come off and tell you that right away and just say ‘you’re a dumb idiot for believing that’, what I’ve done is I’ve closed down the ability to communicate with you. … How do you get to that place of understanding that you’re encountering the divine when you’re encountering another human being?”