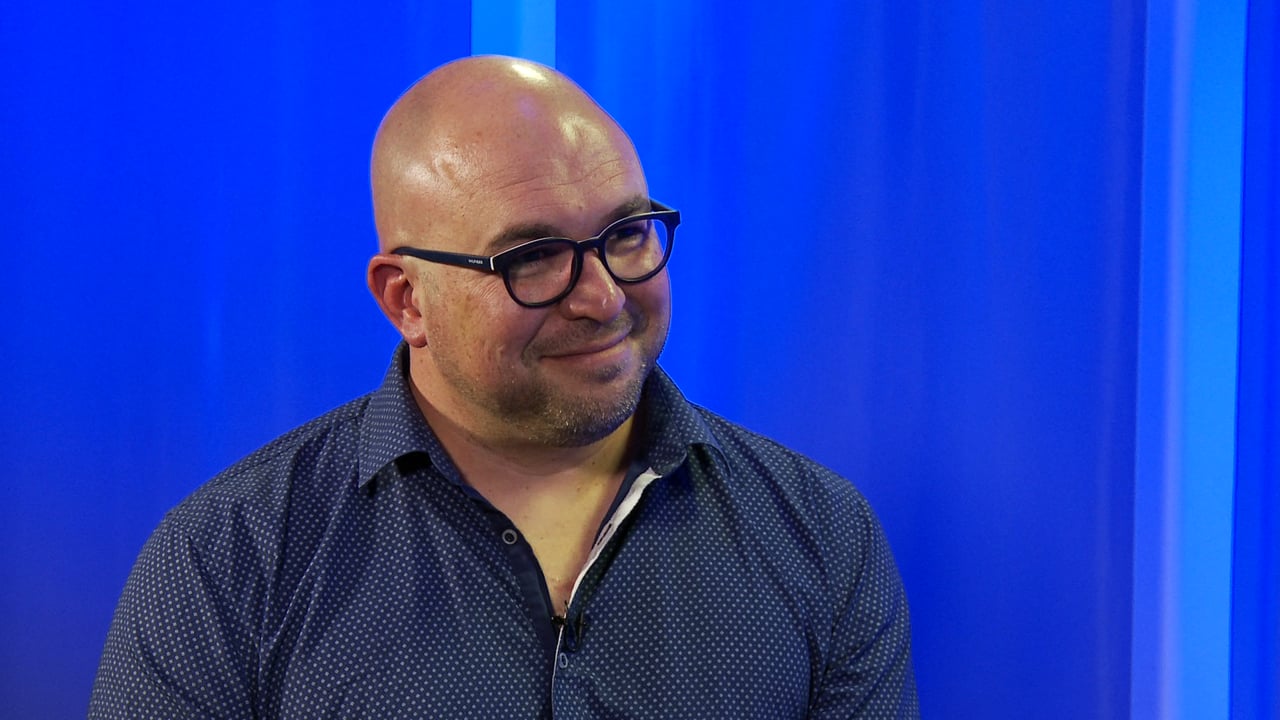 The Art of Sex: chastity, love and the other (Part 1)

Commitment-free sex reveals a society that avoids the encumbrance of the other, says Scott Stephens.

The Art of Sex: chastity, love and the other (Part 2)

Commitment-free sex reveals a society that avoids the encumbrance of the other, says Scott Stephens.

Will chastity save the 21st century? Scott Stephens, editor of the ABC’s Religion & Ethics website, participated in the IQ Squared Debate in Sydney on this very topic. We caught up with him to talk about the “sexual exhaustion” of our age, the Ashley Madison saga, and how our sexual relationships allow a glimpse into the kind of society we are, and might be yet.

00:27 You participated in the IQ squared debate. The topic was “Chastity Can Save The 21st Century”. That word has such negative connotations, but what do you mean by it when you talk about chastity?

02:16 In order to do what for the other person? What’s the goal there?

03:14 What’s your sense of trying to appeal to that type of dynamic these days? It seems very foreign.

05:09 Yes, but do you sense that people hunger for, long for, a sort of loftier vision of this along the lines of what you’re describing?

00:08 Let’s bring it down to the truly mundane, the Ashley-Madison hack which you’ll be aware of. Millions of people having their sexual proclivities shown to the world. Is this an issue of privacy or morality or what is it?

02:23 There’s a lot of confusion, isn’t there, around the morality of this. I heard someone on Q&A in reference to it talk about oh, there’s Victorian morals that we’re all obsessed with. Really, it’s not that, is it? It’s something that you’ve described is causing actual harm. People are uncomfortable about talking about morality or at least they don’t know how to talk about it.

04:16 In this debate you had last night you argued that chastity was a virtue indelibly bound up with other virtues. What are some of those other virtues that you think are attached to this?

06:06 And they’re all to do with that responsibility for the other person?