The Boy Who Keeps On Living 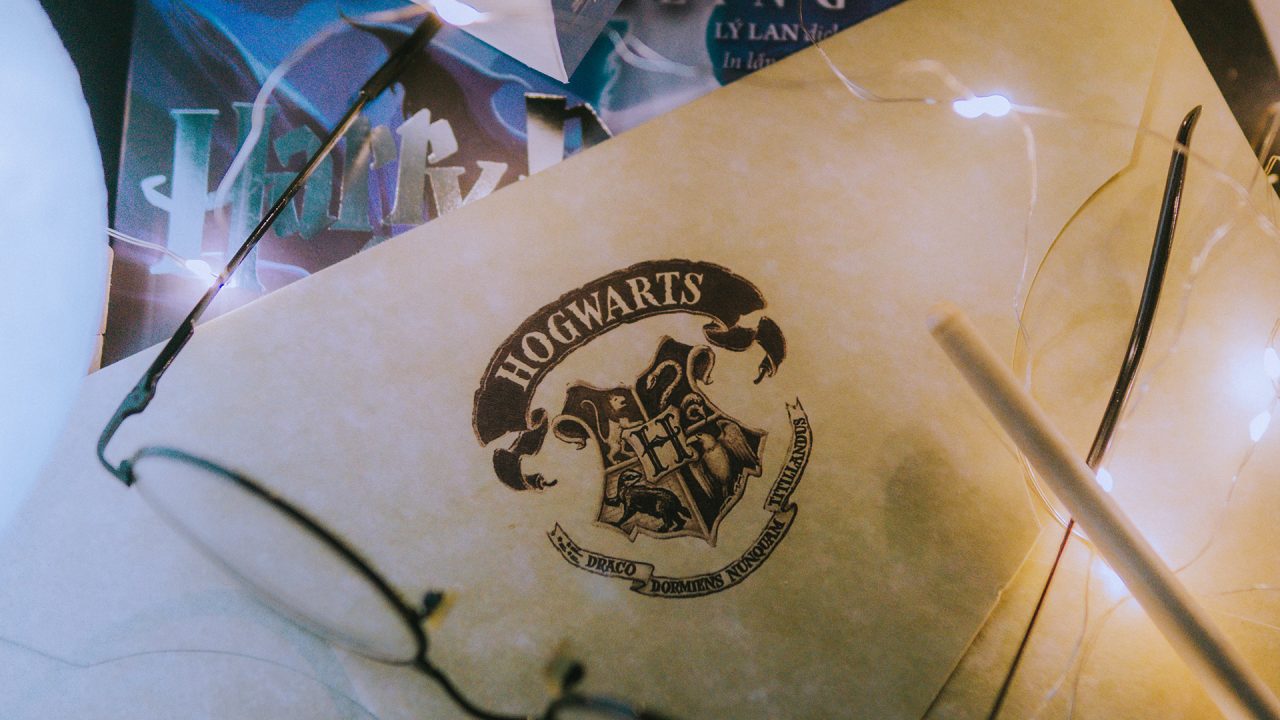 Nearly a quarter of a century after the publication of Harry Potter and the Philosopher’s Stone, J. K. Rowling’s story of the “boy who lived” continues to capture the imaginations of children – and adults.

The Harry Potter effect, it’s claimed, got kids reading again, got kids’ books selling at greater volumes, and made it possible for writers to produce longer novels for younger readers.

John Carroll, Emeritus Professor of sociology at La Trobe University, makes a bigger claim: that Harry Potter makes Rowling the greatest contributor to the public good of the last 20 years.

In this episode, he makes his case to Simon Smart. This conversation is for you if you’re a Harry Potter fan – but also if you’re not! It ranges from the materialism of our age and our death avoidance to the difference between a hero and a saviour, the importance of vocation, and our deep desire to live in an enchanted world.

“That’s quite explicit in the Harry Potter books. I mean, the ordinary people, everyone knows, are called Muggles, and they’re mugs. Their lives are boring. Harry’s forced adopted family for the first 11 years of his life is terrified by basically the meaningless of its own existence. And in a sense, I think what’s going on here is a warning to children: adulthood is at risk of being just like that, beware! The magic, the enchantment is in danger of going out of life.”