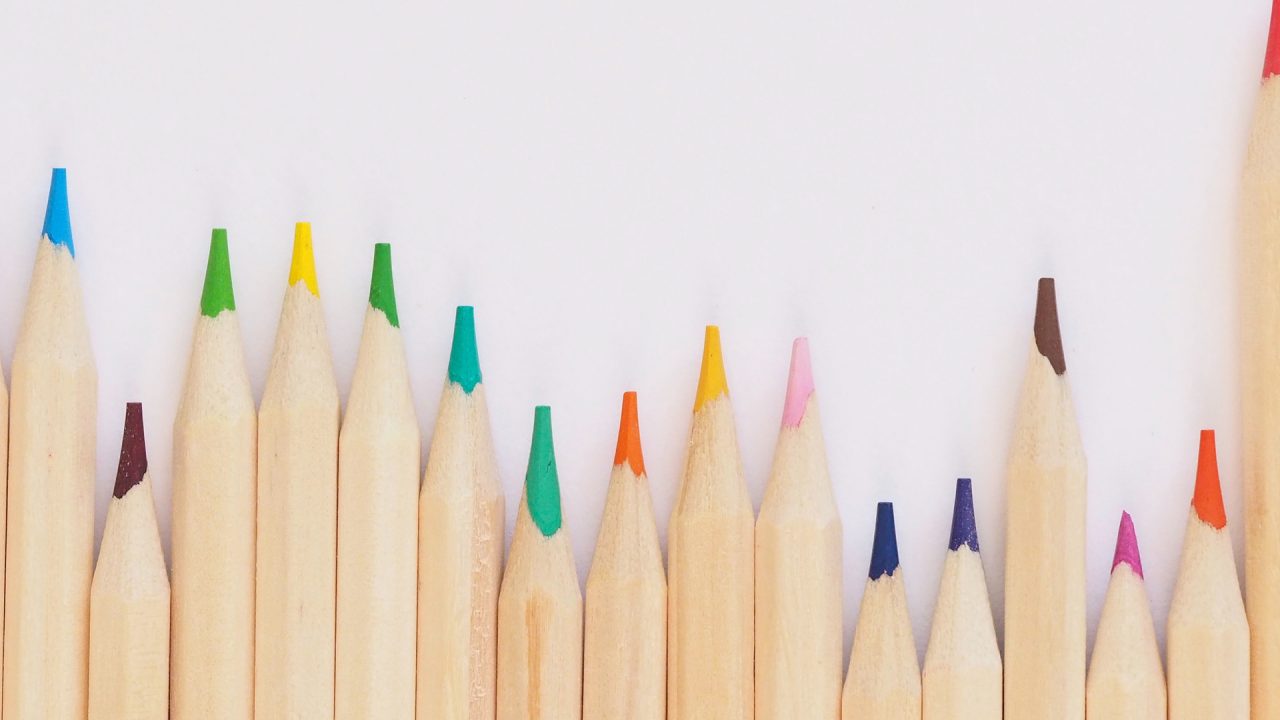 Why might someone who’s not religious want to send their kids to a faith-based school?

Why might someone who’s not religious want to send their kids to a faith-based school?

“Teachers are one of the few groups of people in society who can tell other people what to do in their discretionary time and – by and large – they obey.”

Education is among our core activities as a society – so it’s unsurprising that it can be a battleground for all sorts of ideas.

David I. Smith is Professor of Education at Calvin University, and he has spent decades thinking about how education really forms people. He says that there’s no such thing as a “vanilla” or “neutral” education – and that even a maths or a French textbook will imply a whole way of seeing the world and other people.

“We spent a lot of time learning how to say in French and German, ‘This is my name. This is my favourite food. I like this music. I don’t like biology. This is what I did last weekend. I would like two train tickets to Hamburg. I would like the steak and fries. I would like a hotel room for two nights.’

Given that about a third of Australian schools are religious, and that faith-based education is the subject of nervousness on both the left and right of politics these days, it’s worth asking: why do parents who aren’t religious want to send their kids to Christian schools? What’s the content of a “Christian” education? And what happens when religious schools get it wrong?