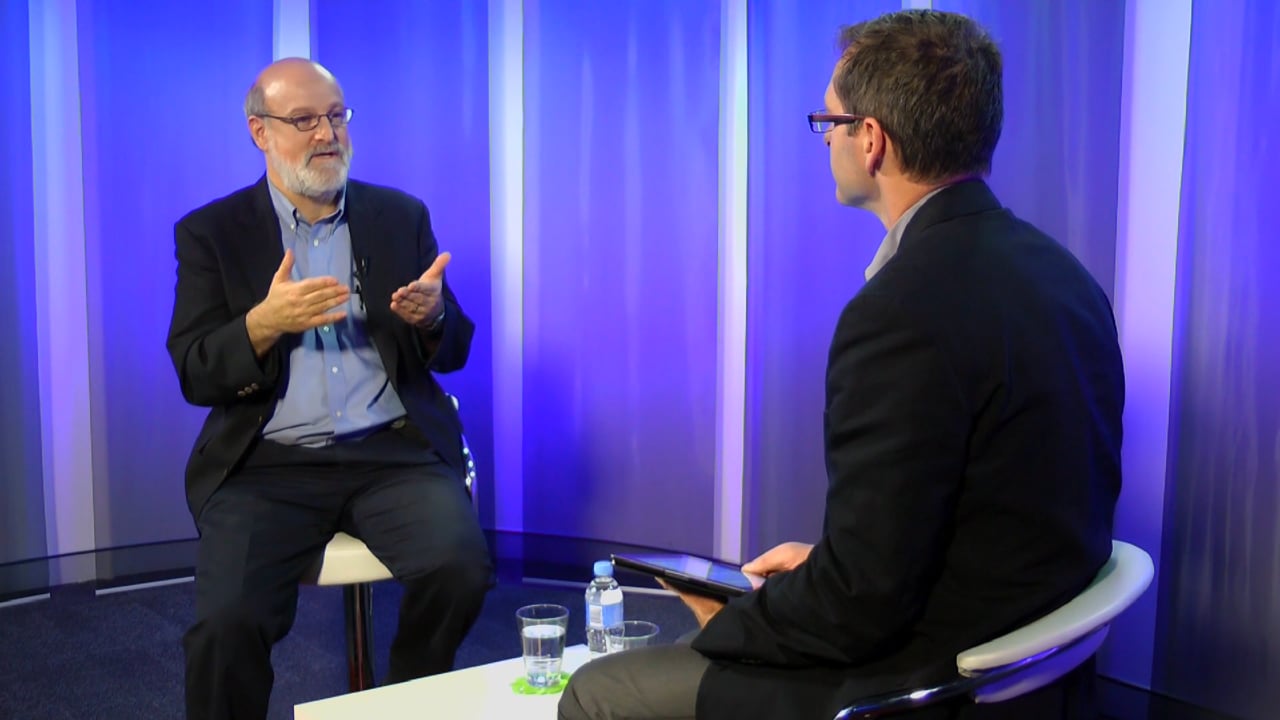 The criterion of embarrassment

How embarrassing parts of the resurrection story suggest that it wasn’t just made up.

Miracle Stories: The Resurrection of Jesus

How embarrassing parts of the resurrection story suggest that it wasn’t just made up.

Simon Smart chats to Darrell Bock, Research Professor of New Testament Studies at Dallas Theological Seminary, about how the criterion of embarrassment when assessing the historicity of an ancient document offers powerful support for Jesus’ resurrection.

DARRELL BOCK: Well embarrassment is a really important criterion for this event. Because remember that the alternative claim is that this event was made-up. I was just speaking to the leaders of the financial community here in Sydney earlier today and I was saying: Imagine you’re in a PR room, and you’re trying to sell a difficult idea – a dead Messiah who’s come back to life. So you’ve got two things that are difficult about that: the fact that the Messiah died, which they weren’t anticipating, they were expecting a victorious Messiah, and the fact that he was raised from the dead, which wasn’t a popular idea in Graeco-Roman or some parts of Jewish culture. And so you’re going to sell this difficult idea, that has two levels of difficulty to it, it’s kind of a big dive on the 2.9 difficulty stage on the 3 scale, and the way you’re going to do it is you’re going to present as your first witnesses women. Not what you’ve got to understand about the ancient culture is the women couldn’t be witnesses in a court of law unless it was a sexual abuse case. They didn’t count as witnesses. So here you are selling this difficult idea, that the culture doesn’t believe, you get to make up the story, and you make up the story by having women at the start who don’t count culturally as witnesses – you’re not going to make up the story that way; that’s the criterion of embarrassment. The women are in the story because the women were in the original story, and that’s the only way for explaining why they were there.

There’s a second example of embarrassment with regards to the resurrection, and that’s when the women come to report that the angel has told them that the tomb is empty and that Jesus is alive and that he’s been raised, the apostles respond by viewing the women’s response as an idle tale; they don’t believe it. This is embarrassment again. Here are your leaders, who are selling this difficult message as you will, they’re presenting it, and you’re undercutting their credibility because they react to the women by saying, “Oh, it was an idle tale” – that’s what Luke tells us. The way I like to say this is that what the apostles said to the women is, “You’re suffering from post-crucifixion syndrome. You know, it’s been a really tough few days and you’re over-reacting, your grief has gotten to you.” So, they didn’t believe it. Now again, you wouldn’t make up the story that way unless it happened, because it impacts your view of the credibility of the witnesses who are presenting the material. So it’s in the story because it was in the story. That’s another example of the criterion of embarrassment, and those are two good reasons why we don’t think the resurrection was made up.