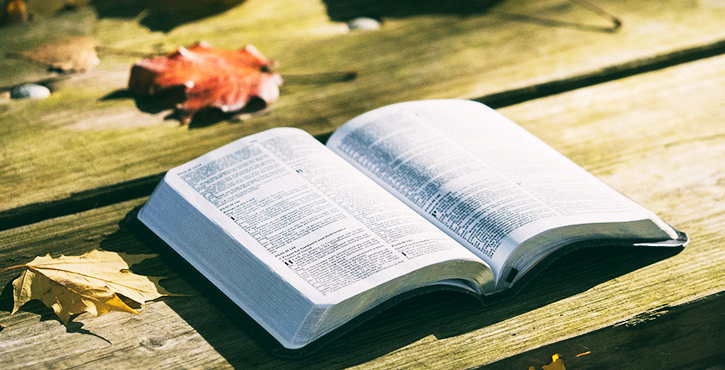 “I think [the Bible] is a good book,” says poet Lachlan Brown, “but I do think it’s been used in terrible ways.”

In this episode, we look at the role of the Bible in Australian society and culture throughout history – its influence on the treatment of Aboriginal people, on Australian literature, and even the small – but significant – pacifist movement in Australia during World War I.

“So we’ve got this tradition of non-violence,” Meredith Lake says. “It’s a minority tradition, but the Bible’s ‘blessed are the peacemakers’, and when Christ said ‘put your sword away, Peter’, those are really powerful. They give us a counter-narrative to the kind of nation we want to be.”

And hear from the panellists about their personal connection to this book.

“It makes sense of the world like no other book that I’ve ever read,” says Roy Williams. “There are still mysteries of course, but it stands up superbly.”

Lachlan Brown’s book of poetry is Limited Cities, and Roy Williams’ book is titled God, Actually. You can find them in bookstores and online. Meredith Lake’s new book about the Bible and its contested reception in Australia will be published in late 2017.

SUBSCRIBE to Life & Faith on Apple Podcasts (or wherever you get your podcasts): http://bit.ly/cpxpodcast