The Joy of Creation

Justine Toh marvels at what goes into the making of the perfect violin.

If you thought mastering the violin was hard, try crafting one in the first place.

Because when it comes to finding the perfect musical wood, skilled tree pickers have to account for the weather, the number of branches, even the position of the moon that, apparently, draws forth the sap of trees just as surely as it does the earth’s tides.

Too many limbs mean knots, and knots as well as damp tree cores affect the ability of the wood, once fashioned into an instrument, to produce the finest notes and the warmest sounds. 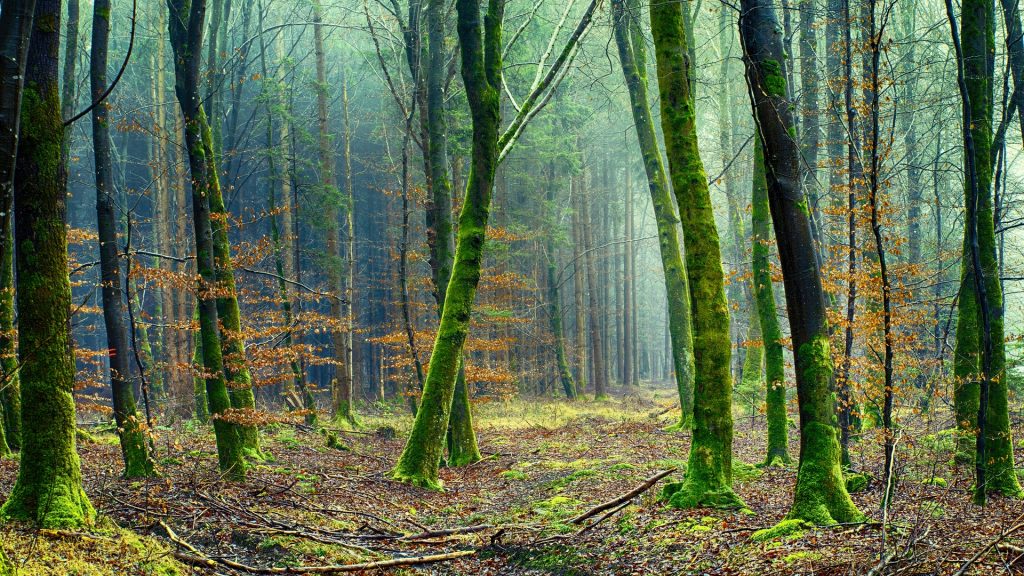 An interview that the BBC did a few years ago, with veteran tree picker Lorenzo Pellegrini, has stayed with me ever since as a perhaps perfect expression of the richness of the natural world, and the wonder it inspires.

What is equally evident in his story, however – and almost as remarkable – is the human ability to draw forth such creative potential in the service of beauty, art and pleasure. And when the results are as elegant as the violin, you might even begin to wonder whether this is what we were born to do.

It’s awkward to speak of human purpose when it is so unfashionable today – at least, when the notion is wedded to the idea that we might have been crafted by something beyond us: God, if you like. Today if we talk of purpose, it’s on the assumption that we determine our own for ourselves.

But removing God from the equation seems to leave us with little alternative than to marvel at the magnificent accident we are, and that our art is. Some are content with that explanation, and it may be true – though few of us live as though it were. For most of us life can’t help but be meaningful, and this is as true for the atheist as it is for the believer.

Many an atheist lives – with courage and creativity – in defiance of the accidental nature of the universe as they conceive it. But theistic descriptions of the world sanction this strange habit we have of living as though everything we do matters. Christian believers hold that the world – so finely tuned not only to support human life but also to enable its enjoyment – suggests less a lucky roll of the cosmic dice and more the joyful labour of a creative God. And if that’s true, the world is meaningful beyond and apart from the meaning we ascribe to it, because the one who made it endowed it with meaning as well as beauty.

At least, this is what theologian Al Wolters believes. He goes on to say that humans have a profoundly meaningful task in this world: they are “called to participate in the ongoing creational work of God, to be God’s helper in executing to the end the blueprint for his masterpiece.” By this Wolters means that God has given humans their own creativity and imagination to assist in the world’s continual unfolding. Our job isn’t to create something out of nothing – which only God can do – but creatively to work with the potential of the world to produce art and culture. “In a single word,” Wolters writes, “the task ahead is civilisation.”

As musician and theologian Jeremy Begbie puts it, this means humans are to “voice creation’s praise, to extend and elaborate the praise which creation already sings to God.”

The beauty of the story is at least what you might expect to find if God was there.

It may be that the art of discovering the exact conditions under which wood will best sing is just one way to carry out that vocation. Equally, another will be the choice to leave the surrounding spruces – the violin trees of Switzerland’s Risoud Forest – well alone. For this human responsibility to develop the earth is no license to exploit it. The kind of dominion humans are to exercise, says Begbie, is one that cares for and protects the earth and is “the antithesis of selfish manipulation or unbridled coercion.”

The way the 83-year-old Lorenzo Pellegrini, the tree picker interviewed by the BBC, tends to his beloved spruces models that kind of care. When he speaks of patiently waiting for the right time to harvest the one spruce in 10,000 that will make a Stradivarius violin, he hasn’t in mind a production line of felled trees but more a garden where things – including music – grow. 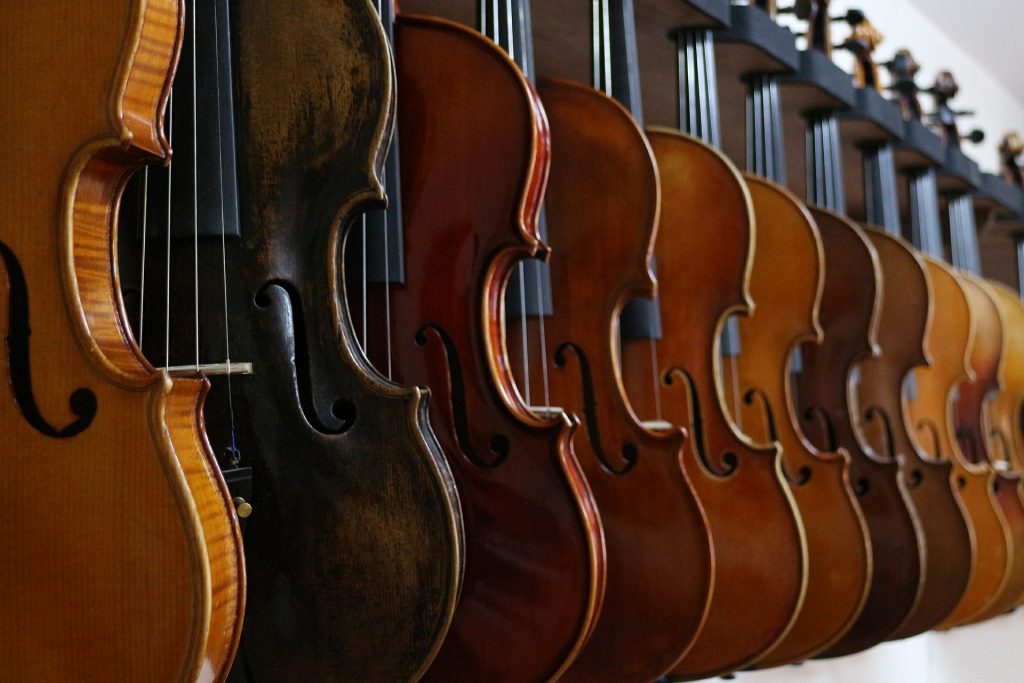 None of this, of course, is “proof” for the existence of any god. But the beauty of the story – and what it suggests about human purpose and vision – is at least what you might expect to find if He was there. The advantage of theistic accounts when it comes to human creativity is that they help explain its mystery: why we are able to do what we are able to do, and why we are so invested in the works of our hands – even when these works offer little to no evolutionary benefit.

Such accounts advance an explanation of beauty and human creativity in a way that, so far, eludes naturalism: the worldview that excludes God along with all non-material dimensions of life. Because a world that includes God seems eminently more capable of producing humans who labour to produce the finest instrument for the pleasure of the sounds that result – more so, anyway, than a world so random and unlikely it need never have existed at all.

All of us are apt to become wonder junkies when faced with such a story as Pellegrini’s hunt for the perfect musical wood. But where some of us will stand in awe of the beauty and apparent design of a world even – or, perhaps, especially – no Designer exists, there are others who find good reason to kneel.

Justine Toh is Senior Research Fellow at the Centre for Public Christianity.

This article first appeared at ABC Religion and Ethics.