The power of music is a path to God

“Mozart makes you believe in God – much more than going to church – because it cannot be by chance that such a phenomenon arrives into this world and then passes after 35 years, leaving behind such an unbounded number of unparalleled masterpieces.” So said the great Jewish Hungarian conductor Sir Georg Solti.

Letting pass Solti’s ungenerous reference to church, I completely agree that Mozart often points us to God, as do Bach, Beethoven, Schubert and many others whose music combines profundity, pain, beauty, simplicity and complexity. I have often pondered the link between music and the numinous.

Obviously words can and do point people to God, or they would not have revered the Scriptures or described Jesus as the Incarnate Word for the past two millennia. But music has a different particular power. Almost every serious music lover is aware of its link to the spiritual. Religious music lovers also know that it points to the divine rationality and beauty of the Creator. 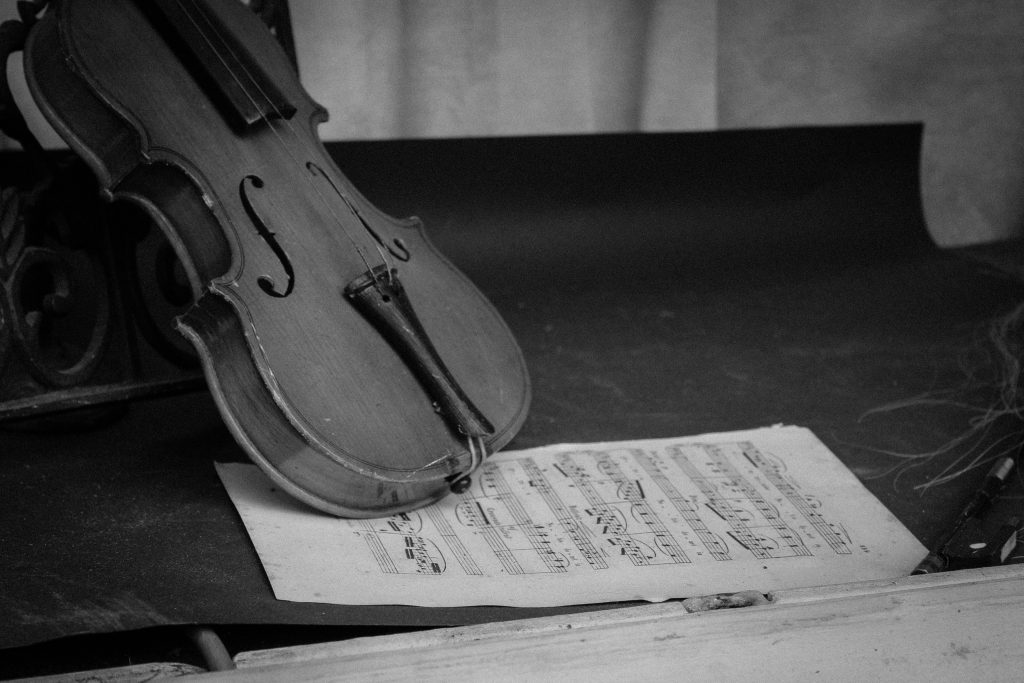 Beethoven said music was the mediator between the spiritual and the sensual. He called it the “one incorporeal entrance into the higher world of knowledge which comprehends mankind but which mankind cannot comprehend.”

William P. Merrill said there is nothing in the world so much like prayer as music is, while Victor Hugo said it expresses that which cannot be said and on which it is impossible to be silent. In a beautiful tribute, the great organist Helmut Walcha said: “Bach opens a vista to the universe. After experiencing him, people feel there is meaning to life after all.”

But there’s the rub. Many people can be deeply moved by music, as I am, without the slightest inclination to the religious impulse that it gives to me. What is happening: are they being pointed to a higher reality they are not at this point able to accept? That would be a tendentious claim.

Yet I certainly don’t want to concede that the sense of spiritual elevation or transcendence that many people encounter when listening to great music is merely a subjective or psychological state. The important word there is “merely” – it is, of course, a subjective experience, wonderfully so. But that’s not all it is.

My musings were freshened again by the Melbourne Symphony Orchestra’s September Beethoven festival, with British pianist Paul Lewis playing all five of Beethoven’s piano concertos in four concerts. If it were not bordering on blasphemy, I should describe Lewis’ playing as near-miraculous, every single one of the tens of thousands of notes deeply considered for touch, colour, shape and architecture, and near-perfectly executed. The struggle, torment, beauty, nobility and serenity were all movingly realised.

What sets music apart is that it can bypass our rational centre to reach the human core.

Many composers fully understood the link between music and the spiritual. Gustav Mahler observed that if a composer could say what he had to say in words he would not bother trying to say it in music.

Some felt they were touched by the divine, while Scriabin, a Russian musical megalomaniac and mystic, had no doubt he was the divine. He believed the first performance of his week-long masterwork Mysterium, to be given at a specially built temple in the Himalayas, would bring to an end the world as we know it in a purifying ecstasy and would usher in a new era of “nobler beings”. Perhaps fortunately, he never finished it.

Obviously, what sets music apart is that it can bypass our rational centre to reach the human core. As Martin Luther observed, this makes it ideal for worship.

Music has always had this role in my life: it unleashes emotions I sometimes find hard to express, and I am certain that helped lead to my adult conversion to Christianity. But though it is good to sing music’s praises, there is a higher subject for the praise, God.

Music is not to be worshipped for itself; it is one of the wondrous gifts of the Creator. It is necessary to remind ourselves of that because since the 19th century, when music became accessible to the middle classes, there has been a tendency to deify music itself.

The psalms make it clear that God loves music. Even Voltaire ironically concurred: “The Most High has a decided taste for vocal music, provided it be lugubrious and gloomy enough,” he observed in his Philosophical Dictionary.

Sir Thomas Beecham, not a notably religious figure, once rebuked the choir singing Handel’s Messiah: “Ladies and gentlemen, if you will make a point of singing ‘All We Like Sheep Have Gone Astray’ with a little less satisfaction, we shall meet the aesthetic as well as the theological requirements.”

Early 19th century Anglican wit Sydney Smith, summed it up superbly: “If I were to begin life again, I would devote it to music. It is the only cheap and unpunished rapture upon Earth.”