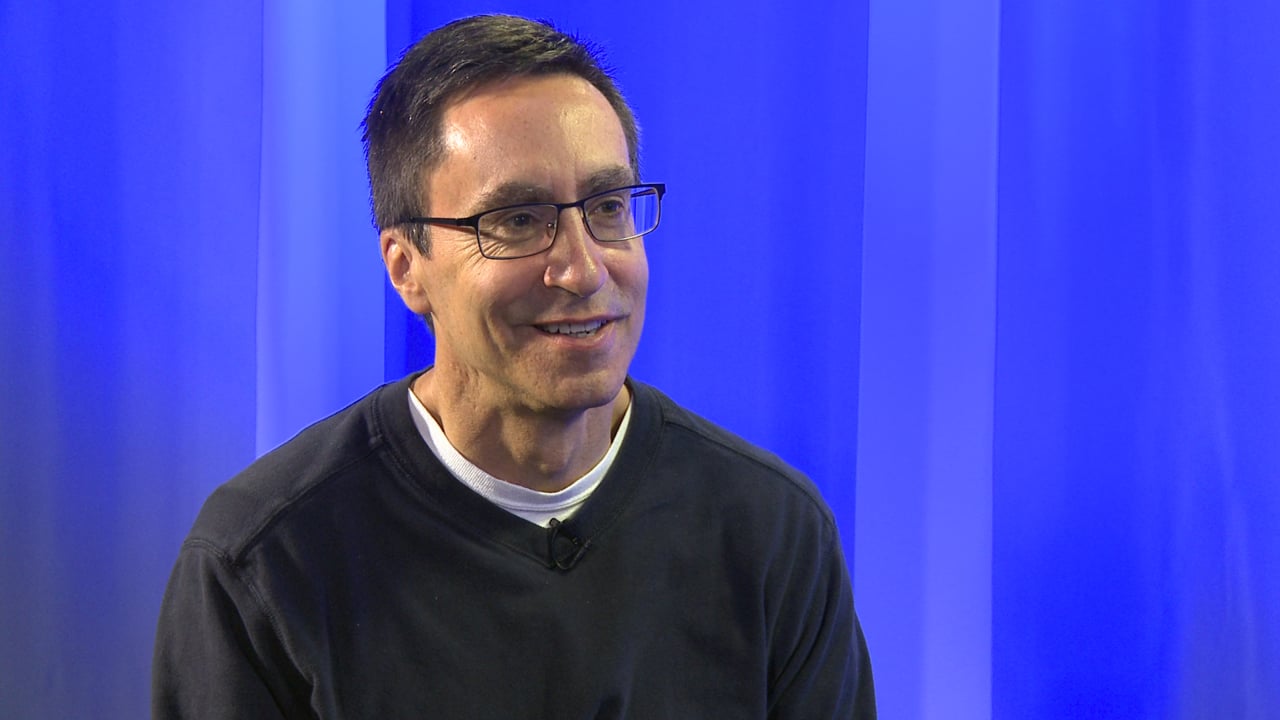 The Surprising Rise of Trump

William Cavanaugh’s pre-election analysis is vindicated by the post-election reality.

William Cavanaugh’s pre-election analysis is vindicated by the post-election reality.

William T. Cavanaugh, Professor of Theology at DePaul University in Chicago, comments on what’s surprising – and not so surprising – about the rise of Donald Trump.

We spoke with Professor Cavanaugh while he was in Sydney to deliver CPX’s annual Richard Johnson Lecture in July 2016, and his reflections on entertainment and politics, distraction, truth, and polarisation are even more telling in light of the election result.