Justine Toh comments on sexual abuse scandals, women speaking up, and the revolution of human dignity ushered in by Christianity.

The women are talking and here’s hoping they never shut up.

Brittany Higgins. Chanel Contos and her peers. Labor MP Emma Husar slut-shamed out of politics, because it’s not just the Libs who have a “woman problem”.

What about the traditional guardians of morality? Yeah, right. The sins of the church have long been known. And in the last year, Ravi Zacharias, the most prominent contemporary defender of Christianity, has been outed for the serial sexual abuse of masseuses in spas he owned. It’s sordid and sickening.

There is one small consolation: women are making themselves heard. 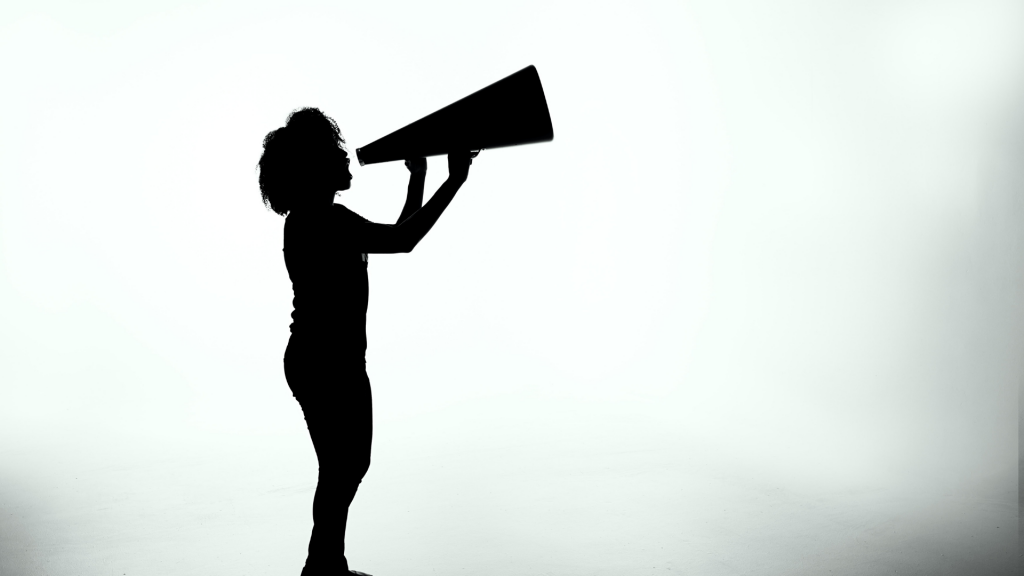 The Silence of the Girls is Pat Barker’s revisionist retelling of the Trojan War from the perspective of the spoils of war: the enslaved, degraded Trojan women awarded to their Greek overlords.

It’s a feminist rebuke of The Iliad, Homer’s tale of the sacking of Troy. Homer is big on the exploits of the Greek warriors, for whom glory looks like bloody triumph on the battlefield. Barely rating a mention is the submission of so much conquered flesh in their beds.

In The Silence of the Girls, these women speak – and what a tale they have to tell.

Through them we experience the gut-wrenching spectacle of their babies’ heads dashed onto flagstones. The indignity of being groped at, traded like cards, and devoured like so much luscious meat. Then there’s Briseis, awarded to Achilles – Homer’s golden boy – who must perform an uneasy dance to keep his favour and avoid an even worse fate: being tossed to a platoon of his soldiers.

Revelations of sexual harassment and abuse of women rocking Parliament and schools alike. A novel about the singular terrors in store for women confined to a Trojan battle camp. Obviously, wildly differing contexts. But they share a common theme: the vulnerable give voice to their suffering in the hope they will be heard.

We take that for granted today, which is why it’s easy to lose sight of how novel it is in broad historical terms.

The weak being victimised? That’s just history. That their suffering should be granted an audience in the courts of power? That’s fairly recent.

Barker’s expectation – and, no doubt, any woman going public about being preyed upon – is that the pain of the victim will tug on our consciences, even if our eventual wake-up is clumsily achieved (“Jenny has a way of clarifying things … what if [Higgins] were our daughter?”)

It has not always been so.

Theologian David Bentley Hart admits his long fascination with an episode in the New Testament gospels where Peter, a follower of Jesus, weeps bitter tears for betraying his leader. It’s astounding, says Hart, that Peter’s grief and humanity should rate a mention in the literature of that time, since “tragic dignity was the exclusive property of the nobly born“.

Hart, for one, has long argued that Christianity ushered in a revolution of human dignity.

That’s also something novelist Christos Tsiolkas discovered when researching his latest work Damascus – that in the writings of antiquity, the slave doesn’t speak. “The only time where the slave is treated with dignity … is in the gospel and in the letters of Paul,” he said in an interview with CPX.

Hart, for one, has long argued that Christianity ushered in a revolution of human dignity. If God became a slave in Jesus Christ, then the face of God could be seen in all. Dignity, therefore, belonged to everyone – not simply the rich and powerful.

It’s a vision that inverts all our expectations – including whose suffering has a moral claim upon us. The un-silencing of the girls has been a long time coming. Hear them roar.

Justine Toh is a senior fellow at CPX, the Centre for Public Christianity.