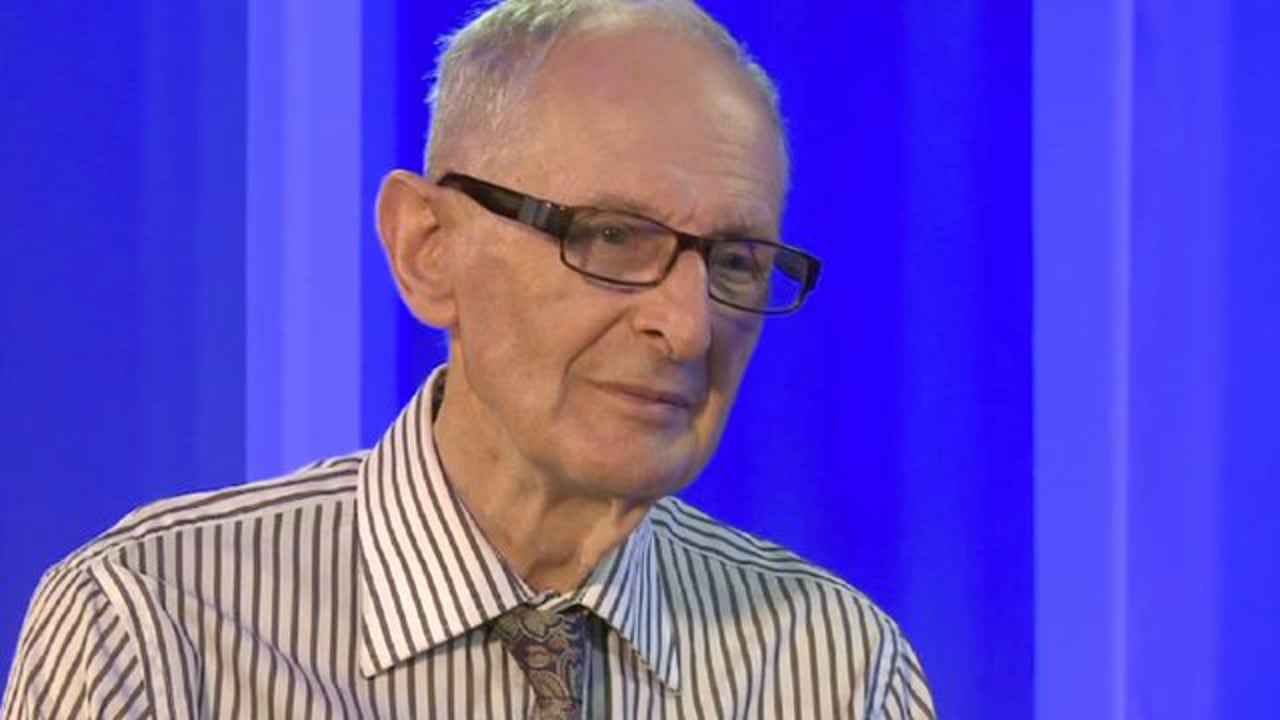 The writing of history: a Christian legacy

How was the record of early Christianity shaped by different styles of recording history?

How was the record of early Christianity shaped by different styles of recording history?