This is why I said Christians need to relax

Tim Costello on free speech, the exhausted middle, and the dignity of difference.

There’s a fair bit of noise surrounding freedom of religion these days, as showcased by Israel Folau — who posted to Instagram a list of ‘sinners’, and claimed that without repenting, they would be destined for hell.

It was a list taken from a passage in the Bible, written in a letter by St Paul. But in fact it was a misquotation; it wasn’t what St Paul wrote at all. He didn’t mention the word Hell.

Many of those who defended Folau suggested he was merely expressing his beliefs, and argued his critics were attacking the freedom of Christians to practice their religion in public.

I am a Baptist minister, whose views on social issues get reported from time to time — issues such as pokies reform, the level of aid given by Australia to other countries, and refugees. 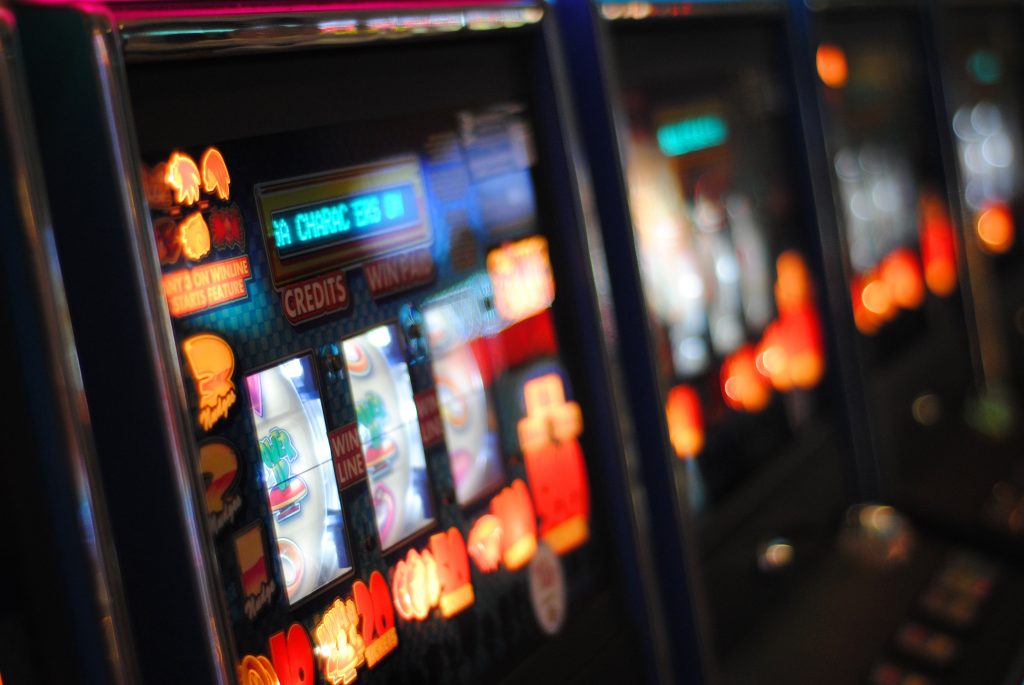 I also feel strongly about our freedom to speak out from our faith. It matters to me.

Recently, I was quoted in an article paraphrasing Jesus’ words ‘turn the other cheek’ – but I used the words “calm down” and “suck it up”. I was addressing Christians who felt the challenge to our freedom of speech was bordering on persecution.

So I tried to take the temperature down by pointing out we are not being persecuted — far from it. (“… Let me take you to Afghanistan, Syria, Pakistan, and I will show you persecution.”). I encouraged them to calmly work through the religious freedom issues without claiming victimhood.

I also said Jesus did not go around fighting for freedom of religious protection for himself and his disciples. He lived for others. He warned his followers they would be misunderstood and hated but told them to go on loving and serving all indiscriminately.

Fortunately I have some good company — our first Pentecostal prime minister Scott Morrison. (Given we elected such a pronounced Christian, it hardly suggests persecution against Christians.)

“You didn’t hear stories about [missionaries] complaining about their rights,” ScoMo told the Hillsong conference in Sydney last week. “They were just loving in that situation, and they were out there for God.”

I was very impressed with his message and even more so with his tone. Morrison was on home turf and could have whipped up the crowd around perceived grievances. I sense that there is a minority of militant religious and militant secularists who want to fight the culture wars, and in the middle– the exhausted middle — most of us  just want to live together.

We know about the dynamics of group polarisation. Put like-minded people with a grievance together and they will whip themselves into a frenzy over their suffering at the hands of those who disagree with them. They become victims.

In these echo chambers we too easily assume that ‘if you disagree with me, that means you hate me’.

Put the same people among those with opposing views, and when they actually hear each others’ stories they will quickly move to compromise and acceptance.

Social media is like a giant global washing machine with algorithms that sort us into like-minded groups and echo chambers. And in these echo chambers we too easily assume that ‘if you disagree with me, that means you hate me’.

I do think we should have the freedom to quote the Bible even if it causes offence without fear of being terminated by an employer (as can happen in NSW and SA) or dragged before an anti-discrimination tribunal.

I do think that Christian, Muslim and Jewish schools should have the right to teach their belief that marriage is between a man and a woman.

I do believe that religious organisations should have an exemption against discrimination laws to employ people who share their beliefs and are aligned to the purpose that saw the organisation established. Just as secular organisations do.

A healthy society is made up of a plurality of different visions about how to flourish. I am not content to leave this visioning to governments and individuals. Communities, whether religious or secular, should be allowed to employ people who share that group vision.

I disagree with the atomisation that reduces life to two sovereignties — the State and the individual. We are communal and social beings and we all need a tribe. We need to know where we belong. We belong with others who share our values, get our jokes and will be there for us when we are vulnerable. This gives us identity, meaning and belonging in creating organisations around our beliefs. Life is too fragile to be lived alone and we need to create public goods. 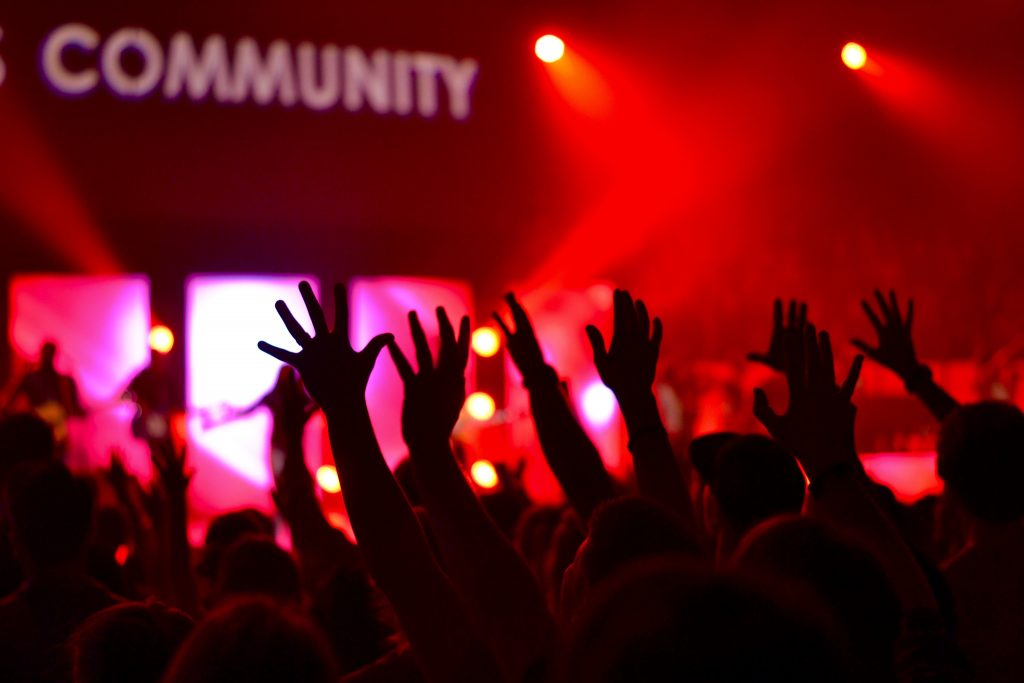 But what if these visions for flourishing clash with other groups?

We then need to accept that this is healthy in an open and democratic society. We debate freely and allow other views to be heard and respected. Civil society is built on such healthy clashes, and gives people buy-in and purpose.

But these groups must focus less on their rights and more on respect for difference. They must listen and not go to war claiming victim status. I believe in the dignity of difference. And, as a Christian, I believe God must love diversity and difference because He made so much of it.

We have more in common than we think.

This article first appeared at 10 daily.