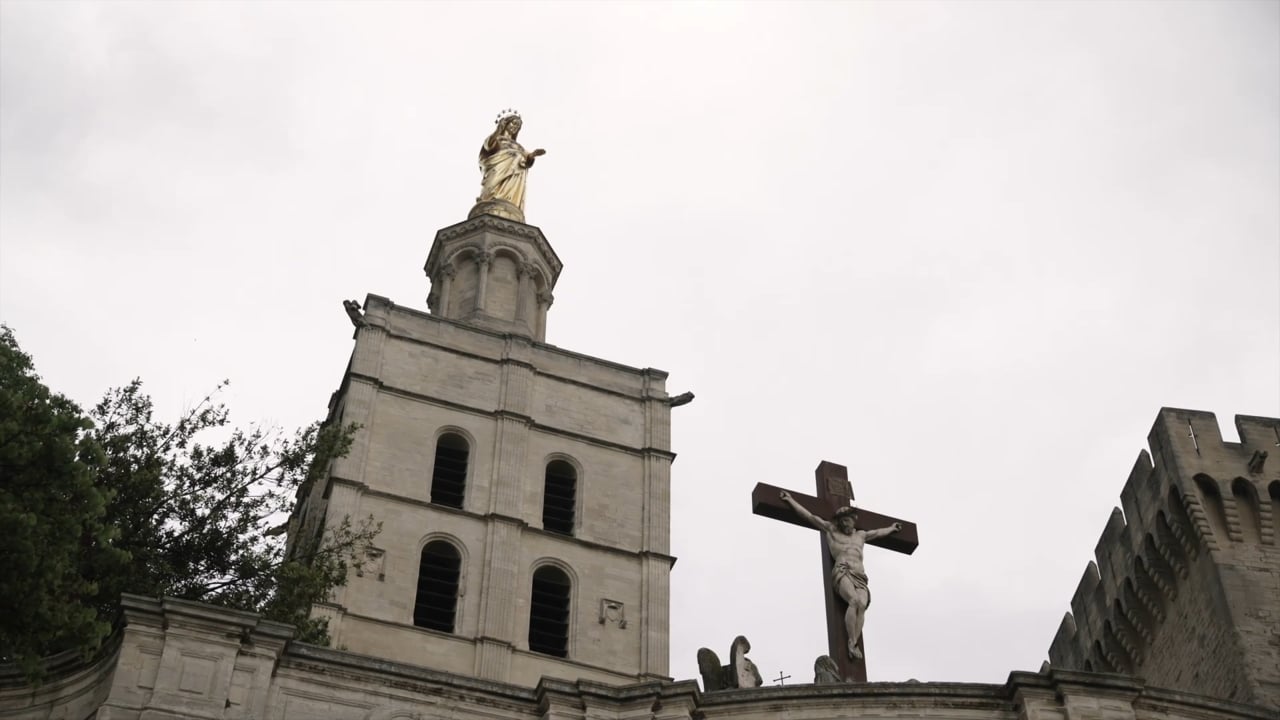 The medieval papacy offers a vivid picture of a church corrupted by wealth.

The origins of Western healthcare

The medieval papacy offers a vivid picture of a church corrupted by wealth.

JUSTINE TOH: Jesus had warned his followers not to “store up treasures on earth”, but it appears the medieval church was busy doing just that.

Popes, bishops, monks – many had forgotten their responsibility to the less fortunate, and were instead acquiring a taste for pomp and luxury.

The church might have had God on its side, but people knew that something just wasn’t right. The Italian poet Petrarch took a long, hard look at the court of the Popes, here in Avignon, and couldn’t conceal his disgust.

ACTOR (PETRARCH): Here reign the successors of the poor fishermen of Galilee; they have strangely forgotten their origins. I am astounded, as I recall their predecessors, to see these men loaded with gold and clad in purple, boasting of the spoils of princes and nations; to see luxurious palaces and heights crowned with fortifications, instead of a boat turned downwards for shelter.

NICK SPENCER: If you wanted an image of the Kingdom of God, I don’t think you’d go to the medieval papacy to give it to you. It’s another one of those great examples, you know, in the same way as people followed the Prince of Peace violently, they followed the man who came in poverty through riches. It’s remarkable how quickly we can drift away from the original message and the original person. There are no shortage of stones that you can pick up and throw at the medieval papacy for being opulent and corrupt and self-serving.

JUSTINE TOH: Searing criticisms of the church were also emerging from within its own ranks. Saint Odo was the second abbot of the great monastery of Cluny, in the south of France. And he raged against the oppression of the poor by the rich and powerful.

ACTOR (ODO OF CLURRY): How then are these robbers Christians? If we judged by realities we should give honour not to the rich for the fine clothes that they wear, but to the poor who are the makers of such things. For the banquets of the powerful are cooked in the sweat of the poor.

JUSTINE TOH: Odo was particularly scathing about holy men who preached piety, but whose lives were decadent beyond belief. He accused them of being bloated by materialism, full of pride, and entirely at the whim of their desires. Such opulence revolted him. By contrast, his own charity was so limitless, it threatened to bankrupt the abbey.

His biographer, one John of Salerno, recounts a time when he and Odo were passing through famine-stricken Sienna on a diplomatic mission.

John confesses he snuck off with the meagre remains of their travel budget because he knew that, given half the chance, Odo would give it all away. True to form, in John’s absence, Odo invited a stream of beggars to accompany him. He even paid exorbitant amounts for the shrivelled berries of those who were too proud to beg. And when Odo and his throng of beggars found John, the elderly abbot announced: “These are the servants of God and our labourers. Hurry up, therefore, and give them their wages.”

If the medieval church was accustomed to enriching itself, then Odo was in the habit of giving away every cent he possibly could. He might have had harsh words for greedy churchmen, but his life was the strongest criticism of them all.