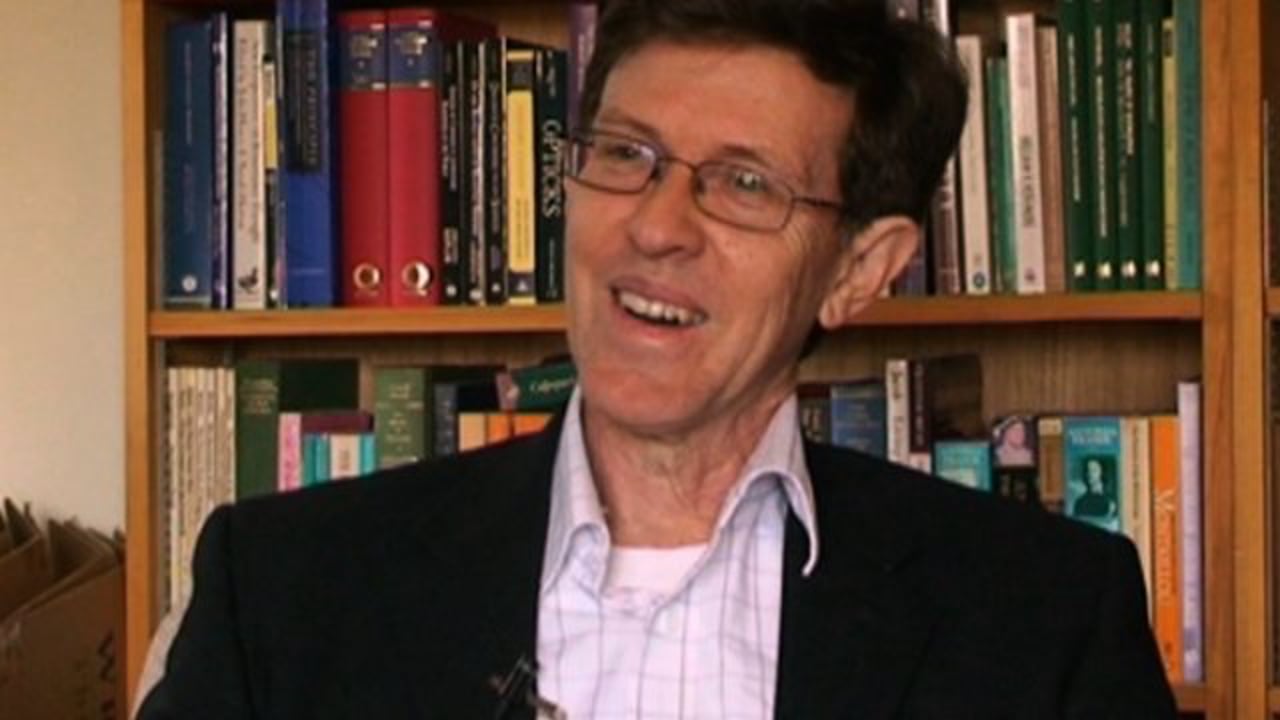 Unlikely connections: the Bible and science

Peter Harrison examines the impact of Biblical literalism on science.

Peter Harrison examines the impact of Biblical literalism on science.