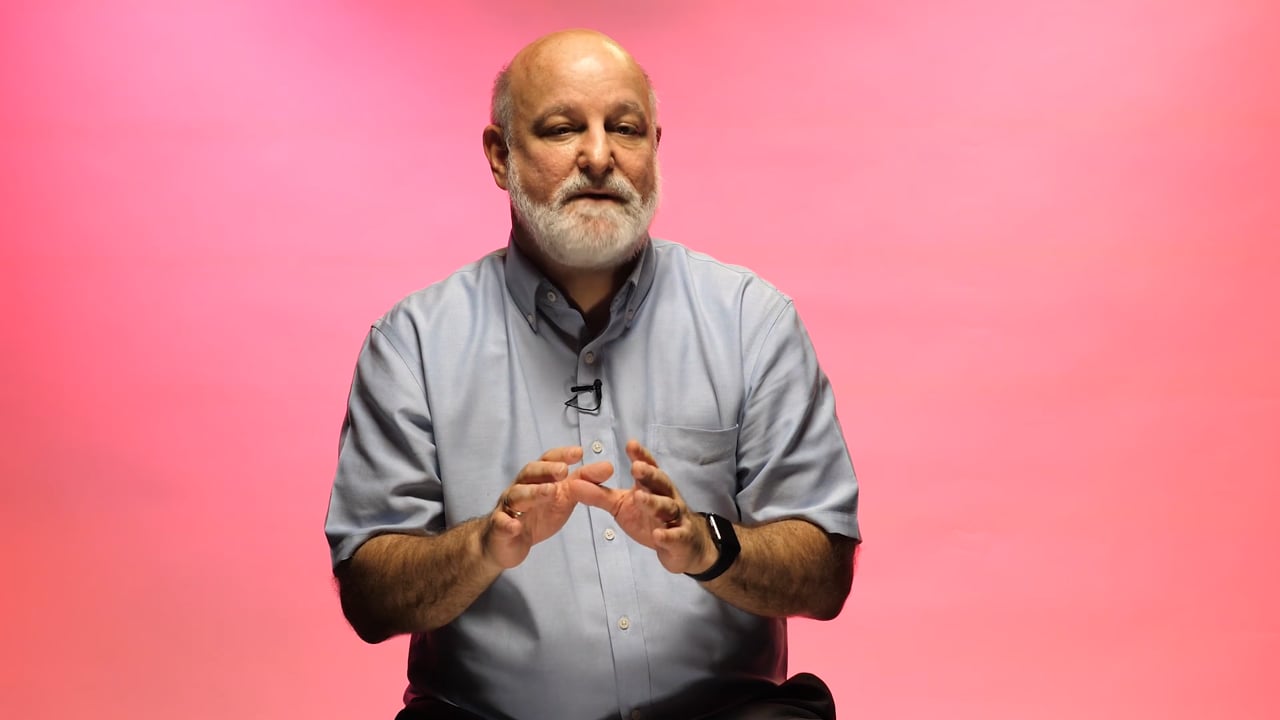 Is the Bible relevant today?

Darrell Bock, Senior Research Professor of New Testament Studies at Dallas Theological Seminary, on the differences in the Bible’s copies.

DARRELL BOCK: So what about these copies of the Bible? I mean, after all, they don’t agree word for word with one another, there are some differences, so what’s going on there?

Well, actually, my career working in New Testament works with this almost on a daily basis. Some of the changes that we see are transparent – they’re like the typos that you might put in a social media message that you send through Facebook or whatever, you just made a mistake in typing, only here it was a copying mistake. Most of those can be quickly figured out. I text my wife regularly, and I regularly have a typo in it, but she knows me well enough to know what I’m saying when I have a typo. So that’s some of it.

Some of them are real differences, but none of the differences that we have in the New Testament – or in the Old Testament for that matter – impact the core doctrines of the Christian faith. What it does impact is how many passages talk about that thing, and in what way. So, the amount of evidence that exists for a belief might be altered by the differences that we see in the manuscripts, but what’s being taught by the Bible as a whole is not altered.

Another important thing about the nature of these differences is that we know where they are – we have enough manuscript evidence to know where they are. I tell people: our problem is we have 105 percent of the Bible, and it’s trying to figure out what 5 percent doesn’t belong there. And if you read a Bible that’s done carefully for people, often times in the margin, you are told what your alternatives are at a given place, so you can know what’s at stake in what you’re reading. All of that is a way to say that with the amount of manuscript evidence that we have, we know pretty much what the text is, we know for sure what the text is teaching, the discussions that we have are about which texts say what, and in some cases, those are conversations that scholars and people who read the Bible seriously will have with one another.