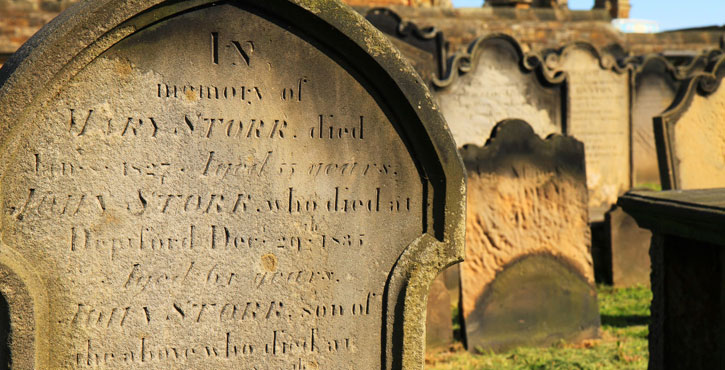 What does our treatment of asylum seekers say about national character?

Some years ago the documentary The Corporation (2003) assessed the behaviours typical of profit-driven companies – single-minded pursuit of agendas, callous disregard for the feelings of others, repeated lying and conniving for profit – against criteria supplied by the World Health Organisation’s checklist for personality types. The exercise was both revealing and damning: if such a company was a person, they’d be a psychopath. You wouldn’t want them anywhere near you.

It was an interesting thought experiment that questioned why we tolerate, and even encourage, behaviour in business that we would deplore in an individual. And if that’s true of corporations, then what of nations? It’s a question worth asking in light of weekly reminders of just how morally bankrupt our system of immigration detention has become. There have been claims that successive Australian governments paid off people smugglers to turn back boats headed for Australia. 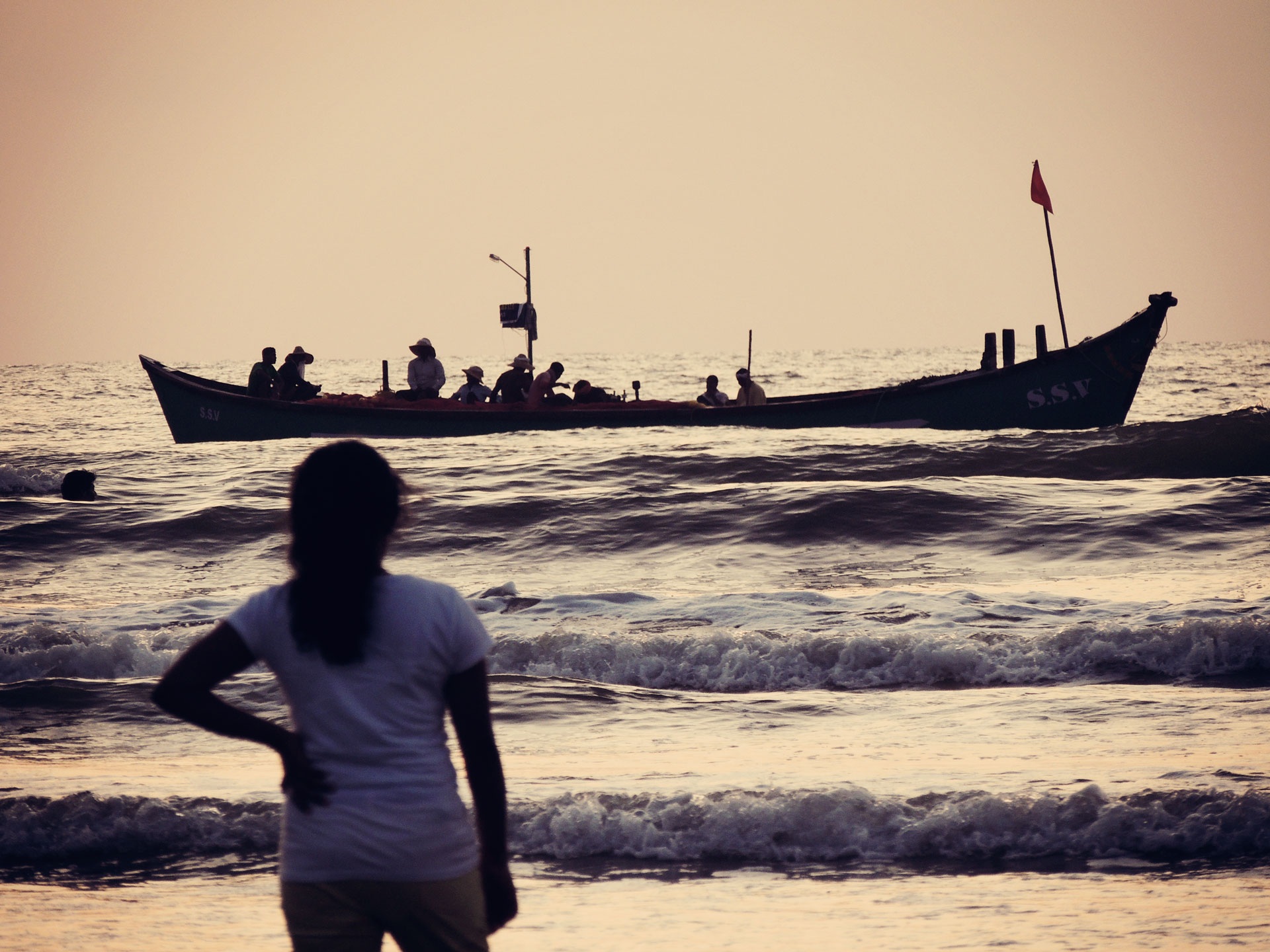 And this week Ryan Essex, a counsellor also previously employed by IHMS, testified to the long-lasting harm caused by a system that routinely covers up abuse and that is likely to become even more secretive now the Border Force Act effectively muzzles professionals from speaking out about conditions faced by asylum seekers.

Is such a system that brutalises people pragmatic policy that avails itself of every method to stop boat arrivals, or something beneath us as a nation? Perhaps it’s worth considering what kind of person the nation would be if it were embodied in an individual. Would we even like them?

According to Brooks, character turns on the distinction between what he calls “resume virtues” and “eulogy virtues”. The former are the skills and talents for getting ahead in the world. We spend a great deal of money, time, and resources achieving these and such virtues are the ones that attract public honour. But we all know, says Brooks, that in the end these “resume virtues” don’t matter so much as the virtues worth eulogising.

Would we be remembered as brave, kind and courageous? Were we, in Brooks’ words, “capable of great love?” These virtues speak to inner traits and the quality of our relationships with others. They point to a legacy that remains long after achievements fade away. No matter what our philosophy of life, whether we believe in ultimate meaning or not, says Brooks, we all wish to be remembered well.

I’d hazard a guess that such a desire isn’t only true of individuals but also applies to larger collectives of people—even, perhaps, nations. So what sort of legacy, given recent Australian history, is the country on track to leave?

Our resume virtues are too many to mention: we sailed through the global financial crisis relatively easily, thanks to sound financial management that made Australia the envy of the world.

According to the United Nations Human Development Index, a way of measuring how well people flourish in terms of living standards, life expectancy, educational opportunity, and gross national income, Australia rates second only to Norway.

Australia is also the best country in the world to grow up in, with consistently high measures across citizen participation, economic opportunity, education, health, and safety, or so says the Global Youth Wellbeing Index.

We don’t have an issue with gun control like North America, and our minimum wage looks extravagant in comparison with theirs. Then there’s our weather. Bliss.

Our eulogy virtues, however, are more mixed. A fair go and lending a helping hand are intrinsic to the Australian mythos, and you can see the generosity of individual Australians on display in, for example, the $6.5 million (and counting) pledged to World Vision Australia alone to aid its efforts to relieve the devastation of Nepal’s April earthquake. But somehow there is a curious disconnect in the mindset of many Australians when it comes to refugees. 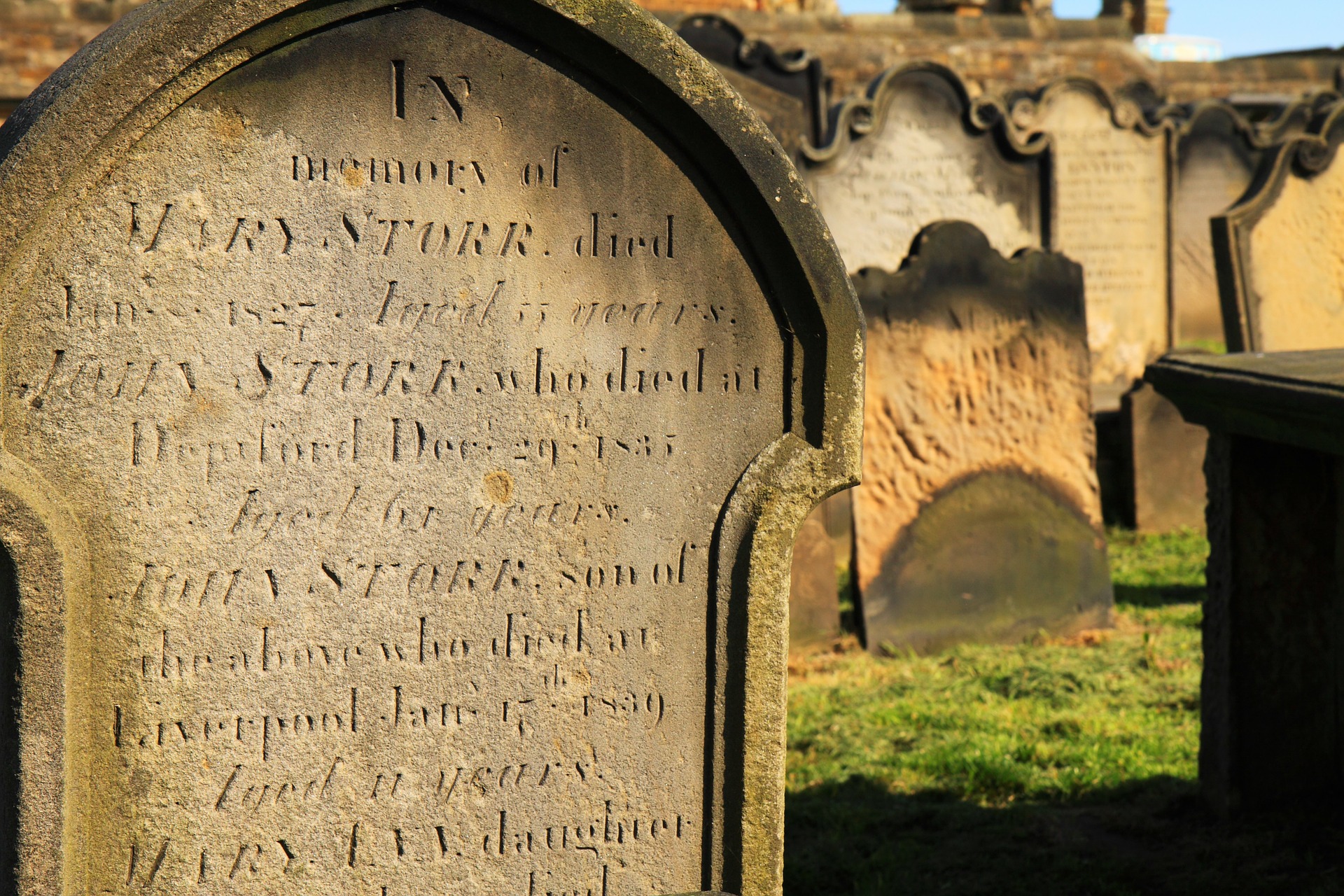 The Federal Government may have severely restricted media access to the cruel reality of offshore detention but we as a community have proven pretty adept at keeping the routine dehumanisation of people out of sight and out of mind. And the fact that increasingly draconian measures to deter asylum seekers, from both sides of government, have passed with the tacit approval of many in the Australian community suggests that we are more than willing to switch off our empathy for others at various points.

It’s not only our treatment of asylum seekers either: significant slashes to the foreign aid budget and the entrenched failure to ‘close the gap’, despite the high-sounding rhetoric, between Aboriginal and non-Aboriginal Australians show how much we struggle to care for vulnerable people.

No one doubts that any of these issues are incredibly complex and present intractable problems for any government. But the cost of our actions is measured in human lives. If those eulogy virtues are really the ones worth striving for, our basic failure to be kind and neighbourly to those at our mercy is a searing indictment on us.

Back on Palm Sunday, Australian author Tim Winton lamented that our fear of poor strangers and the horrors subsequently visited upon them in detention imperilled the national soul. He spoke of the gulf between our present attitudes to refugees and his recollection, as a young man, of the way Australia welcomed thousands of Vietnamese fleeing their war torn country. “We used to be better than this,” he said. “For the sake of this nation’s spirit, raise us back up to our best selves.” Rather than seeking to ‘turn back the boats’, Winton said, “turn back from this path to brutality.”

Winton suggests that in hardening our hearts against asylum seekers we have become estranged from our better selves. We still manage to live with ourselves but whether we actually like ourselves is another matter. But if Brooks is right and we wish to cultivate the kind of individual (and, more broadly, national) character that’s worth eulogising, then there’s something to be said for reconsidering our callous treatment of the dispossessed in our midst.

Because no one desires a legacy built on the suffering of others. If we want to be remembered well, we will want more from each other than this.

Justine Toh is Senior Research Fellow at the Centre for Public Christianity and an Honorary Associate of the Department of Media, Music, and Cultural Studies at Macquarie University.

This article first appeared at On Line Opinion.