Whatever it takes: sexual abuse and the church

The Emperor has no clothes. In light of allegations by whistle blower Peter Fox and the confronting evidence presented to the Victorian Parliamentary inquiry of the most shocking child abuse within sections of the Catholic Church, precipitating a Royal Commission, believers cannot look away or hope that things are other than they appear. These are terrible allegations that must be confronted. If these were Old Testament times we would be tearing our clothes and wearing sackcloth and ashes in grief, shame and regret.

Church leaders of all stripes have welcomed the Royal Commission, but what happens next will be a true test of whether the church lives up to its calling. The great German theologian Dietrich Bonhoeffer, martyred in 1945 for his resistance to the Nazis, said that the church is the church only when it exists for others. In response to the Nazi threat he called on the church to resist the temptation to hide in self-preserving defensive action. At the height of German military success in 1940, Bonhoeffer wrote of the church’s failure to suffer for what is right; of its complicity and apathy, and its need to admit that it “has witnessed the lawless application of brutal force, the physical and spiritual suffering of countless people, oppression, hatred and murder, and that it has not found ways to hasten to their aid”. Victims of abuse would feel the parallels with their situation are striking. 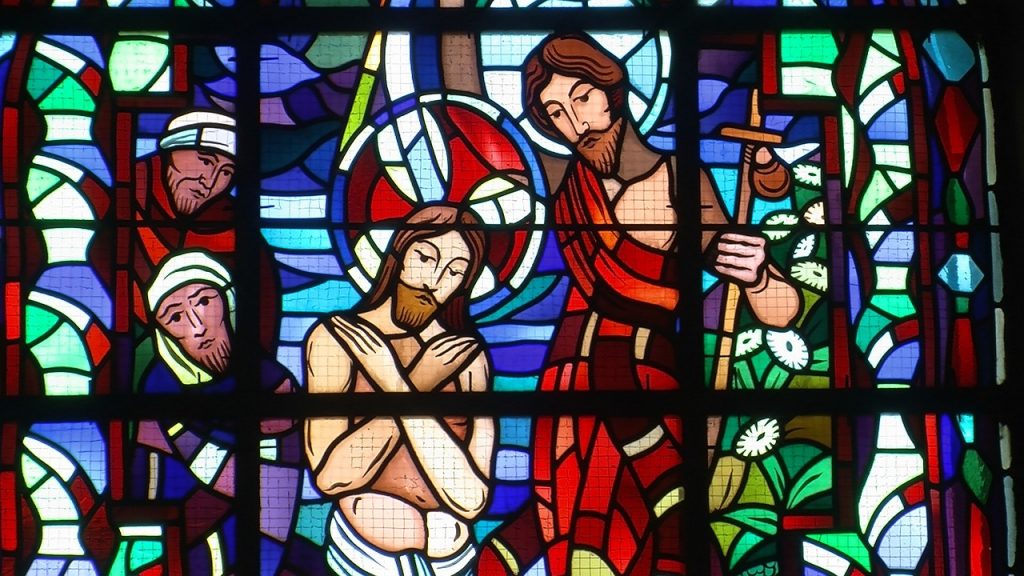 We all know that, in the example of the German church, Bonhoeffer’s urging to speak up for those who can’t speak for themselves fell on deaf ears. The damage to the reputation of the church was long lasting.

As the gruelling process of the Royal Commission gets underway, will the church be able to “suffer for what is right”?

It will not only be the Church that’s under the microscope, since sexual abuse is widespread in society. The recent revelations surrounding BBC presenter Jimmy Savile and Jerry Sandusky from Penn State University show the way large established institutions cloaked in power and mystery and privilege can enable abusers to operate without sanction for years at time.

Christian forgiveness is hard-edged and is reliant on honestly facing wrongs and bringing them into the light.

But when abuse of children occurs within the church it is an especially egregious crime. It’s hard to think of a greater blasphemy, a more appalling obscenity than innocent children entrusted to an institution that is at its heart supposed to be about love, care and protection of the vulnerable and the weak, being instead, a place of the worst kind of betrayal and cruelty. That there is a suggestion that such an outrage has been allowed to go on, and has been covered up in order to protect the good name of the institution ought to cause the believers among us to weep.

The Christian faith is not primarily about judgment or condemnation; there’s much more emphasis on redemption, forgiveness and healing. Jesus warned us against judging others, “lest we also be judged”. But he wasn’t into cheap forgiveness either. Yale theologian Miroslav Volf, himself famous for having forgiven his brutal interrogators in communist former Yugoslavia, says Christian forgiveness is not some teary-eyed sentiment. It’s hard-edged and is reliant on honestly facing wrongs and bringing them into the light. “Full reconciliation cannot take place until the truth has been said and justice done”, he writes.

Abuse in the church is a festering sore. It’s a cancer that needs to be cut from the body of an institution that does so much that’s positive in society. No doubt many good people of faith dread what may lie squirming beneath the rock that is about to be lifted by the Royal Commission. But lift it it must, exposing darkness to the light. There will be difficult days ahead. But many Christians will be hoping that the focus of the church will lie squarely on the side of justice for victims and their families; that church leaders will know that the only way to defend the reputation of the institution is to be prepared to let it fall. If it comes to it, the church must be willing to embrace bankruptcy, lose property and all power, not in employing lawyers to protect it, but in doing whatever it takes to seek recompense for those damaged under its care.

It might lose some buildings in the process but save its soul.