Why ‘doing God’ is good for democracy

So said Alistair Campbell, communications director to the former British prime minister Tony Blair, to end a 2003 interview. But Campbell could well be speaking for contemporary Australia.

Scott Morrison’s Christian faith inspires both attraction and repulsion. To a certain segment of the voting population, Morrison is a breath of fresh air; comfortable with prayer, raising his hands in worship, and openly affirming of miracles. 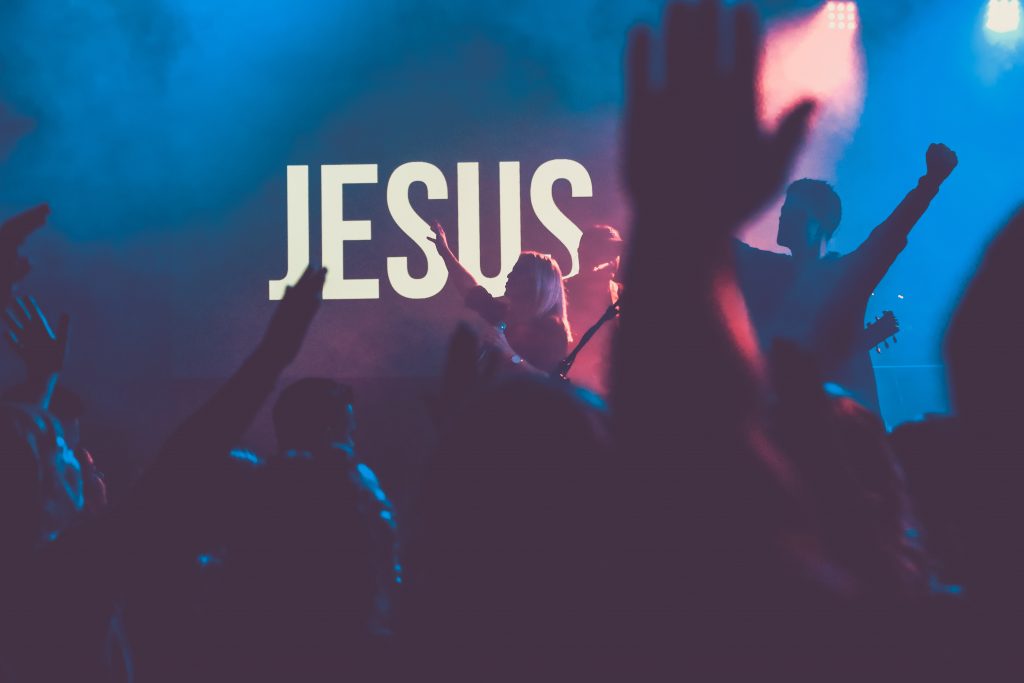 To others, this is horrifying. Yes, everybody is entitled to believe whatever they like, but when they inhabit the Lodge, a hand-laying devotee makes us feel a few steps from Margaret Atwood’s Gilead.

Like much public discourse now, conversations about religion and politics easily descend into snark. Christians seem mostly unaware of how strange their language sounds to people who never darken the door of a church. And the non-religious are disinclined to listen to a thoughtful Christian explain what might really be going on.

Two refrains are common. First, there is the recurring statement that Australia is a secular country. For some, a secular nation entails the complete absence of religion from the public square. It should be private.

However, this is not what secular has to mean. In Australia’s deliberately “secular” constitution, section 116 simply prescribes the freedom of religion and the freedom to be non-religious. That’s it; when it comes to religion, you do you. No belief system should be privileged. Indeed the Constitution goes on to say that your religious beliefs (or lack thereof) do not qualify you or disqualify you from holding public office. As the novelist and academic Amanda Lohrey has said: “To be secular [in Australia] is not to be anti-religion; but to be anti-theocracy.”

Theocracy is a polity where God is privileged and divine law is imposed. But here is the nub of the dilemma. For some commentators, if you want to be publicly religious, you probably harbour theocratic ambitions. Yet this is a failure of public imagination, where there only appear two options – an indoor faith which never sees the light, or a public piety that imposes faith.

There are, no doubt, good reasons to fear theocracy. The history of Christianity is littered with examples where people of faith sought to oppress and coerce, forcibly compelling the unwilling to a faith they would not have chosen.

When a public figure talks about their faith, it should be about how their unique contribution will add to the common good.

But as historians like Oxford’s Teresa Bejan have shown, that same Christian history is also filled with examples of committed believers deliberately creating space for freedom of belief and nonbelief, recognising that a coerced faith is no faith at all.

Yet refusing (or avoiding) coercion and privilege does not equate to denying influence. There’s no doubt politicians of all beliefs (and none) act out of deeply held commitments. When a public figure talks about their faith, it should be about how their unique contribution will add to the common good.

Someone might be inspired by the philosophy of Theodor Adorno or Simone de Beauvoir. They might align themselves to teachings of the Buddha. Or they might believe their work is inspired and directed by the Christian God. For the sake of the public square, what the public needs to know is how their deepest faith commitments shape them to serve the common good rather than to serve their particular tribe. A public faith works best when it contributes to the flourishing of all.

By knowing a little more about what people believe, we might actually have a better conversation.

Scott Morrison’s political vision is profoundly influenced by his faith. If that’s the case then we are best served when that faith is made public, and explained in language that everyone can understand, not just the church choir.

But the added benefit of public faith is that it can also provide a source of critique. Comedians love to castigate public Christians for thinning out faith to a narrow focus on just one or two issues. More power to them. If a Christian wants to wear the badge in public, they should never regret being held to the very standards they profess.

Alistair Campbell said, “we don’t do God.” The irony of our situation is that by knowing a little more about what people believe, we might actually have a better conversation. One in which everybody listens long and speaks carefully, free to be themselves but for the sake of others.

Dr Mark Stephens is a Senior Fellow at the Centre for Public Christianity.

This article was originally published on The Spectator.